Anybody else watch this ? Comes on every Friday 7pm Channel 5

I used to watch it yonks ago, but its rubbish since Jason Bradbury left…

Not watched it in years used to be pretty good but nowhere near as good as tomorrows world!

I used to watch it several years ago, but when they changed it and got rid of half the presenters, I didn’t like it anymore and haven’t watched it since.

Used to back in the day, but not anymore. I think Click on BBC News is far superior.

Fun fact: I built the backend for their site 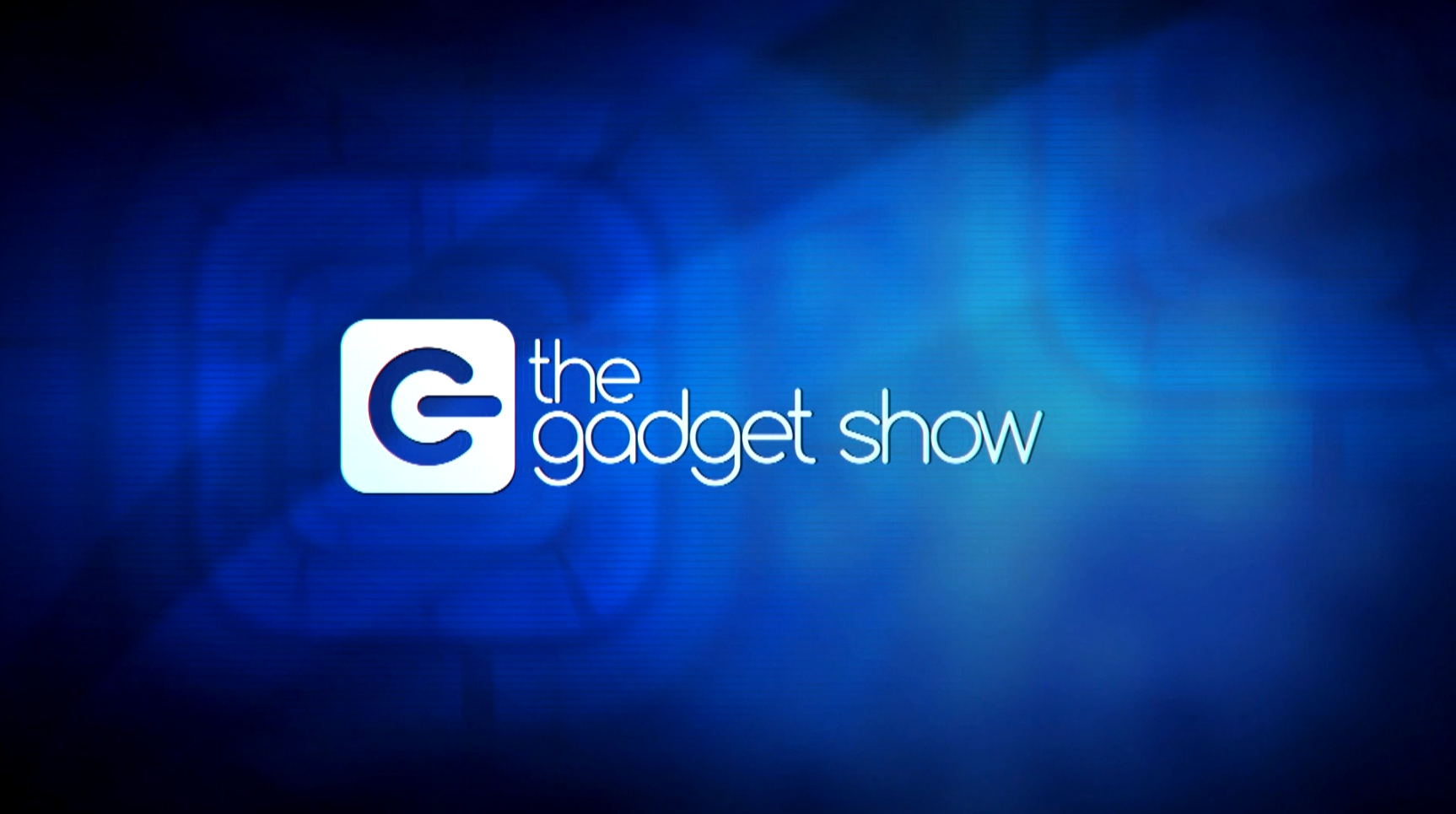 All the greatest tech content from around the web, in one place.

Second fun fact : Back in 2007, one of my band’s songs was used on The Gadget Show in a segment to test the audio quality between the first iPhone, and the flagship Sony and Nokia phones of the time! The presenters chose it because it was one of the best mixed and mastered current songs of the time in their opinion.

This lead to us becoming friends with Jon Bentley as one of his daughters really loved the song!

Any links to this? interested to hear your band

Gadget show back on Wednesday 7PM.
Lots of repetitive stuff that they’ve done before but still a good watch