Is this the Xerocon thing? I thought that was all about the Xero integration?

It’s more frustration than anything else to be honest. I think if they nailed the implementation down, fixed the customer service, and opened up a bit it wouldn’t even be a competition for me. Monzo works for me somewhat, but I can’t see myself jumping all in as I don’t 100% agree with the direction things are going. Starling, on the other hand, has the potential to be a good actual bank.

Oi! If anyones getting their last heart filled, it’s me! 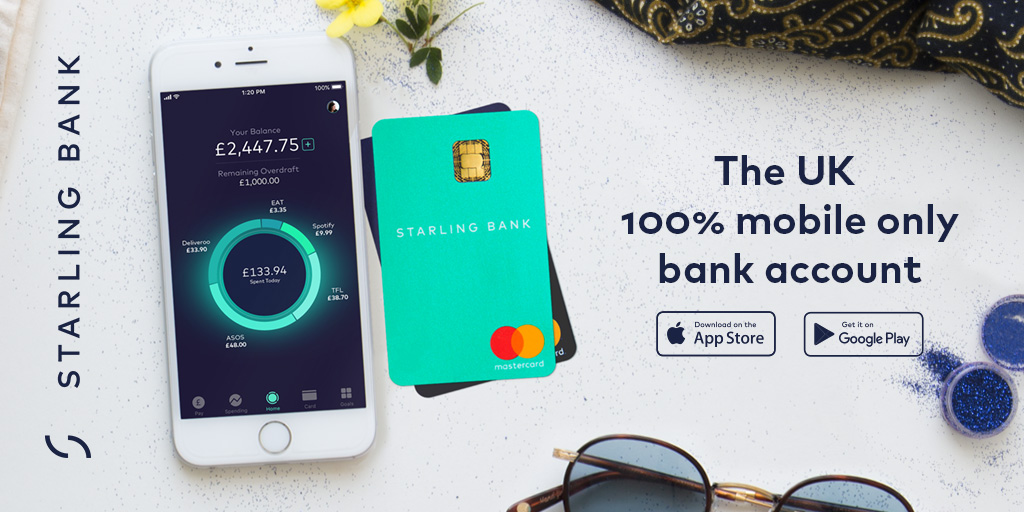 You've been invited to join Starling Bank. The current account that empowers you to manage your money in a smarter way - all from your mobile phone.

Anyone asking about PO deposits has been getting the response that it’s just around the corner.

Anyone asking about PO deposits has been getting the response that it’s just around the corner.

I know Logan no longer does the Twitter… But I like to think he chips in every now and then!

whilst offering the NatWest deposits in the meantime

Which are useless outside of England & Wales. A not-well-thought-through and exclusionary ‘feature’ that just made me feel that they don’t care about the whole of the UK.

Which are useless outside of England & Wales. A not-well-thought-through and exclusionary ‘feature’ that just made me feel that they don’t care about the whole of the UK.

But it’s beside the point, “something” was in place to allow a certain amount of customers to deposit cash if they so wished.

You can’t forever hold things off because you aren’t catering for absolutely everyone. Monzo do exactly the same, and it’s perfectly justified.

This whole “depositing cash” saga is probably worth revisiting when Starling actually announce something - Until then, it’s purely guesswork.

Interesting that it’s been problematic in E&W. I feel that because they did ‘something’, they could claim they had the feature, ticked the box, and didn’t work to fully develop it with any urgency. I’m saying this a Starling customer, not comparing with Monzo. I’d rather that a feature is properly thought out and considers all customers, instead of making some feel like second-class citizens. It left a bad taste in my mouth. If they’d not bothered with cash deposits at all, that wouldn’t have happened!

How can you belittle starlings implementation of cash deposits and then accept monzos as great?

Fact of the matter is even if you are outside of england and wales (im assuming you are?) then youve had exactly the same issue for both banks as a worst case scenario, no way to deposit cash.

Where have I said Monzo’s is great? I’ve not passed any comment. This is the Starling feedback thread. There are other places on the forum to discuss Monzo’s plans.

As it happens, I don’t really care at all about cash deposits. But Starling introducing them with NatWest led me to feel that they don’t care about the UK outside of England (or don’t know it exists?). Sure, in this case for a feature I don’t care about, but what next? This is why, for me, it would have felt better if they’d waited to launch something UK-wide.

it would have felt better if they’d waited to launch something UK-wide.

I have no stake in this (my way to “deposit” cash is to spend it immediately or give it to the homeless) but I would prefer a feature that works at least in some parts of the UK than none at all. Making everyone wait makes it worse for everyone.

Not to mention, the Natwest deposit thing always felt like a rushed, stop-gap solution, given the issues regarding NatWest staff not being aware of it (there were complaints on their community about Natwest rejecting deposits because it wasn’t towards a NW account or that the person didn’t have an account with them).

Apologies, i assumed from the other thread you were happy with the monzo implementation.

Im sad to see starling beat monzo with a better implementation on this one. 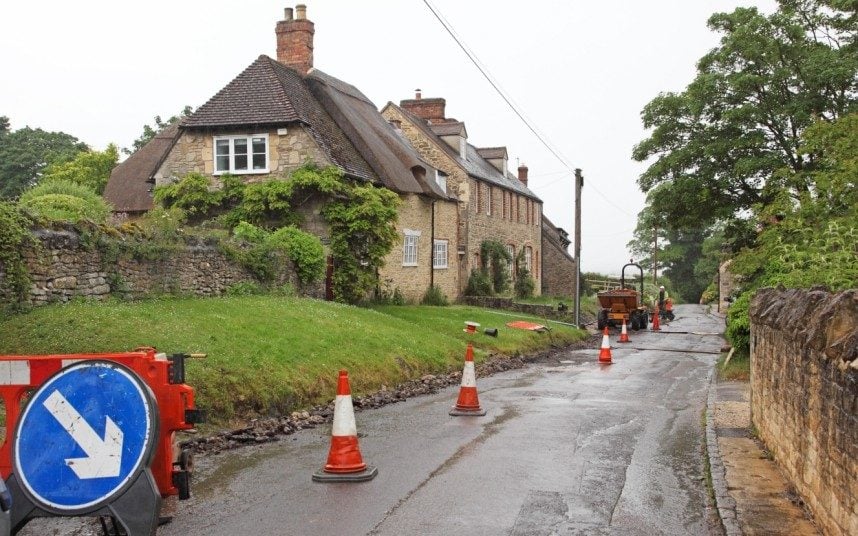 The Post Office has signed a deal with a mobile-only bank for the first time amid concerns branch closures and a drop in free cash machines are leaving those in remote areas vulnerable.

I don’t fancy signing up to The Telegraph. What does it say, regarding the “Lolz”?

That was just a lol at starling usually getting arse into gear just when Monzo announce something. I know it’s probably coincidence but it’s amusing.

Ah yeah. It has been known.

Whatever - if it keeps the impetus up and features rolling out, then I’m all for it.

The lack of cash deposits was definitely a limitation for their small business and sole trader customers. Now that’s going to be available I can see them launching integrations and maybe possibly business loans so they’ll be a real alternative for business customers and make Starling profitable a lot sooner

8 posts were split to a new topic: British Banking Awards 2018