Do they have an in-app submission form like Monzo, or do people have to manually submit

The latter, at the moment.

They should get proper in-app submission built quickly, then! It’s already a bit of a hassle to do, and I would submit far less to Monzo without the built-in submission. I submit for pretty much every transaction that could do with improvement. If I had to manually piece a submission together, it would probably drop to 10%. Given how far back Starling are starting, I imagine they’ll be able to increase their merchant data much, much faster if submission is easy from the app.

Android users can’t do it like you describe on Monzo either.

I can understand how frustrating that must be for Android users who want to correct their feed. That would be irritating.

From a business perspective, though, Monzo is still getting lots of data coming in from iOS users, and has loads of historical data (there are far, far fewer corrections for me to do these days than there used to be). So even Android users will likely see most feed items with correct info and logos. I would have thought that Starling want to scale up their merchant data quickly so that new users coming on see how much better the detail is than a traditional bank. But maybe this aspect isn’t as key to their strategy.

You have a point but we’re quite a long way off topic here. If you want to bounce the in-app submission idea around with Starling’s team / users & suggest it as feedback, it’s best to use a direct channel.

Yes, true, sorry! I didn’t mean to get quite so into Starling support team territory. I’m more curious about how the other FinTechs are approaching things, but not curious enough to actually try them out. Agree that I’m getting to far into the detail on this one, though, so I’ll return you to the regularly scheduled programme…

They are still using the old Mastercard logo. Monzo win!

No emoji’s on notifications either… BORING!

No emoji’s on notifications either…

And they shout the MERCHANT NAME!

@HoddzDJ @jzw95 you guys are giving me too much jokes!!!

@jzw95 Not very friendly at all. More like my legacy bank, if you ask me!

@HoddzDJ @jzw95 you guys are giving me too much jokes!!!

Got ya. Well, I wouldn’t be adverse to seeing screenshots etc - should anyone want to share!

How bizarre. So, doing the button combo on iOS simply doesn’t work? I’ve never heard of that before!

On Android at least there’s FLAG_SECURE that a lot of developers set on their windows. It prevents screenshots, videos etc.

Of course, it’s trivially removed (and I think there’s an XPosed module too)…

So, doing the button combo on iOS simply doesn’t work?

not sure about iOS but certainly in Android

I don’t have time now but I’ll post some soon. Let me know if there’s anything you’re particularly interested in taking a look at…

Ah nice one - missed those original screenshots too.
It would be good to see the main screen - and is there any graphs etc?

Pie charts…do they have pie charts? I love them

In case anyone does have any, then my inbox is waiting. Desperate to get away from my bank. 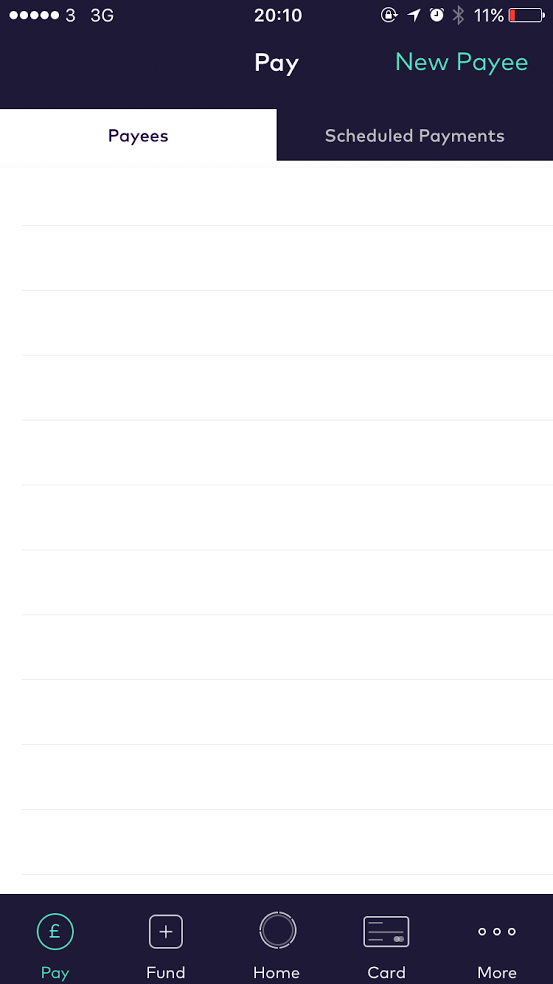 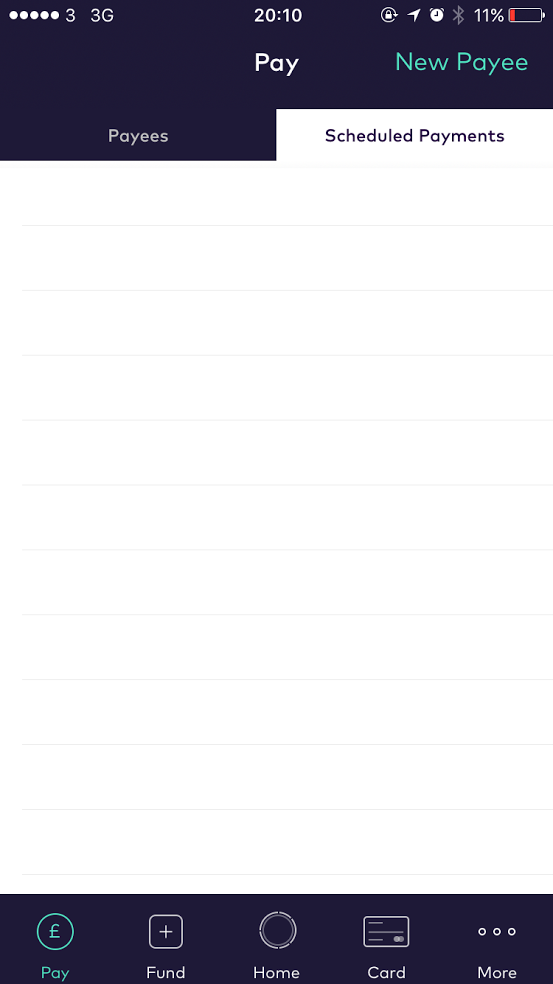 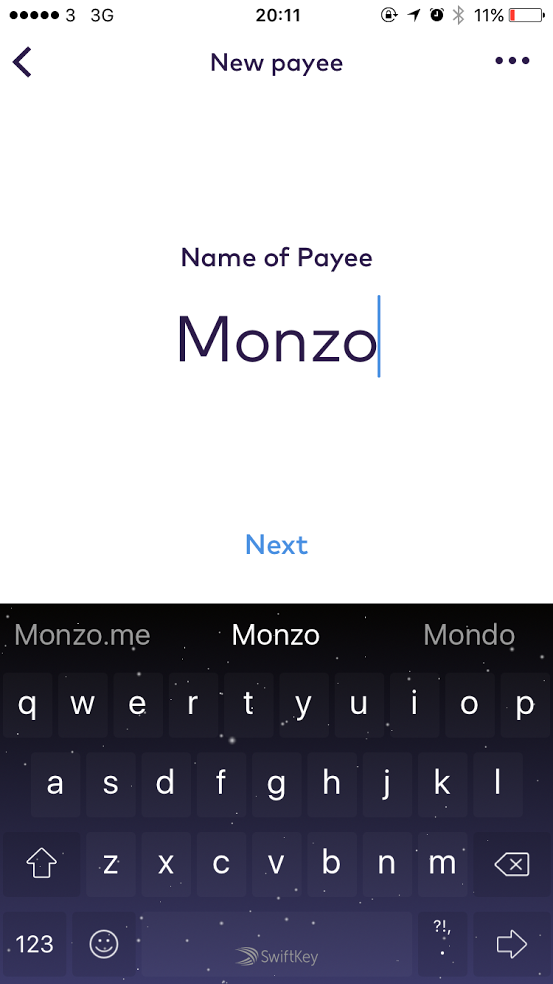 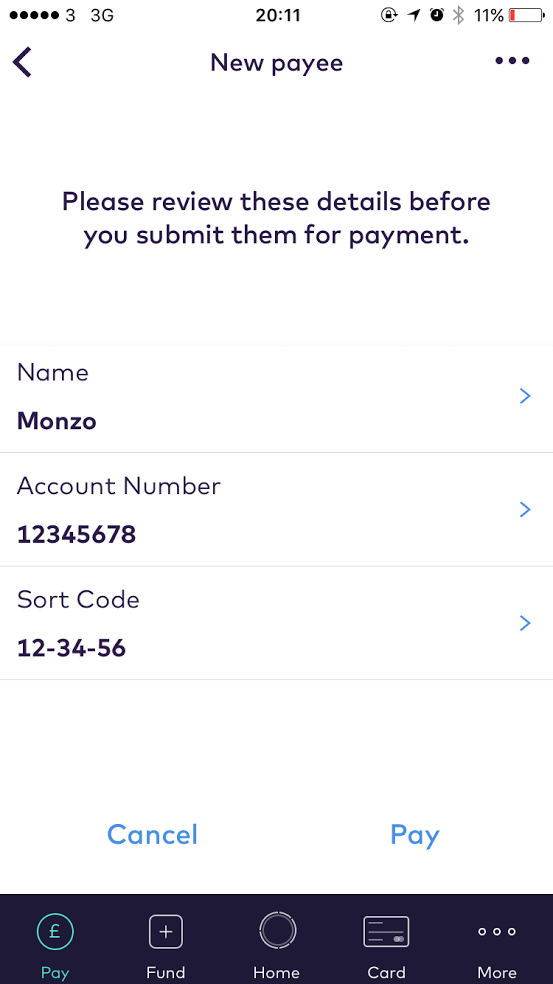 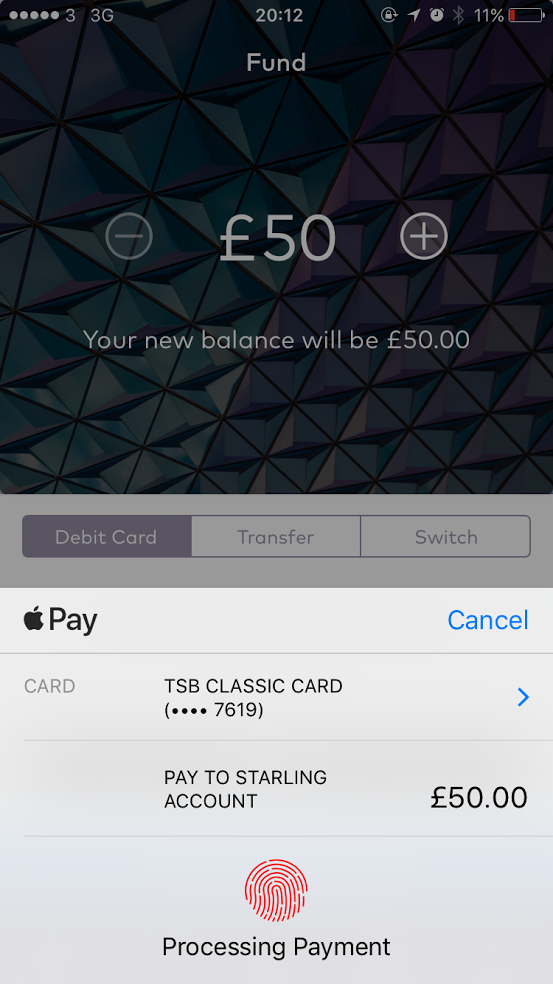 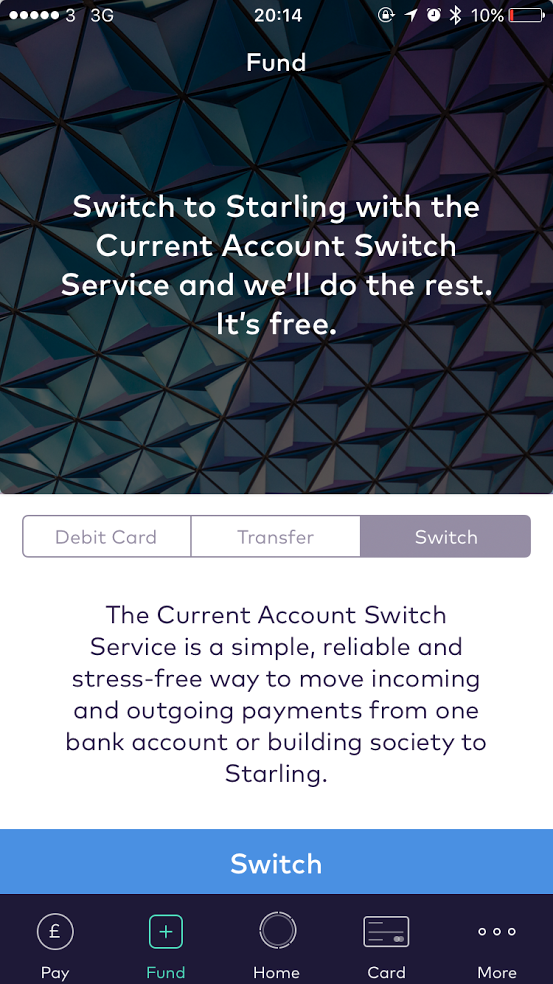 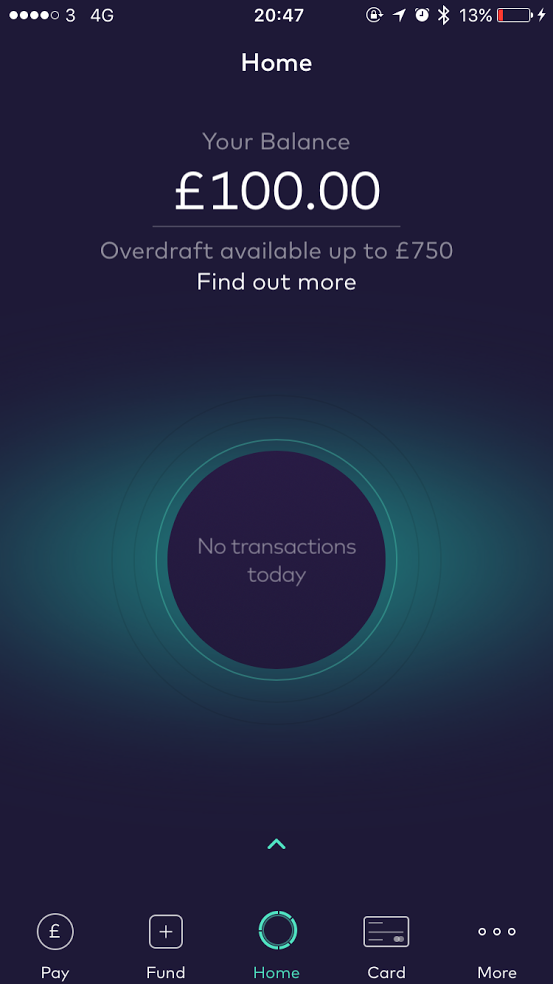 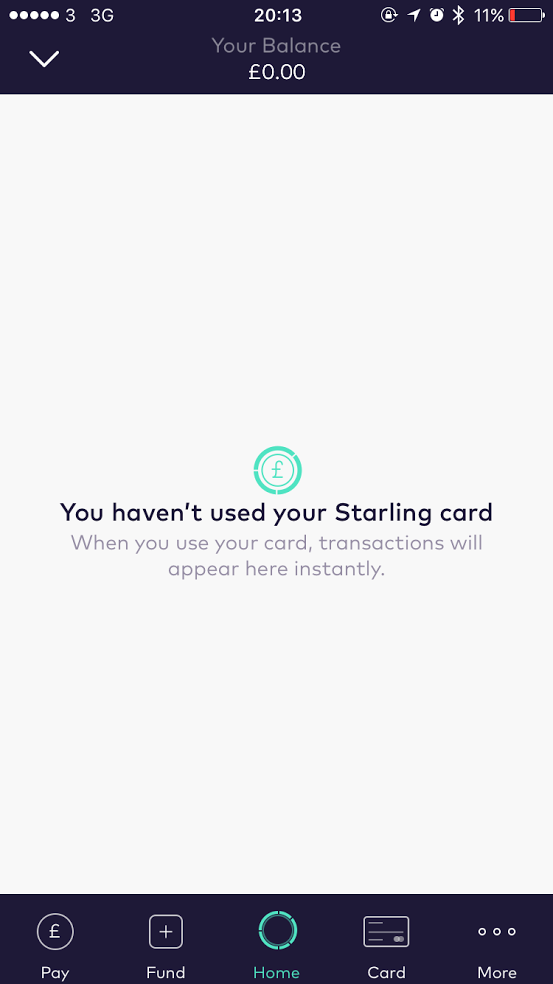 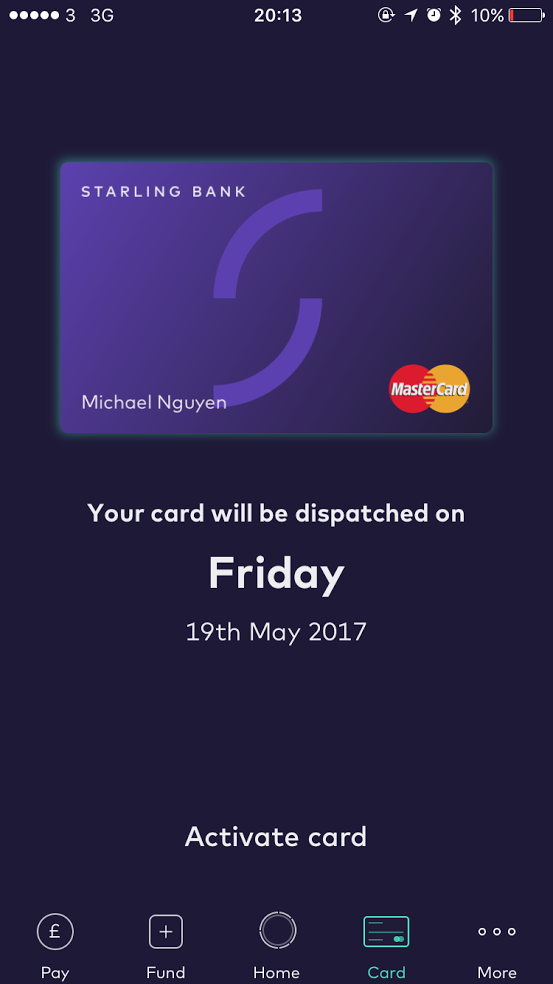 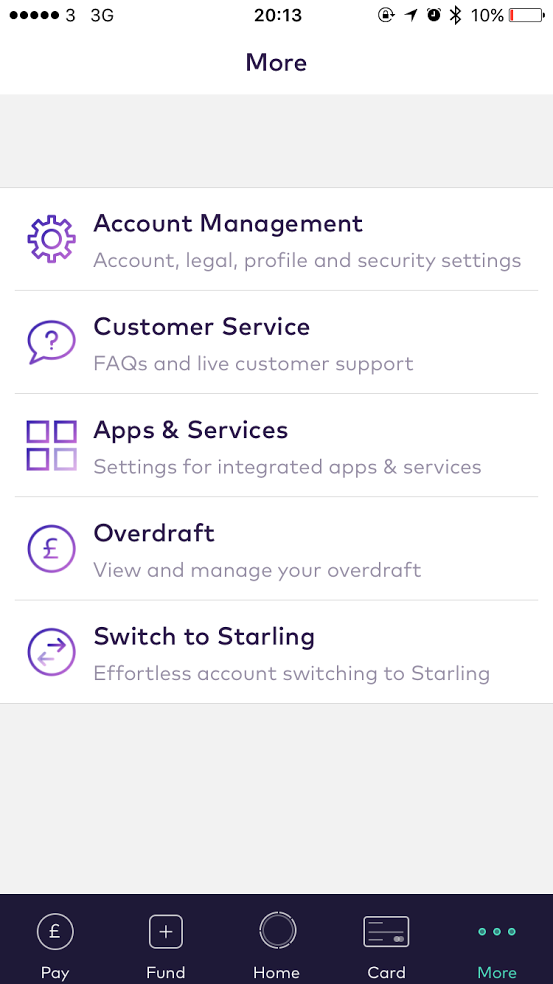 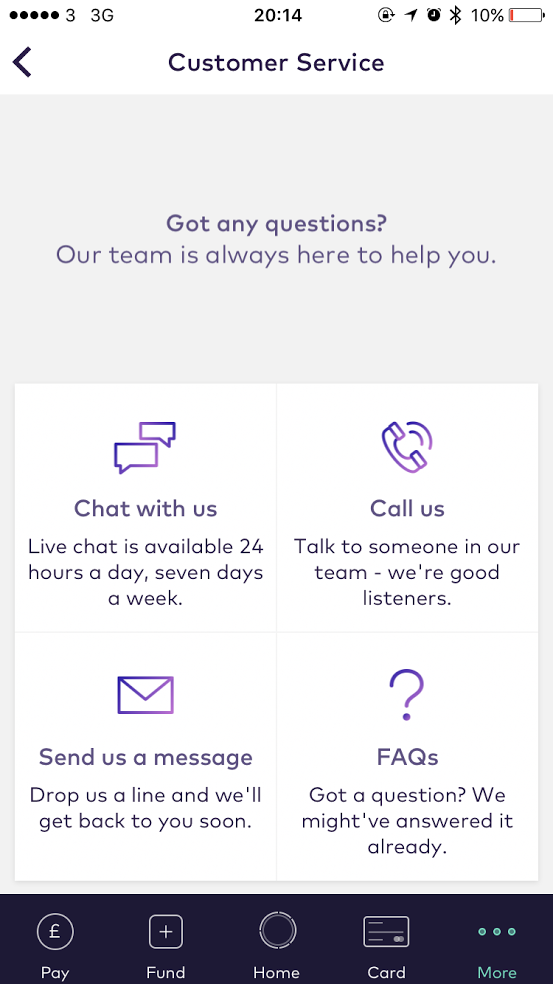 Where are ze graphs?? Do I need to have spent some moolah?