I know we’re still a long way away…but if we keep this thread going until the movie actually comes out it’ll be pretty interesting to scroll back and read all the way through it!

Major question is : Will JJ Abrams revert anything that happened in Episode VIII (The Last Jedi)? It seemed like JJ did his usual thing of setting up huge mysteries in The Force Awakens only for Rian Johnson to mark them all as irrelevant in TLJ. So… maybe Kylo Ren was lying about Rey not being anyone related to anyone else in the franchise? Maybe Snoke isn’t really dead? 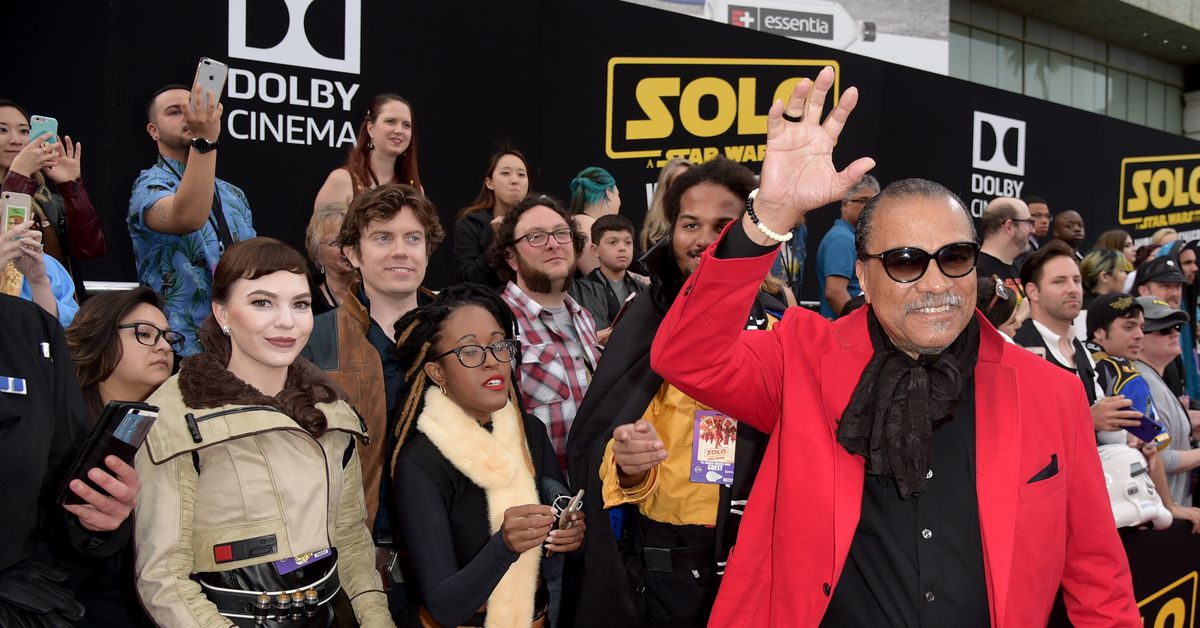 The film is scheduled to begin production later this summer

Always up for an appearance by Billy Dee Williams!

Billy Dee Williams is gonna be back as Lando

Literally a good enough reason on its own to go see the film. He should have been brought back with them all in episode 7

I really hope he does bring back some of the plot points. I feel that after TLJ, there no cliff hangers or anything making my really want episode 9. Honestly it felt like it would’ve been a good end to the trilogy and they could’ve inserted another movie into the middle of them and just enhanced each characters stories a bit (mainly Captain Phasma, who just seems like a bit of a joke to me tbh). 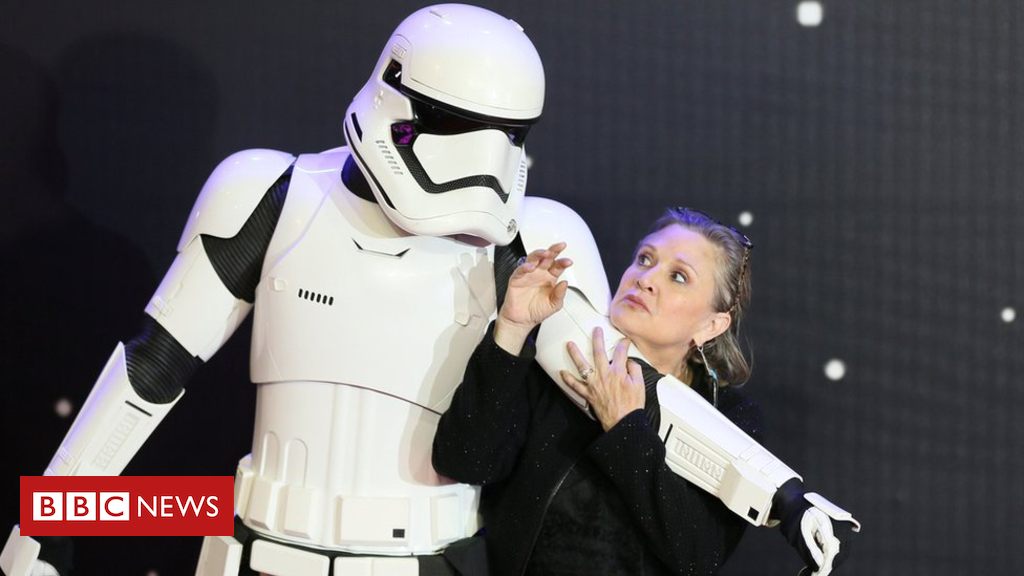 Carrie Fisher and Richard E Grant will appear in the ninth instalment of the franchise.