I’ve had my eye on the Lenovo one for a while but I’d definitely prefer to get a Google branded one, if they are indeed planning this! 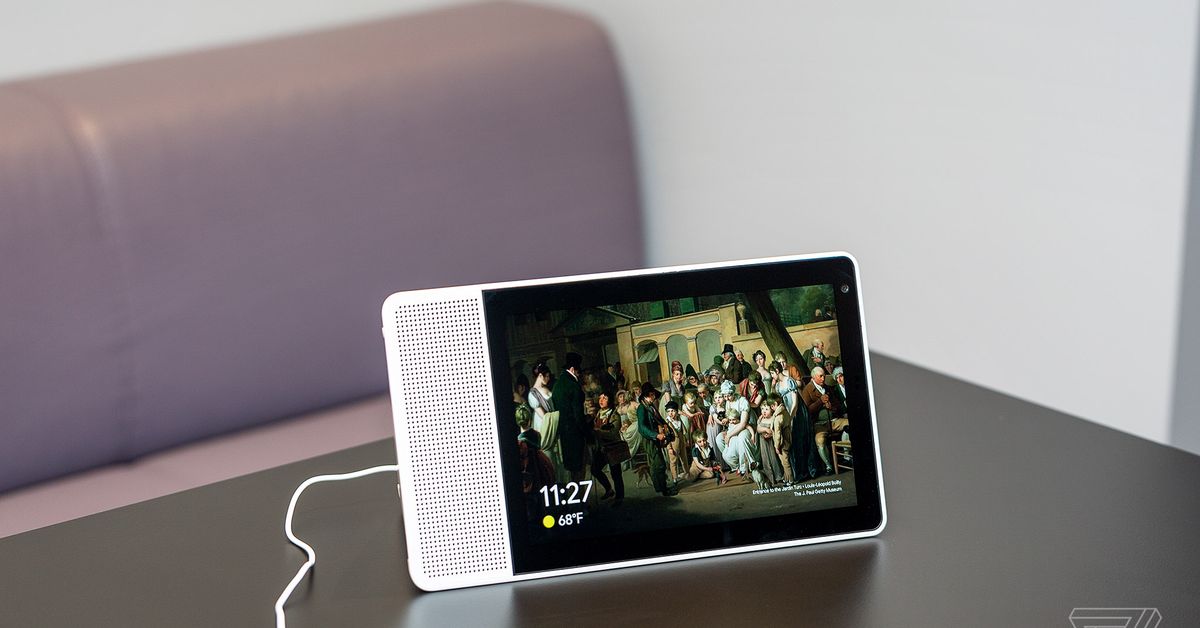 Google is reportedly launching its own smart display later this year

I am depending on the price. The Lenovo one sounds like just what I need for my small kitchen but if Google’s is decent and similarly priced I’ll get that instead, unfortunately Pixel seems to equate to pricey

It may not be Pixel branded if Google also equate the Pixel brand with their high-end (read : more expensive) products. That’s just what I’ve chosen to call it for the purposes of this thread.

I don’t think the Google Home stuff is expensive (aside from Home Max) - it’s all quite reasonably priced in the market.

True, I thought I had heard it called Pixel elsewhere as well but I could be making that up!

It sounds like the Autumn event is going to be a busy one.

Wouldn’t trust anything from an advertising company on my network. It’s like asking an alcoholic to guard a warehouse full of vodka bottles.

I guess you don’t watch TV either, or use YouTube or use Chrome, Gmail, Google Maps or Instagram, or walk down streets that have billboards on?

I personally could not care less about companies generating revenue through advertising. The entire point of their data collection is to advertise things that I’m likely to buy anyway, so I’ll appreciate Google letting me know about new tech and new music from bands that I like

I have Google Home in every room in my house, and it has literally improved my quality of life substantially, so I’m glad I don’t have this “ARGH SCARY EVIL ADVERTS ZOMG” mentality

The billboards don’t (yet) attempt to follow me around do they?

It’s not as much about the advertising (which I dislike but understand the necessity of it) but the tracking.

I do agree if you’re already invested in the Google ecosystem you might as well try the smart display (although personally I don’t see the point - I’ve got a smart display already, it’s called my phone or tablet

Sure, but that’s like saying I could pick up my phone, unlock it and use Google Assistant on there to control my heating, lamps, lights, and fans, instead of using Google Home.

Voice controls are easier. The smart displays, although they are touchscreens, are meant to be quick visual slices of information that are easier/quicker to get certain things done on than on your phone.

One example that’s been mentioned is how good they are at recipes. They condense the step-by-step information into visual slices and you can tell the device to move to the next step. This will be really helpful for DIY and things like that as well.

I was watching a tutorial the other day whilst trying to build something and I kept having to pick up and put down my phone to do it.

I suspect this startup might well have a lot to do with it.

Aye, I’m interested. More interested in a rumoured Smart Watch, but I can see myself picking up a smart display thingy. Depending on the price, but getting one for my mum as well would be good, I convinced her to grab a Google Home Mini and she loves it for playing the radio in the kitchen. Being able to do Duo calls would be neat as well, and will totally feel like I am living in the future.