Just tried adding funds with open banking. The list of supported banks is short, so not useful. What provider does monzo use or is this in house and when can we expect more banks to be added?

It’s all in house now I believe. Was a bit buggy for ages since the switch too, but it used it for the first time recently and was nice and smooth. They’ve somehow leapfrogged from being among the worst at this to quite possibly the best.

The most recent thread for this stuff is here:

Connected Accounts: what next? (Summer 2021 edition) Monzo Plus

So last year when Plus landed we had some mega polls to ask folk what they wanted next in terms of connected accounts. A year or so has gone by and Amex has been added (yay

) but not much more (boo

). A few folk have mentioned over on the Trends thread that - with Trends - they need more connections. So let’s see if we can nudge @tjvr and co by voting for what we need! A bit more of a refined list this year. The only criteria are that a) the provider needs to have open banking…

There are polls you can vote on for the accounts you’d like to see next, not that your vote will transpire into reality, but @tjvr occasionally pops in with a teaser of what’s coming next.

or does one already exist?

If you feed it back here or suggest through the chat system it’ll be looked into.

What bank is missing that you’d find useful?

It’s all in house now I believe

Oh dear… I won’t hold my breath then.

not that your vote will transpire into reality

Yeah, the polls are fun, but have no bearing on reality

It’s quite a good list, you just mean it doesn’t include the bank you want.

It’s not so much that it doesn’t have the banks I use. It’s that past experience tells me not to expect monzo to add to or expand the feature any time soon. The approach seems to be to launch an initial product, then just leave it at that

Usually I’d agree, but in fairness, since they launched the in house approach, they have gradually added a few more banks and credit cards over time. Not many, and not very frequently, but some.

At this point, I think the list is mainly (entirely?) limited by what banks support the open banking APIs.

Nope. Apparently they approach it based on market share. There are still plenty who fully support open banking and are still missing. The one I banged on about loads until I replaced the account were Triodos. 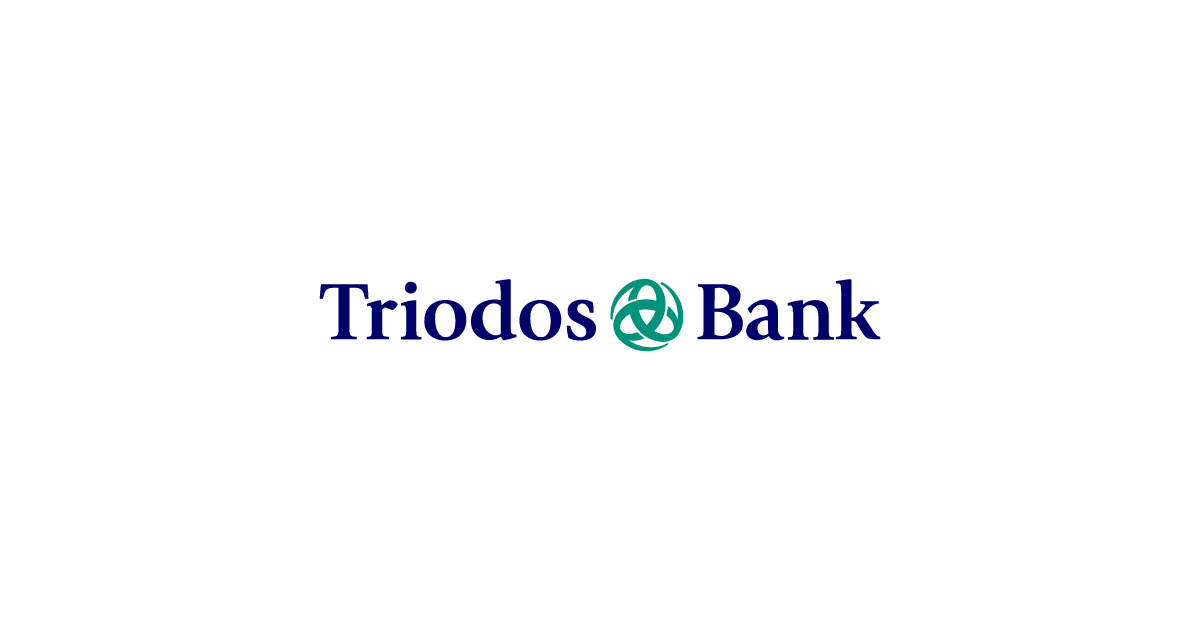 The Triodos Developer Portal for the Open Banking API is live - start developing your application in our sandbox environment.

I have no idea which banks @Gaoler would actually like added, but it’s worth saying that Co-operative Bank (including Smile), Metro Bank, John Lewis Partnership Card and Chase don’t support Open Banking APIs so they couldn’t be added even if Monzo wanted to, without APIs being made available.

That’s a bit much to hope for!

Revolut have a standards-compliant API, Starling have a slightly non-standard API (so a bit more difficult to implement) and Triodos have an extremely small customer base so I wouldn’t hold out much hope that anybody will integrate with them.

I don’t know if Monese have an API or not.

I’m intrigued - where does Triodos fit into your setup?

At the moment, Triodos has the excess cash that I need to keep on hand. I’d rather they did something more useful with it than Starling et al just doing the traditional crappy lending. Triodos don’t even do interbank lending, for example.

It’s partly practical, partly ethical. I just wish triodos actually developed a great product, instead of something that belongs in the last century

I tend to use Revolut Savings Vaults for this as they’re interest bearing, easily accessible & segregated

Do you like having the larger balance linked to an entirely different card - accessible at any given time?

It makes sense I guess

I doubt Revolut is particularly ethical, so they’re out for me.

Do you like having the larger balance linked to an entirely different card - accessible at any given time?

Triodos is at least a bank you can call! There’s no way I’d keep a large balance with Revolut. Starling has been a bit more reliable, but again, not a great ethical choice, though probably not the worst…

What I have with them/allica bank isn’t loose change - but I think by virtue of that and regular use I seem to be fairly whitelisted - haven’t had any issues for quite some time. It’s still not an amount I couldn’t live without. I’ll lose my complaint compensation metal plan soon though & the rate may no longer be better than my main savings account.

Didn’t pay much attention to the ethical part sorry!

Thanks for the feedback and discussion everyone. We’re always considering new providers to support and community input has definitely been one of the key drivers when prioritising new integrations, so I’d like to shed some light on how this works internally

If an integration doesn’t exist it’s probably because one of the following:

Adding a new provider that has a good Open Banking API is actually relatively straight forward, so if you think we’re missing someone, do let us know!