Interesting read here into the future of banking.

Essentially, Open Banking is the government’s plan to get the big banks working harder for their customers. The Competition and Markets Authority (CMA) has been investigating the retail banking sector for years and their definitive conclusion in August was that banks need a kick up the arse.

Soon, the likes of Barclays and HSBC will exist merely as the infrastructure to support new network of financial services, apps and chatbots.

It’s all happening in the next few years, as the banks have to implement the changes by 2020. However, as we are currently seeing such big changes in banking technology in general, and smartphone apps in particular, you will definitely be able to get your paws on new and exciting tech sooner than that.

Though, I still doubt that the quality of infrastructure major banks will be able to come close to that of Monzo, unless they build a fresh system and migrate their data over.

3 Likes
Ability to view/control account with other banks, through the Monzo app
alexs (Alex Sherwood) 2 November 2016 11:42 #2

Just to keep everything tied together:

It’s great that a working UK bank has developed an API. I’m starting to develop my idea with it. The Open Bank Project have been developing an API that will work with any bank, so third party developers don’t have to adapt their applications to work with different banks. As a developer, it would be great if Monzo and OBP were working together. Is this something Monzo has thought about?

Hey Mondo! Wondered if you had any thoughts on this: http://theodi.org/open-banking-standard 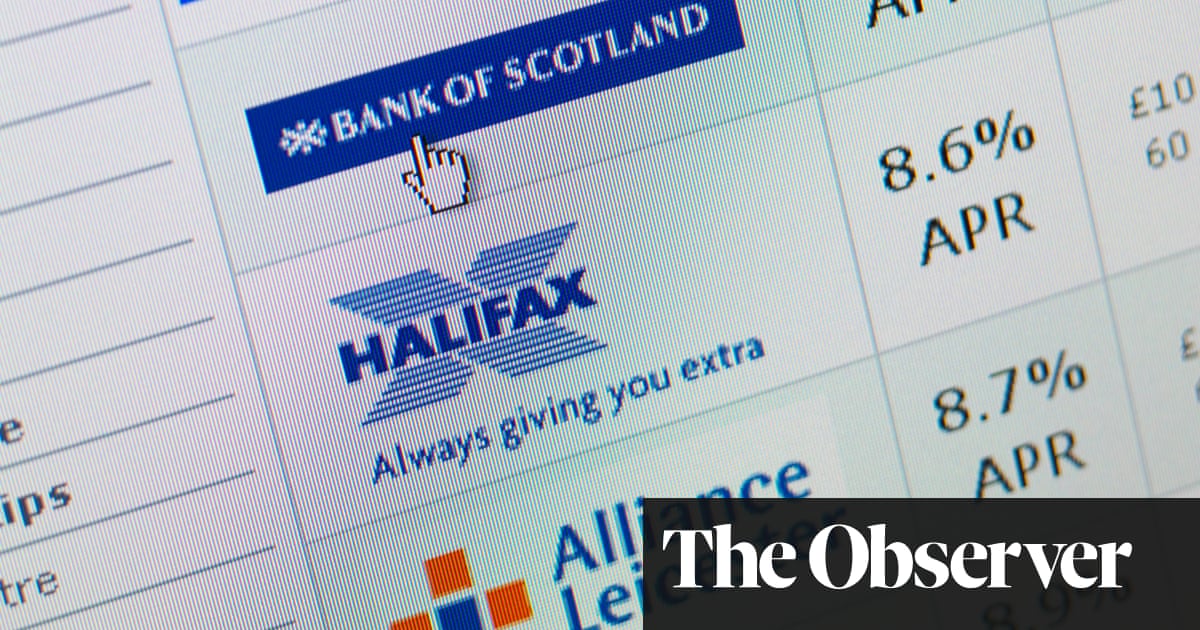 ‘Open banking’: radical shake-up, or a threat to your private data?

Few people have heard of them, but new rules that come into effect next week could change the way we bank

Will Monzo be part of open banking and allowing 3rd party apps to view spending on my Monzo account? If yes, when is this expected?

Nice summary article, thanks @SC95. I admit to sharing these concerns, particularly

“One of the things to be mindful of is that consumers could find themselves in a complicated chain of providers”.

I don’t use the Lloyds app often but I did today and they now have Open Banking on the landing page allowing you to link up with accounts from other banks. I didn’t follow the flow but it looks like you’ll be able to see balances and transactions, not initiate any actions on those accounts

I think open banking is a sticking plaster on a gaping wound, way too little too late. I envisage a day where companies use blockchain for their accounts software. At the end of each day hundreds of thousands of Co’s publish their (enrypted) accounts payables & receivables. These are cross referenced and as much as possible transactions cancel each other out and a few thousand bank payments are made between companies to settle all the debts. Instead of the banks receiving 40p for each of the hundreds of thousands of transactions needed to settle all the accounts, they only get their 40p for the few thousand that are needed, even less when Monzo move into this area. The legacy banks could/should be leading this charge but it spells the end of their gravy train. I think open banking is lip service just to keep it going before their inevitable demise.

Does anyone know if Monzo have plans to enable open banking? Would be kind of nice having my Lloyds account appear as another pot.

So what’s in it for the banks? Do they get access to all your data to snoop on you further?

No, they get to comply with the law/rules forcing them to do it so don’t get fined. (As far as I understand it.)

I really like the idea of open banking and already use in Barclays app and Yolt, and want to be able to add other accounts into the Monzo app, but I can already see a massive data scandle on the horizon like the Facebook Cambridge Analytics one. The purchase history data would be invaluable for advertisement, i wouldnt be surprised if Google was already data mining Google Pay data, combine that data with Flux receipt data and the temptation will be too great to resist.

I have seen open banking popping up a bit over the past few weeks and it makes me wonder again when Monzo will get on this?

I don’t know but I would suggest that Monzo arent getting too excited about what is at the moment very basic functionality provided by the legacy banks. The reg deadline for providing your open API under PSD2 is September and from what I know a lot of banks are going to struggle to be fully compliant by then - they have to evidence the API works for 3 months before Sept so the deadline is June in reality. The current offerings are often screen scraping and not PSD2 compliant. I would suggest Monzo are probably holding off because the quality of what they can plug into at the big banks is poor. But that’s my speculation

The reg says they have to let others in to get their data, not necessarily be able to aggregate others data. The first part of that equation has proved hard enough for them. Big banks already have heaps of their own data - more data wont help them when they dont know how to manage what they allready have a lot of the time.

This is correct. Most banks are working to complience rather than commercialisation. Some CMA9 banks have worked on commercialisation of Open Banking and then have recently realised ‘shit, we aren’t PSD2 compliant’ and the fun stuff has been put on the backburner until they are compliant

When Monzo start to implement more banks, can I be selfish and suggest Natwest goes first, just sorted my Mortgage with them and would love it in the Monzo app 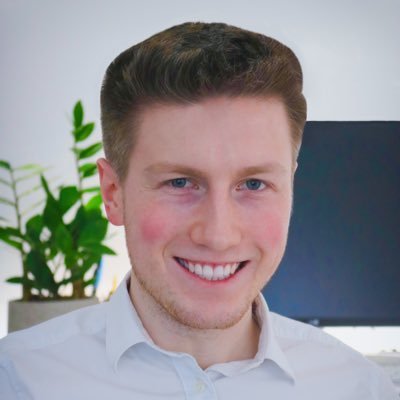 Had a super productive day @MakingMonzo today (opted in to working)! No distractions. Redesigned and reimplemented the desktop part of our new Open Banking flows to give people a great experience on all devices. Plugs in to our new App-to-App flow. Sneak peek below 👀 https://t.co/k6302CBsWz 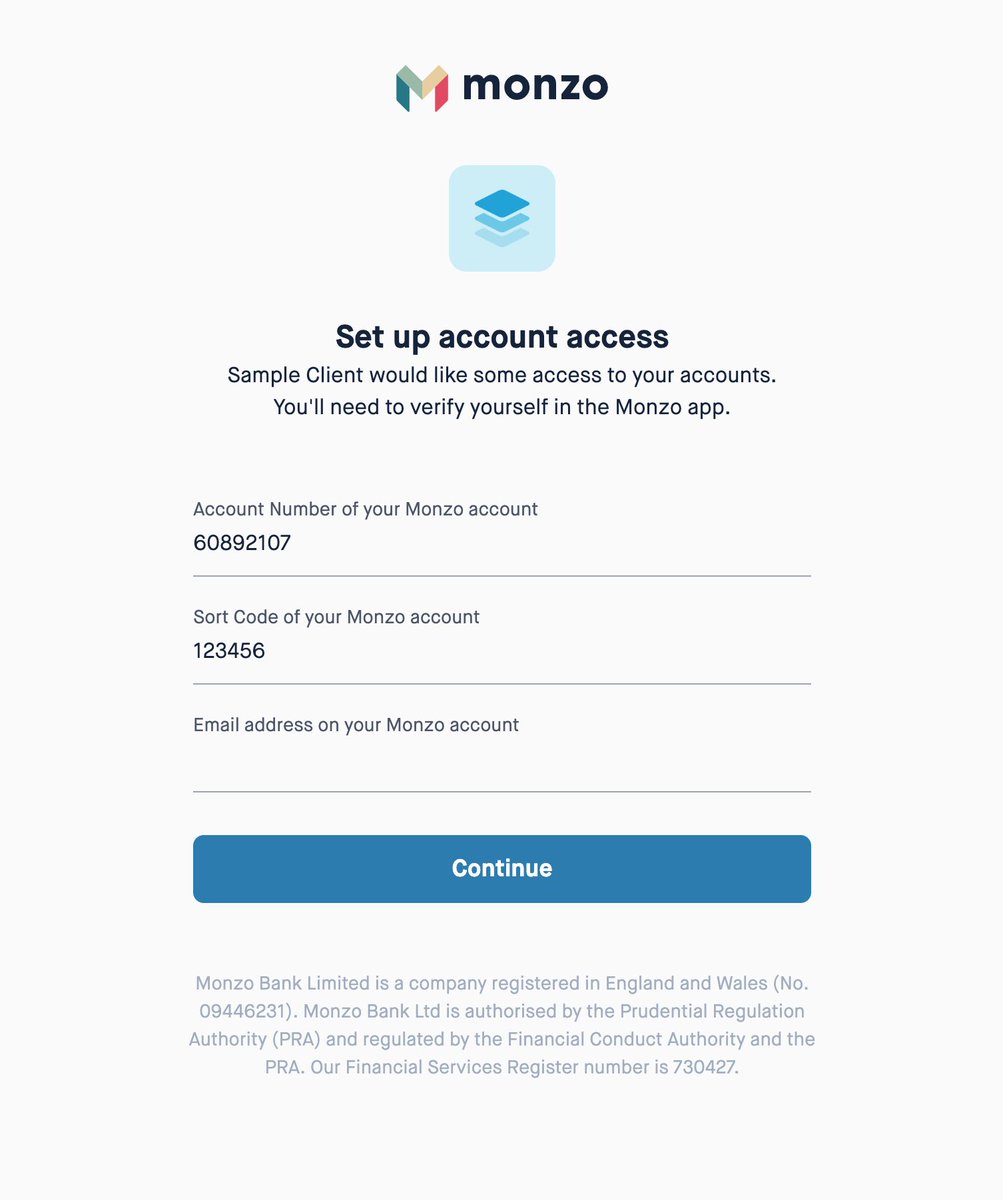 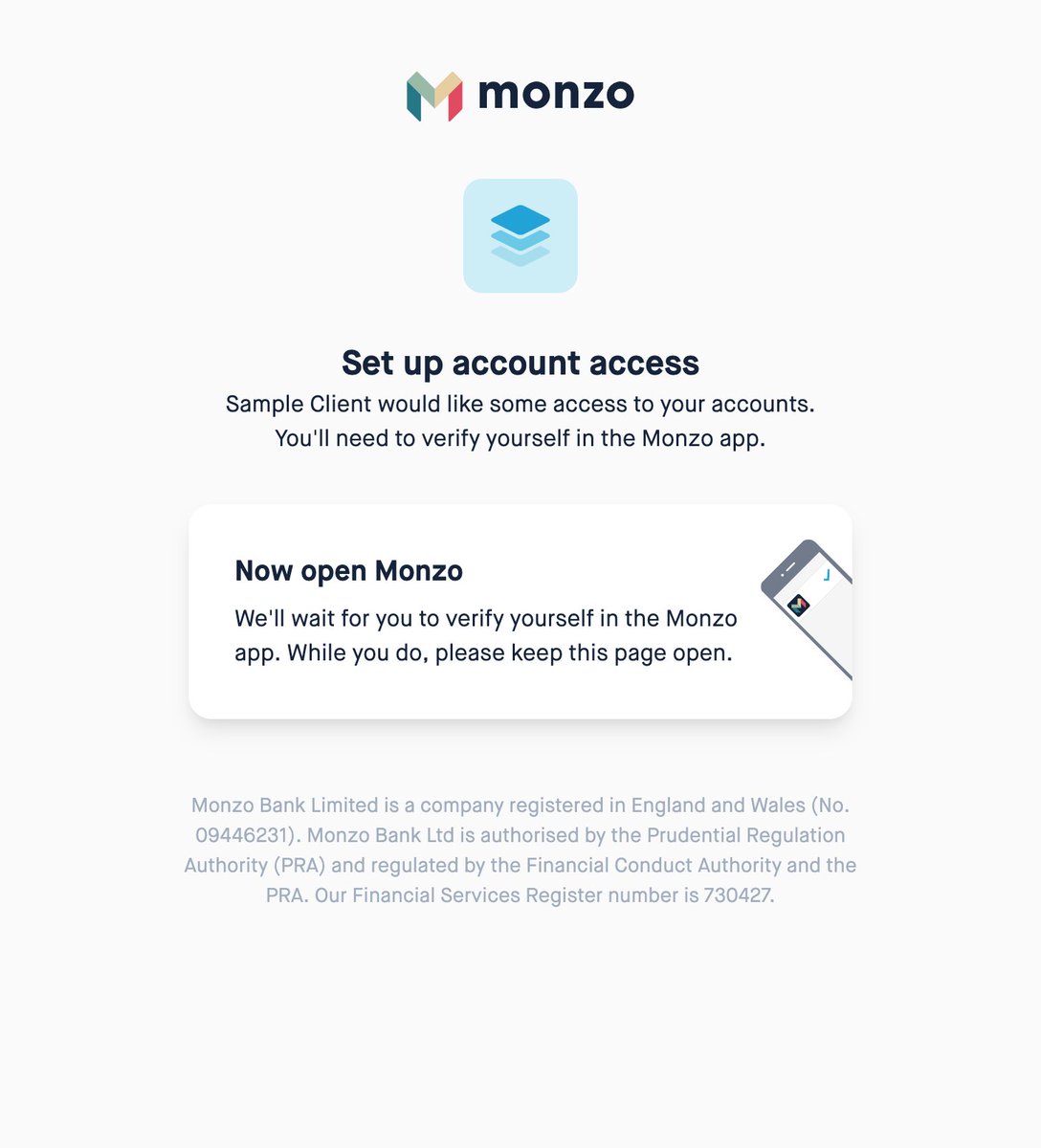 Seems like @kieranmch had a nice day behind the keyboard