It would seem that some people are happy to spend $$$ on NFTs, but CBA with 2FA.

NFTs are becoming a target for hackers.

I’ve got one account which uses 3 lots of 2FA, email, text and via an app. Can be slightly annoying logging in having to enter all 3 (1st world problems)

I’ve been trying to figure this out recently as well. I agree that a lot of NFT stuff just seems pointless.

However, I have noticed some music being sold with portions of the license ownership being split amongst the NFT’s. For example, I saw 100 NFTs of a song offered that all offered a portion of ownership, meaning that each buyer owned a fractional share of the song and would get partial royalties of it. I can see a use case for that.

I’ve also seen digital property being sold on websites like Uplands, which overlays the real world, so for example you could buy a plot of land in New York. Where I can see that working is, for example, if one of these type of websites becomes a dominant platform, and you have devices coming out like Apple’s AR glasses, you can imagine that if you were wearing the glasses in the real world, that software could be running, and you could see things overlaid over those properties in real life, like Foursquare on steroids.

The issue then becomes how you bridge the gap between real life ownership and digital ownership. For example, there would need to be some protection to stop me buying the meta-verse co-ordinates for Starling’s office and slapping a massive Monzo logo on it

But we’ve seen that before. It’s domain-squatting all over again in a sense.

Quick time to buy before anyone figures it out

Just gets more bizarre. The user can scan a token to see themselves wearing the virtual hoodie 🤦 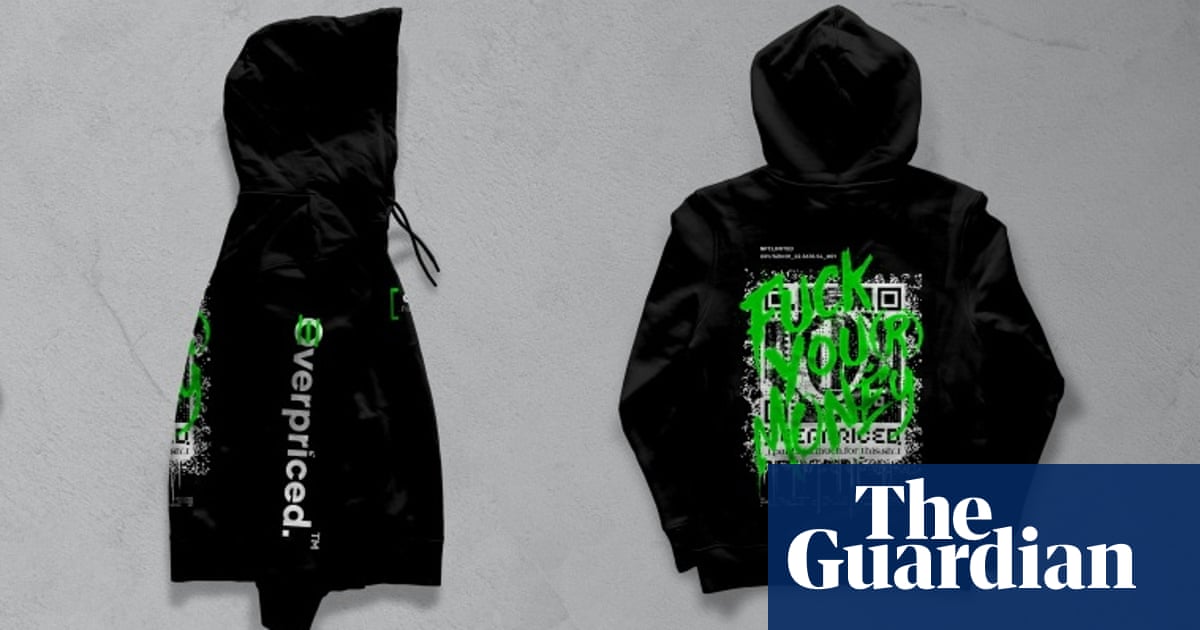 Virtual hoodie sells for £19,000 as a non-fungible token