MSE has published this banking app poll (which is still open)…
Some interesting results so far.

How do you rate your banks' apps?

More and more of us now bank or save by app, so we want you to rate yours. Please vote for ALL THE APPS that you've used. NOTE: When we say standard features we mean it only has the likes of account details and transactions. Lots of features means...

A bit disappointed to see that the emphasis is put on how many features there is instead of how pleasant the app is to use.

In any case, glad that both Monzo and Starling are at the top.

A bit disappointed to see that the emphasis is put on how many features there is instead of how pleasant the app is to use.

I think it makes sense, especially given that they combine amount of features with ease of use: it’s much easier to make an app pleasant to use if it had few features. The real test is, does your app get cluttered and complicated as you add features? (A test that incidentally I feel monzo is beginning to fail,as we discussed recently.)

Strong showing so far. Coin Jar clutter is a bug bear for me so opted for the second option.

Wow Monzo and Starling really are miles ahead of every other app on here. Of course they’re much better but it really brings how far ahead they are.

I see Tandem aren’t even on there!

I think Monzo and Starling will always head these types of polls, because the users of the banks seem to be more ingrained in the bank itself.

FD customer service has always been amazing (in general), but I’d never put them high on a poll like this because their day to service (app/website), is a pain to use.

Good to see the exposure that both banks are getting though!

Why anyone would vote ‘Not Worth Using’ for either the Monzo or Starling apps just bewilders me!

Most voted: Standard features, OK to use

Hmmmm I don’t get why people would think this, the thing is basically useless! Is people’s “bar” for finance apps that low?

From experience with legacy garbage, most apps are so bad that anything slightly above that is seen as a miracle.

Users would run away from this kind of treatment with any other app, but tolerate it for financial apps as there wasn’t much choice before challenger banks.

Overall, there have been 93,700 complaints from customers.

Life savings have been stolen from TSB accounts by fraudsters “exploiting” the bank’s IT problems, with 1,300 people losing money.

Considering the above, I’m inclined to strongly agree.

Customers were waiting on the phone for up to nine hours to report cases, the bank's boss tells MPs.

Indeed. That’s exactly why I put that

Most voted: Standard features, OK to use

Hmmmm I don’t get why people would think this, the thing is basically useless! Is people’s “bar” for finance apps that low?

I see this a lot about the HSBC app but I don’t really get it.

It’s no Monzo or Starling but it’s on par with most other legacy bank apps since its latest update so ‘Standard features, ok to use’ seems fair to me.

I think it’s a reasonable poll for most of the apps on the list. But doesn’t really make sense for Chip or Plum, which have neither standard nor lots of features.

The discussion points on the poll are hilarious if you click “discuss this poll” there are only 3 comments but both of them say some derivative of “I don’t like apps, I like desktops”

Voted. Thanks for the link.

Hi all - this poll is live again - get your votes in! 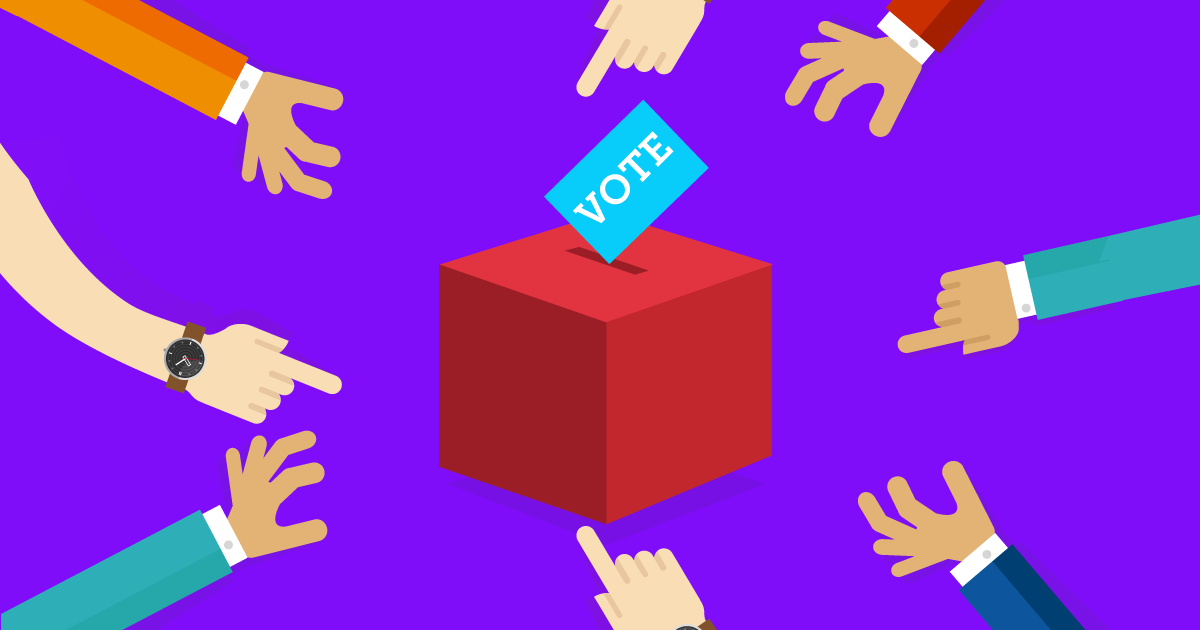 How do you rate your bank account's service?

Every six months we ask for your help to track the quality of customer service provided by banks. By comparing your answers with last time, we can see which have got better or worse. So, please vote based on CUSTOMER SERVICE for your main CURRENT...

They really need a better layout for these polls