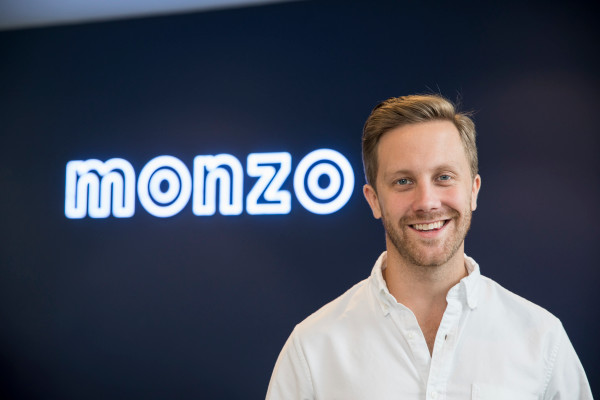 Learn the important distinction between pre-money and post-money valuation and how it affects ownership percentages.

Another revenue stream is the nascent Monzo marketplace, which he says will be the next focus going forward now that the Monzo current account, with the omission of savings accounts and cash deposits, is basically “done“.

That’s the most interesting part! Can’t wait to see what comes in to play here.

Monzo, the digital bank, has raised £85m to fund the launch of new products and a planned doubling of its headcount, as it looks to expand beyond its existing millennial customer base to challenge mainstream lenders.

The fundraising values the app-based bank at £1bn, almost four times higher than the last time it raised funds in November 2017, and makes it the third British bank to reach a so-called “unicorn” valuation this year. The FT first reported that Monzo was close to completing a deal in August.

Tom Blomfield, chief executive, said the bank aimed to start offering savings accounts and cash deposits in partnership with other companies in the next two months, and would soon move into fixed-term loans. It is also looking at offering investment products in the longer term.

Monzo has signed up more than 1m current accounts since gaining a full banking licence last year, and has proven particularly popular with young people attracted by services such as budgeting tools and its promise to disrupt traditional banks.

However, Mr Blomfield said the expanded offerings would also help it to attract older and more affluent customers.

“In the next couple of years we’re really looking at getting to several million users, breaking into the top five or six banks in the UK and getting to profitability,” he said.

The company lost £33.1m in 2017 and is not expected to be profitable for several years, but Mr Blomfield said the latest fundraising would secure its position for “a couple of years”, despite plans to hire an additional 450 employees over the next year, bringing the total to about 900.

US Venture capital groups General Catalyst and Accel led the investment, which was also backed by previous investors including Orange Digital Ventures and Stripe.

Eileen Burbidge, partner at Passion Capital and a member of Monzo’s board, said: “This latest fundraising round validates the thesis we’ve always had about the opportunity and market potential for ‘making money work for everyone’ — whether that’s as a bank or a way to transact with friends and contacts or to access other financial services and products.”

The bank will also raise further cash through a crowdfunding round later this year. The company did not give details on the size of the crowdfunding, but it has previously been reported that it was aiming to raise about £20m, and people close to the company confirmed that the crowdfund would bring the total amount raised this year above £100m.

Valuations of fintech companies have soared this year amid growing signs that digital disruption is beginning to have an impact on the financial services sector. Firms set up in the last 13 years now account for 14 per cent of all banking and payments revenues in the UK, according to a recent report by Accenture.

Fellow London-based fintech Revolut raised $250m at a $1.7bn valuation in April, while SME lender OakNorth was valued at $2.3bn in a fundraising in September. 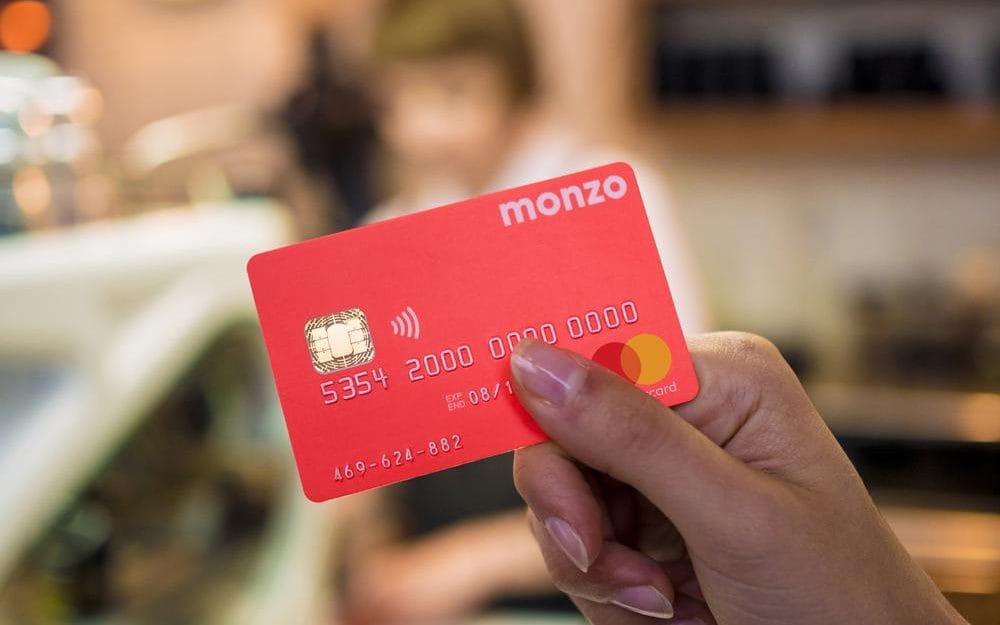 Fast-growing challenger bank Monzo has raised £85m from US venture capital investors to hit a landmark valuation of over £1bn, making it the latest UK tech start-up to pass the "unicorn" milestone.

Big congratulations to all the Monzo folk past, present and future!

Still a lot of work to do, but good job folks. Good job.

Big congratulations to all the Monzo folk past, present and future!

Still a lot of work to do, but good job folks. Good job.

This is amazing news. Well. Done to the team for all the hard work and making Monzo the bank of the future, today!

Bring on the marketplace!

We’re incredibly excited to announce that we’ve just closed a new round of funding of £85 million!

So for existing investors this will dilute their holdings albeit the holdings are small?

Yes there is dilution so you own slightly less of a much more valuable company. If you bought in round 1 your shares are now worth 20x, round 2, 10x, round 3, 4x. All good unless you were looking to take a controlling stake in the company!

Please note that the multiples are an approximation but not far off.

How did you work that out? There’s no information in this post about how many shares were bought.

You can work it out based on the shares in issue previously (107, 000,000). Divide the pre-money valuation by that and you’ve got the new share price!

Edit: to add, looks like about 9m more share being issued, with another 2.1m to come from the Crowdcube round.

We want to take a minute to say thank you to all of our incredible 1,114,298 customers.

1.1million customers is nothing short of amazing

here’s to many more millions (of customers and money’s

Hi all, we’ve merged the announcement thread into this one as it was created earlier. Let’s use this as the main place to celebrate/discuss the big news!

This news has even reached my iPhone stocks app!! marvelous.