I know this is meant to be a joke but I hope that never happens.

He launched Monzo and made it grow fast, but at the same time I also think it completely lost direction. It wanted to be a financial hub, then it became a bank and it ended up doing neither particularly well.

Banks need experienced banking leaders who are open to ideas; not tech people.

I don’t think JPM would want Tom. I also hope that with new leadership, Monzo can get out of this weird place it’s stuck in

I don’t think JPM would want Tom. I also hope that with new leadership, Monzo can get out of this weird place it’s stuck in

Totally agree and neither would Goldman’s 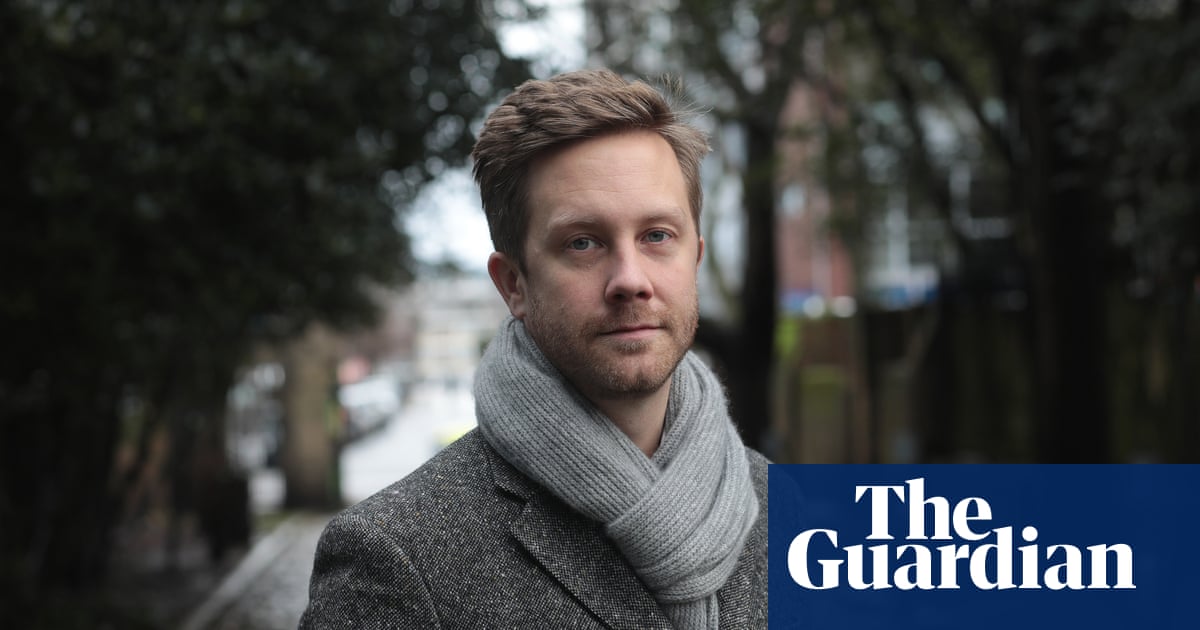 'I suffered anxiety': Monzo founder on the pressures of running a digital bank

Tom Blomfield on mental health, the Covid-19 crisis – and the myth of superhero tech bosses

I think it’s very good that Tom hasn’t just walked away and gone on holiday or something. He’s trying to raise awareness and help other people realise it’s not just them.

Also love that he had a red batphone!

16 posts were merged into an existing topic: Somebody has been (poorly) pranking Monzo with URLs

I’ve split out those comments about somebody - definitely not Starling obvs - to a new topic:

Somebody has been (poorly) pranking Monzo with URLs Monzo Chat

Moving out off-topic comments from: https://community.monzo.com/t/monzo-in-the-media/51194/2600 regarding somebody who has been (poorly) pranking Monzo with URLs

Why US neobanks thrived while Europeans lost steam

The article blames low interchange fees in Europe; says EU fintechs are forced to look at other revenue streams (like lending) whereas US counterparts can get by with interchange income alone

Exclusive: Monzo, one of Britain's biggest digital banks, is raising another £50m in equity funding from existing shareholders and one new investor. The new capital, which is an extension to its previous round, takes the amount raised by the company during the pandemic to £175m.
3 Likes
coffeemadman (Jonathon 🏳️‍🌈 ) 6 February 2021 20:15 #2588

This is my concern about JP Morgan launching here; though I assume they will have accounted for far lower fees.

11 posts were split to a new topic: We can now automatically update your card details with online shops

A post was merged into an existing topic: We can now automatically update your card details with online shops

I would have thought they would do their homework before entering the market.

Monzo, the U.K. challenger bank with just shy of 5 million customers, has recruited a new U.S CEO to head up its efforts states-side, TechCrunch has learned. Carol Nelson, who previously spent ten years as CEO of Cascade Bank and prior to that was a...

Hopefully things over there will move quicker!

I’d like a state side account for reasons… preferably Monzo, but you currently need an SSN
No - American company that need a ‘US issued card/account’ do not accept TransferWise as valid

Digital bank Monzo’s new US CEO Carol Nelson has worked as a strategic adviser to the business since December 2019.

So, it’s 2% of accounts that are paid-for, Plus or Premium.

Not bad figures. IIRC, N26 once said they’d need 8% of their customers to pay for a product to become profitable solely from those offerings. I wonder if it’s a similar point for Monzo, but 2% means they’re well on their way there!

Nice to see them focusing their efforts on the US again though, and now is the best time with Simple shutting down. I hope they double down on becoming a worthy replacement to Simple, and translate that for U.K. customer to bring a better experience here too, similar to suggestions @Peter_G highlighted in another thread. Perhaps poach some Simple employees too?

America is the one, remember Tom saying they were be a very profitable business if they had the UK customer base and it’s spending habits in the US, purely on interchange.

Interesting stats in this article about revenue and plus

Monzo is days away from signing up its 5 millionth customer, around 6 years after launching.