Biggest threat to Monzo in 2019

As we head towards 2019 I wondered what people thought was the biggest threat to Monzo in 2019?

Customer service issues. I think it’s fine at the moment, but if it continues lagging so much it’s definitely going to be a turn off.

I hope they can continue to optimise the app - I still have issues with it being slow to perform some actions and taking a while to start up if it’s not been opened in a while.

Customer service issues; iOS app quality (or lack thereof), lack of new features (other challengers like Starling have now caught up and plenty more are stepping up their game).

taking a while to start up if it’s not been opened in a while.

I still occasionally use the HSBC application, which helps keep my expectations on start up time in check

Personal view is that inertia remains the biggest threat. People will slate their bank, but never think of moving

Here’s a post I made a while back on the “Race to 2m users” thread:

The race to TWO MILLION users

The shape of the curve will be interesting. It has been a straight line for months, which I’ve always thought was weird, unless there’s some limit to the number of daily signups. I would have expected it to be more exponential if the growth is word of mouth, but either way, there will soon come a point where Monzo will have to move from being an exciting new idea to being something that the majority will switch to. This includes people who:

I wouldn’t be at all surprised if it proved impossible to get to 2m without going abroad, and I don’t think that’s necessarily a bad thing. If they can do 1m in fifty countries, they’ll be laughing.

Personal view is that inertia remains the biggest threat. People will slate their bank, but never think of moving

I have a feeling that there will be a point where so many people have Monzo, at the moment I think it’s almost 1 in 50 people, that non-Monzo users will almost be forced to get an account even if it’s just to take advantage of features like bill splitting.

Monzo has to hope that the rest of the Monzo experience can convince these people to slowly switch over to full Monzo.

Then when Monzo move to other countries, they’ll get additional network effects from easy and cheap Monzo-to-Monzo foreign currency transfers (like Revolut).

Personally, I think Asian countries and the US will be the most difficult to crack, especially if a company like Revolut is common enough to essential become its own dominant payment network.

Biggest threat: marketplace fails in some way. Either they can’t get businesses to buy in to it, or they do but they can’t make a profit out of it.

At the end of the day, Monzo have to make money. If the marketplace fails, it’ll take a radical change of strategy to make money. Even if they get the chance to, it might result in decisions being made that drive customers off.

With 1.2m customers and rising I’d be surprised if they can’t attract companies into the app…

(other challengers like Starling have now caught up and plenty more are stepping up their game).

Tom mentioned tonight the potential difficulties of having to gain banking licences in other countries post Brexit.

I dont think he mentioned it being difficult.

More that it wasnt as easy after brexit due to no longer being able to passport the licence to work in europe.

** Which id be happy about, if a united ireland happened it means i could continue to use monzo

What’s wrong with the iOS app?

We’re well on the way to solving the customer service issues - we had some cross-company efforts in the last week to clear the backlog as much as possible, and we’ve now hired enough new COps that we should be back on top of it permanently soon. We’re not out of the woods yet, but we are making considerable progress. This week really felt like the first week in a while where we can see the light at the end of the tunnel and everyone is feeling really good about it.

As for new features, we have many things that are close to launch. Some have been recently teased.

In fact, earlier today, this might have been lost in the hubbub… Wasn’t this the most requested feature in the recent poll?

And there’s lots more to come. 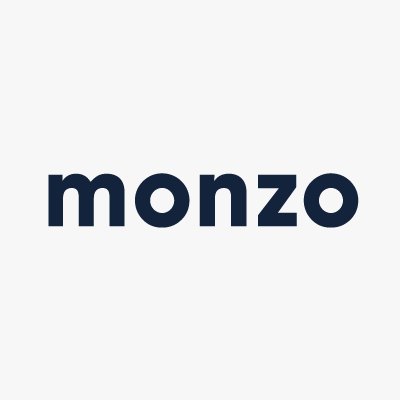 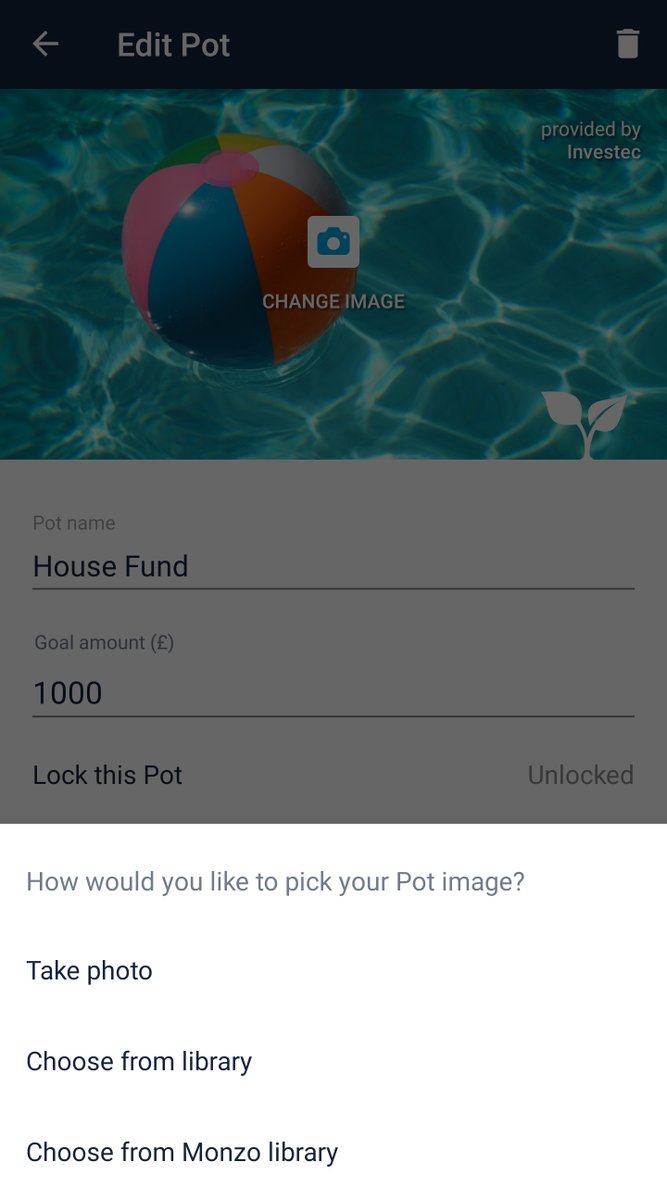 I was excite by how Tom laid out what 2019 could bring last night, however, IF, we leave the EU in a disorderly or even semi orderly fashion, it will have an affect on all businesses, so the marketplace might be less attractive.

If Revolut establishes itself as a dominant player in all of these markets (which they are in some of them, like Malta), then no one is going to sign up to Monzo when they launch - bill splitting? They’ve already got Revolut for that.

I think that depends in part on whether Revolut evolves into a bank. I don’t use Revolut, but from the outside it looks like they’re happy being an emoney institution as it probably allows them to expand faster. But if people actually want full bank accounts, I expect they will still join Monzo or other modern banks when they arrive.

It’s an absolute disaster? Given how it behaves I don’t even want to know what the code looks like, I’d probably have a heart attack.

It is not rocket science, they just have to load some JSON from a server and parse it. An app that does this should load instantly and definitely shouldn’t freeze for a few seconds every so often.

Design isn’t much better to be honest. Monzo led the way on the prepaid beta, now it’s just about average (transaction detail screen is meh on iOS).