How well is Monzo actually doing?

I was reading an article this morning from MSE.com which talked about how TSB bank has lost over 20,000 of its customers between April and June 2018. 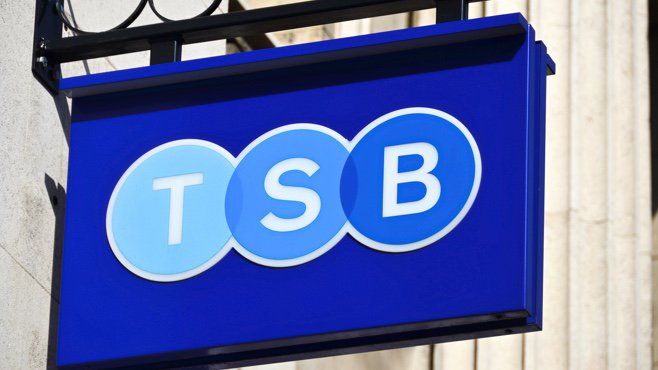 Thousands switch away from TSB during online banking chaos

Over 20,000 TSB customers switched away from the bank in the months surrounding its IT glitch - its biggest loss of customers since the current account switch service launched

What I found interesting was the breakdown of how many customers each of the major banks in the UK gained / lost during this same period, of course Monzo was the list with a net total of 2,702 new customers being gained via the Current Account Switching Service. For comparison Nationwide received 34,577.

Is this a problem for Monzo’s future?

Don’t think so. Personally I won’t be using CASS but manually moving debits and credits over. Want to keep the other account open as it’s a Visa card

The only reason I have ever used CASS is if a new account required an old one to close in order to get a bonus, which nationwide and first direct do, otherwise it was more useful to keep the old one open.

If I remember correctly last time we heard 20% of Monzo customers were using it as their primary account. That equates to around 250,000 so it appears a large amount of people either didn’t do a full CASS switch or transferred over their income manually.

I did it all manually, first to Starling and then a month later - gut feel - to Monzo as I did not want to close the previous accounts. For the most part quite simple to change, though direct debit system is a bit of a mess!

my assumption is that if it is true that 15% of all new accounts opened in the UK were in fact Monzo, these customers are not switching over their primary accounts to Monzo.

I originally moved from Halifax to Starling last year, but didn’t CASS as I still needed my Halifax account. I’ve subsequently stopped using Starling and switched to Monzo, again manually and not using CASS.

You can’t link the two statistics together I’m afraid.

The reason I didn’t use CASS is because I still needed my legacy account for cheques and to pay in cash,

CASS figures are notoriously misleading. Nationwide were running their (really good, until it got annoying) Flo & Joan ad campaign over that period. £Millions spent on tv, radio, online & newspaper ads and a £100 bribe to each switcher and referrer, so you could argue they bought 30k switches for many millions of pounds.

In those 3 months Monzo added around 250,000 new accounts without any advertising or bribing,

Be interested to see how many new, switch-free accounts were opened with Nationwide and the others, but we never see this as only CASS publish numbers.

The more interesting quote I’d like to see verified is from Tom Blomfield who has said that Monzo is the fastest growing bank in the U.K.