How do card payments work?

Here’s a handy infographic that explains what’s going on each time you make a payment: 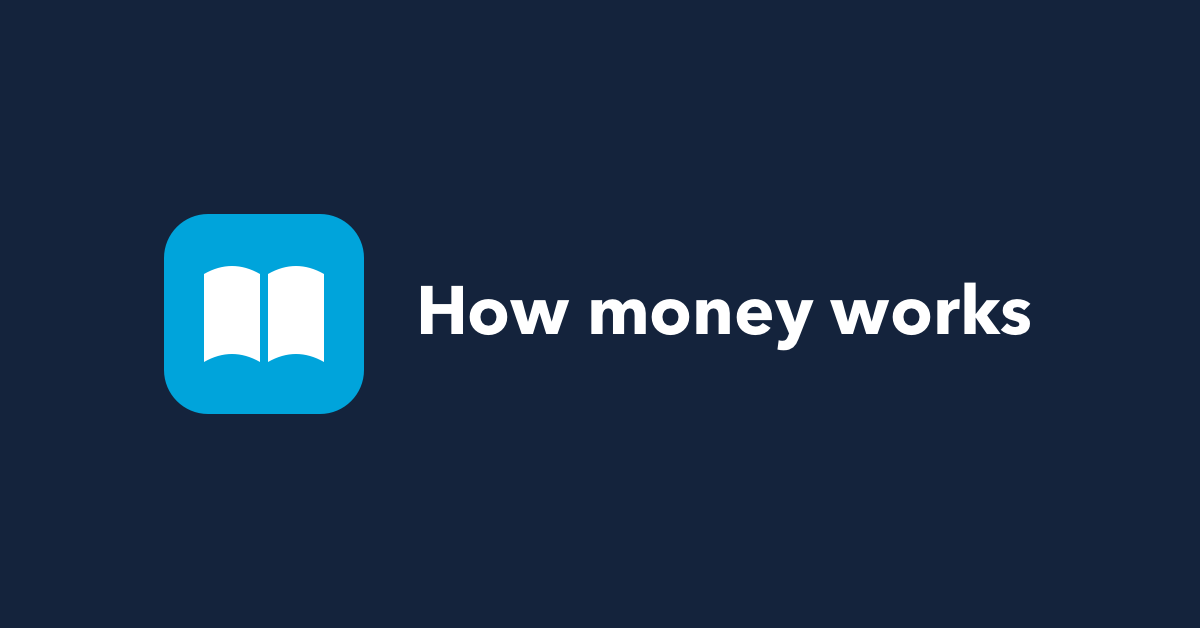 ​​How do card payments work?

We break down what's going on behind the scenes each time you make a payment with your card.

This is a really interesting infographic, and it shows you where Monzo make a difference - in taking showing the transaction on your feed/statement at the Bank Check stage and not the “Presentment file” stage like a legacy bank does

Nice infographic! This is a good indication of how certain merchants delaying the presentment for a month or so as a way of guaranteeing a pre-order payment, but in theory not using the balance, makes the Monzo method of deducting the money “early” a bit broken. Your balance is affected immediately, when you should be able to use that balance until the money is actually taken. It’s my main frustration with Monzo as detailed here alongside the annoying sound effects in-app that you can’t turn off.

For me this is a bonus of Monzo - If i see something I want to pre-order that isn’t available for a month, I don’t want to wait for the money to come out if I have it now… What if my car breaks and then this transaction, being forgotten about, is attempted and fails.

I appreciate your view (and it feels like I’m in the minority in mine), but for me I may not have enough money at that exact moment in time to cover a pre-order (especially when the pre-order window is short, or it may sell out quickly) or I’m close to the wire that month with spending, etc. I can then set money aside in my upcoming months’ plans when I can afford it (and I know in advance that I can that month).

This is not always true. The company I use for certain pre-orders, i.e. CDJapan, authorises for up-to 80 days at a time, and will do another pre-auth every 80 days that the order has not shipped. VISA/Mastercard stipulate 80 days to collect the money.

EDIT: Their page about it: http://www.cdjapan.co.jp/guide/help/payment/credit_card_80days

It can apparantly be up to 30 days. I believe this to be somewhat unusual: I have never had any bank or credit card provider hold onto an authorisation for that long (although I can of course not prove this doesn’t happen elsewhere).

I agree with the rest of what you are saying, though.

authorises for up-to 80 days at a time,

Out of curiosity: How does that appear on your feed? The post I linked above would seem to indicate that Monzo releases a preauth after 30 days. Is that happening? So do you get a refund after 30 days, then a second debit 50 days later? (or has it not been long enough to tell yet)?

I had a hotel checkin authorisation hanging around on my Monzo account for a month before it finally disappeared. The authorisation was for a couple of grand, and having that amount unavailable was actually very annoying and inconvenient.

Yeah, that’s kind of my point: I believe Monzo are the only ones who do this, but can’t prove it

Certainly with all my credit cards the longest time I’ve ever seen a transaction pending was 2 weeks.

You can contact support to remove the Auth.
Even with a legacy bank you still wouldn’t have access to the funds

Support wouldn’t remove it. The bill was paid by somebody else, so I had no receipt to prove that the transaction was settled. I just had to wait for the full month.

This is not new, nor a problem solely with Monzo. Most people know not to use a debit card for places like hotels and car rentals where a large authorisation will be taken. You’d find your Available Balance reduced at a high street bank too. Use a credit card for the authorisation and your Monzo card to pay the final bill if you want to.

Actually you’re right, the refunds came through 30 days after the original authorisation. I presume, when I get properly charged, they’ll show up as “delayed from xx May”. Weird lol.

I asked the question on Twitter but probably better here. It’s a bit off topic but I love the style of the graphics!

What tools are used for the layout? I was also separately curious what tools you used for the sneak peak mockups. E.g. Illustrator, Sketch etc ?

Some may not be EMV chip spec which is the standard we use in the UK. Non EMV cards seem to have issues with contactless in some places. Also some countries have their own debit card systems (think similar to our Switch cards) and they often have a different NFC standard to the MasterCard/Visa standards. France’s CB card scheme for example, there are shops in France that can take CB cards contactless but not MasterCard/Visa, whereas others can take both. For TfL to accept a wider range of foreign contactless cards would require more investment to ensure they suit multiple specs/standards.

EDIT I have just been advised that current CB cards have now been upgraded to EMV. I am not sure about EC-karte and other national schemes. Personally I have used German (Mastercard Debit) and other European cards with no problems on TfL, so assume most problems are with cards from further afield.