Only reason I’m aware is because I subscribe to a few driving education channels on YouTube. Otherwise I’d have no idea.

Where you aware of the upcoming changes 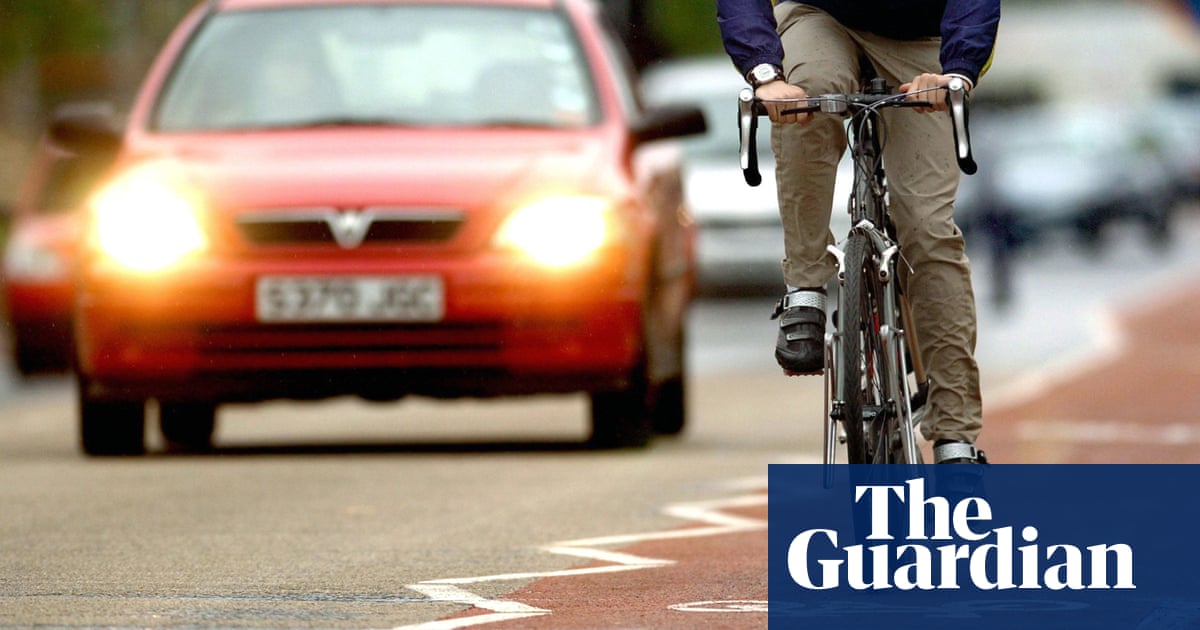 Surprised so many voted no! It’s been publicised quite a bit. I’ve seen several news articles, Reddit posts, even adverts (and I don’t even drive!) about it over the last month or so.

I presume everyone missed the new law on mandatory chipping for cats too?

You’ve just been living in the future

Plenty people don’t watch or read the news to be fair, so they’ll never see stuff like this when it comes out.

I don’t hold out much hope. Most drivers, cyclists, and pedestrians haven’t caught up with the revisions in the last Highway Code yet.

All seems like things that I was taught when I learned to drive and any sensible driver should be doing anyway. Making it explicit in the highway code is a step forward I guess but a little sad something like ‘don’t run over pedestrians at crossings’ needed to be written down.

Still don’t think that cyclists should be on the road without insurance to be honest.

(Same applies for other vehicles. Shocking numbers of cars with defective lights or lights not even on)

Many cyclists (including myself) do have third party insurance through membership of cycling uk… and even then, it’s quite obvious why insurance for cyclists isn’t mandatory. The value and extent of damage that can be caused by a bike compared to a car is an order of magnitude less

Lighting and reflective clothing, especially in the dark - yes, absolutely.

Helmets - no. There’s a paradox where helmets can actually make riders less safe. So these are best left to personal choice.

Continuously, but I’m only aware of this because of that Grauniad article about folks (including me) not being aware

I’m almost always a pedestrian these days, so looking forward to being king of the bloody castle!

I got an electric bike earlier this year and decided to read the highway code for the first time since I was little (I don’t drive) as I was cycling on major artery roads to work and back every week day.

I was pleasantly surprised how bike friendly the proposed changes were on one hand for cyclists and pedestrians and how they could be dangerous on the other hand as I don’t think I’d ever stay in the centre of a lane on an artery road.

Lighting and reflective clothing, especially in the dark - yes, absolutely.

And definitely ban the use of flashing lights on bikes too!!
They are already illegal on all other road going vehicles (and in my opinion) for good reason.

As for most of the new rules, I’d have thought they’d be common sense for most road users already.

And what is it with this “Dutch Reach Method?”
Do folk not actually look in their mirror when opening car doors anymore? It was something I was taught when I passed my test over 35 years ago

Do folk not actually look in their mirror when opening car doors anymore?

It is to check your blind spot, so mirror isn’t enough

It’s not as bad as them coming round the corner on a NSL country lane on the wrong side and wonder why they are seen as a nusiance by some people. Motorcyclists have to follow car rules and wear helmets why can’t cyclists be held to the same standards. People on horses normally move to the side to allow you to safley overtake with plenty of room.

It’s more about being considerate to everyone.

Why is it always that the active of a single cyclist mean that the while group gets blamed?

I see plenty of bad driving ever day, but I don’t see people regularly saying that all cars should be named and drivers shouldn’t be allowed on the road.

and to be the only driver on the road.

I seem to attract all sorts of idiots and I’m astounded at how some people managed to pass their tests. Must have just been pure luck.

This thread has such potential for spiraling into a heated debate haha.

Personally I’m all for more provision for cycling.

I find people’s negative views around cyclists depends on where they live;

If they live rurally then the complaints tend to be about cyclists not “moving out of the way” on country lanes and causing tailbacks as they move slower than car traffic.

If they live urbanly(?) then the complaints tend to be about safety, law abiding and frustration with cyclists moving quicker than car traffic.

Both of these are alleviated by better cycling provision.

Still don’t think that cyclists should be on the road without insurance to be honest.

Genuine question here, why is insurance the pain point here for you?

For me, cyclists having to prove the roadworthiness of their equipment or themselves just like a car would be more important to prevent than who’s paying for an accident should one occur. While we’re at it I’d encourage regular re-education/testing of all road users for everyone’s benefit.