I think with the success of the Google hardware team so far, and the “Google Home” branding etc, I think it makes sense to just kill the “Nest” brand and have them as Google-branded products. 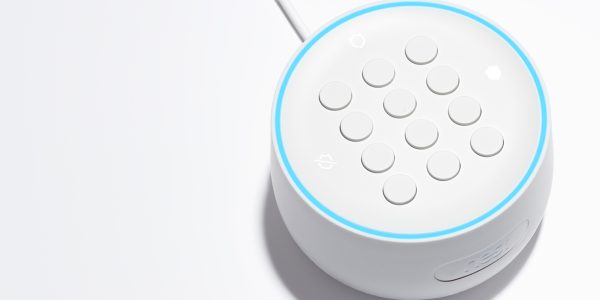 Google is working on a rebrand of its Nest line of smart home products, according to a source. The discussions are still early, our source warned, and it’s still unclear when such a change wo…

I know this probably sounds a bit random, but making it a ‘Google’ product rather than a separate entity (yes I know it’s owned by Google/Alphabet) makes me more worried about them potentially canning it. To me the Google name before a product means to be worried that one day, Google will get bored and can it (Google+, Google Reader, etc).

It’s also not as if they haven’t done this before, when they first took over Nest: 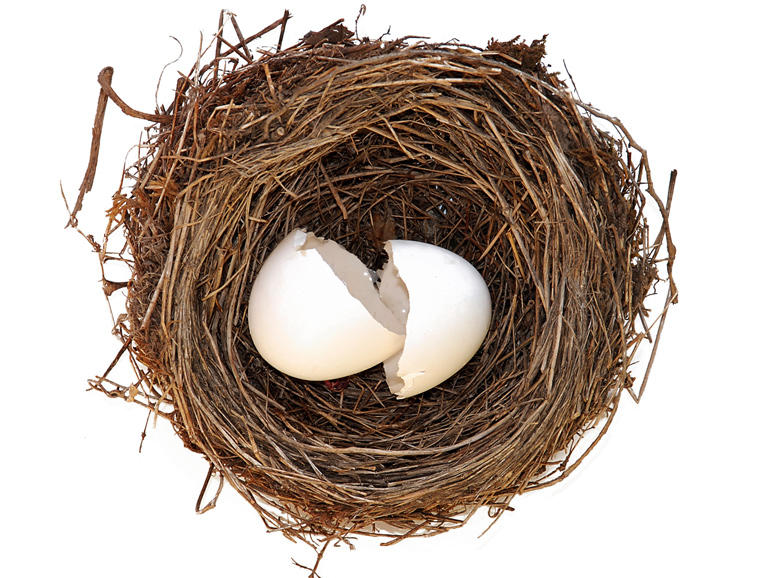 When a startup dies and users are left stranded, it's unfortunate. But when a giant like Google cuts off life support for a home automation product, who's to blame? Does Google have a greater responsibility to users than smaller competitors?

Like I say, I’m sure most will disagree with me, but I’m sure some will get where I’m coming from.

I get what you’re coming from but I’d also argue it’s a case of Google having its finger in so many pies and from time to time having to clean house.

People always call out Reader but the fact is that although it was the preeminent RSS service, it was still a relatively niche product when you’re talking about Google scale. I think that they’ve been better about sticking with things over the past few years (Nest, On Hub / Google WiFi, Chromecast, Pixels).

I’d argue that the bigger issue is that most products these days have a limited support life e.g. Google only offer 3 years of updates for Pixels, Apple have already stopped supporting the original Apple Watch. Most things you buy aren’t really intended to last longer than the short to medium term.