Is there a cheaper deal (no exit fee no year tie in) though?

This is supposed to be part of Monzo making money work for everyone, yet they are strangely silent on the simple concept of the cheapest energy.

I wouldn’t say ‘strangely’, that feels like creating a problem out of something much more innocent. Anyone can only do so many things at once and this simply doesn’t have focus at the minute. They said as much when the whole ‘Big List’ idea was cooked up.

Check out ‘Outfox The Market’. I’m still tied in with British Gas at the minute, which is still cheaper than Bulb, even at their pre 11% prices.

It seems they’re pretty similar in that they’re a variable rate energy supplier only (and have also announced a price increase in the coming weeks), but they’re a wholesale provider, and are substantially cheaper than bulb, and British Gas and it doesn’t depend on the area you live in. I only have current prices to compare with.

They reckon they can shave off £140 off my bill (again at current prices), but I will be watching with interest over the coming weeks to see how they’ll compare across the board.

Another place to look is Flipper, they cost £25 a year but in the last 3 years they’ve saved me more than their charge. 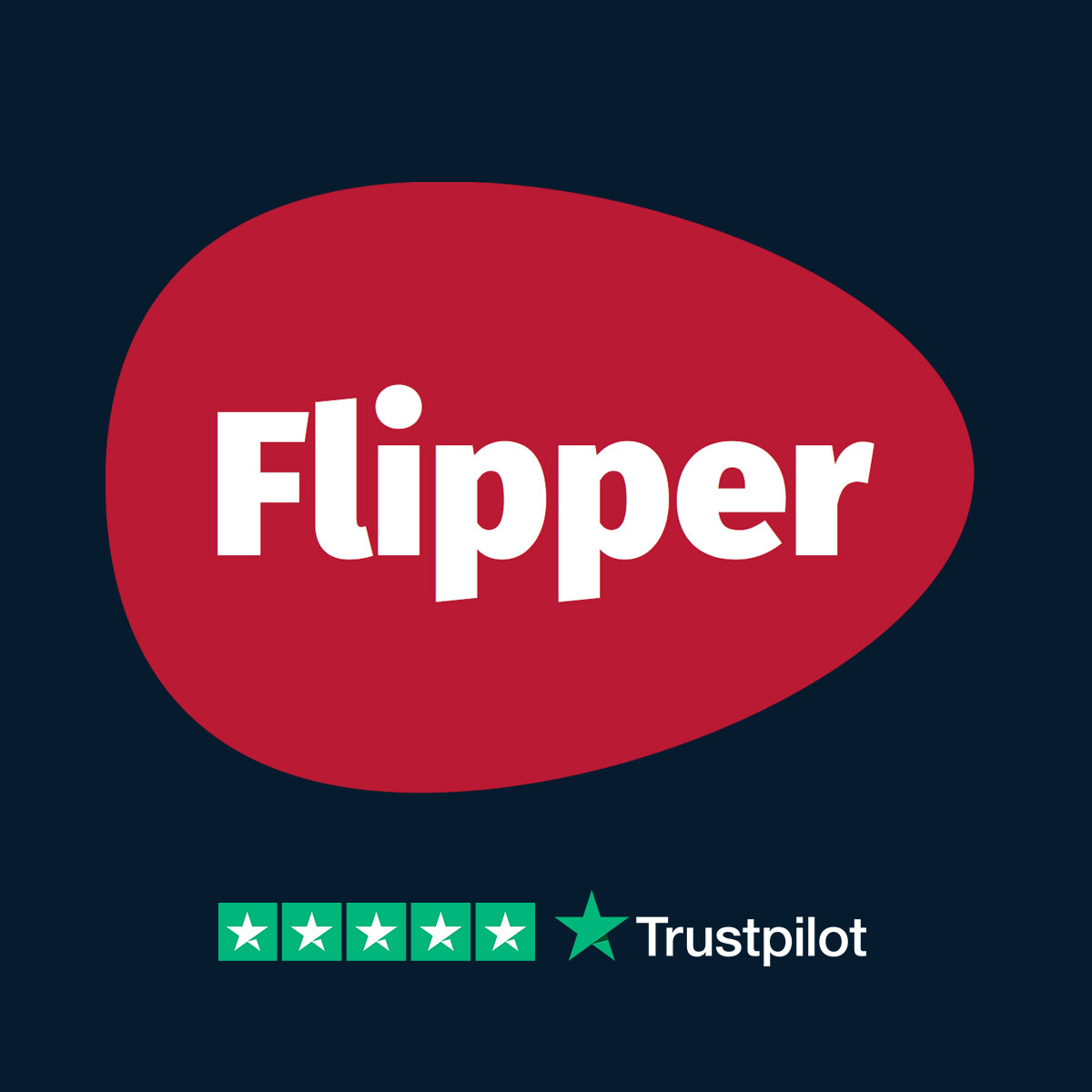 Flipper is an auto energy switching service. We Flip energy automatically and switch you to the cheapest gas and electric deals, forever. We call it Flipping.

This one is free-er: Sign up once, get great energy deals forever. We'll get you a great deal taking care of everything. When that deal ends, we'll switch you again. You don't need to do anything.

This was on dragons den?

Just chatting with them now. Never heard of them before but they reckon I can save £255! Cheers Colin

Apparently so, I’ve not used them so don’t take the post as any kind of endorsement