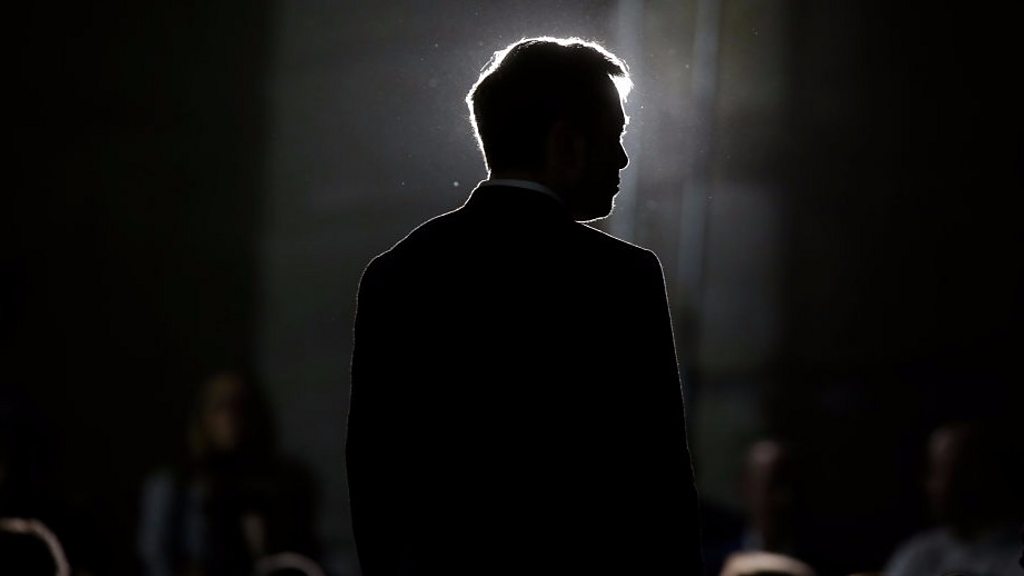 Musk out as Tesla chair over fraud case

Elon Musk reaches a deal with US regulators over tweets he sent about taking Tesla private.

He is lucky to get away with this so lightly. His actions amounted to a manipulation of the market to squeeze out short sellers. If it’s been deemed that his tweet wasn’t true then the only explanation is that it was a lie in order to accomplish the short squeeze.

No one (apart from Trump) is beyond justice in America.

I’m a big fan of Elon, but I won’t defend him for this.

I am curious if someone in the know could tell me whether this is a serious punishment or not? The article mentions he remains in charge of day to day operations in the capacity of CEO, so would he essentially instruct the person who steps into the chairman role? The article does mention that separating the roles of CEO and chairman should limit Elon’s power within the company, but I think I need a bit more detail about how that would play out, I guess.

I need to be more clued up about such things

I liked Elon, and probably still do. He is changing how we see the world better than many other people. Pushing electric cars, pushing hidden solar power roofs, pushing Space exploration etc. etc. His weird behaviour over the summer means that this deal might be good for his health. A limiting influence for his bizarre behaviour.

Definitely the right thing to have done, and will go some way to addressing the corporate governance deficiencies at Tesla. The previous set up with Elon acting as CEO, Chairman and significant shareholder (> 25% equity stake) was quite frankly bonkers and I say this as a big supporter of his vision and ambition. Given what’s at stake, from both an investor point of view and a wider let’s transform the future standpoint and Elon’s penchant for unpredictability, there needs to better checks and balances at Tesla to hold management to account when mistakes are made or performance is well below expectations.

The question is this change enough?

@MarcDando the chairperson, board, CEO and management all have different roles to play in the effective running of a company. Big generalisation on a complex if not fascinating topic but broadly speaking, the board, under the direction of the chair sets the agenda, direction and strategy of the business, as well as overseeing matters of corporate governance. Boards usually appoint the CEO and other senior C-level management, to deliver the goods so to speak, for the benefit of the company and its shareholders. It’s a super simplification, but the lines can often be blurry, with crossover between roles and scope for conflicts of interest, especially when major shareholders occupy key positions within companies. Tesla is a text book example of this.

Anyone think this change will influence hedge fund driven shorting of their stock? Media companies are in crisis, and a well-funded PR machine is going up against Tesla. Musk and his team are caught in the crosshairs.

I didn’t see any disclaimer. Maybe I’m a cynic but I wonder if he has an ulterior motive?