Would anyone here happen to be a Tesla investor? What do you make of Elon’s latest idea? Seems to be causing some waves.

This was featured on 5live’s Wake up to Money this morning. Planning to listen to it later but link in case anyone else wants to 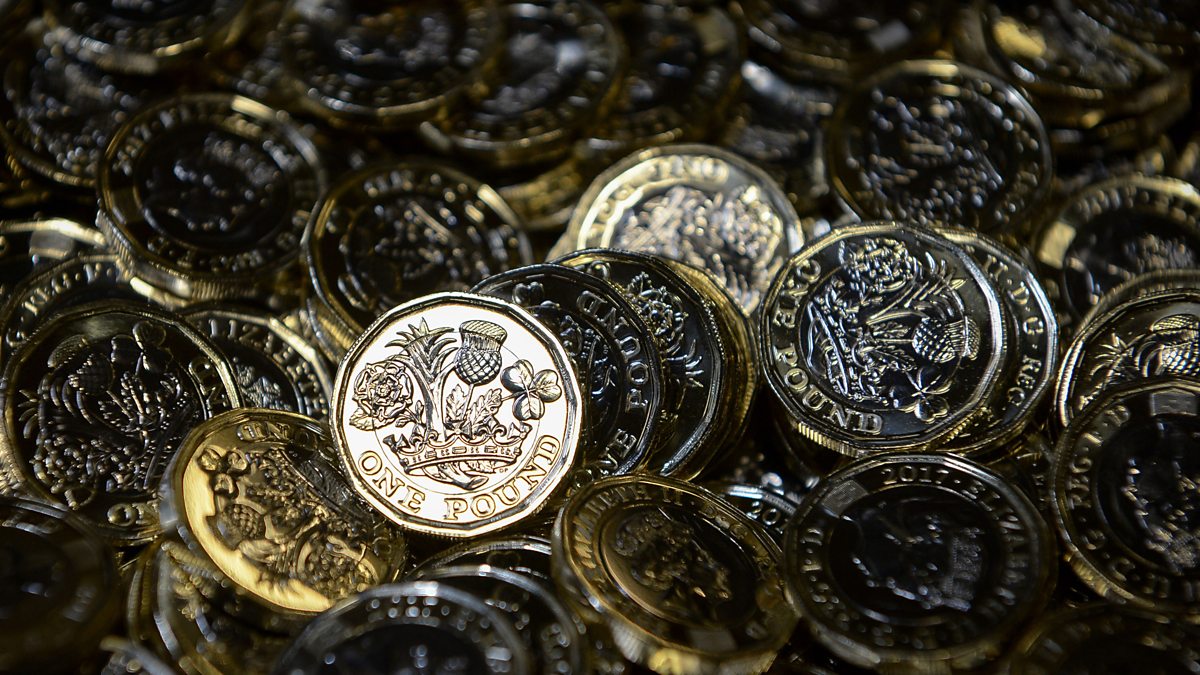 I bought some shares back in Feb’2016 when the share price went down quite a bit. I think I paid like £170 per share. I am not a big investor so not sure if I want keep my shares in Tesla for long term. The way things are price can go down and I don’t think Elon Musk will go private it’s just a threat to counter his opponents.

I think they’ll be worth holding for some time. I also think that if Elon plans to do something, he’ll deliver.

He seems to be very serious about it. Even sent an official letter to staff.

The only risk at the moment is the shareholder vote. If he gets the supermajority - it should be a smooth process; if not - the stock will go down significantly as it usually does when privatisation is failed due to the lack of shareholders’ consensus.

If he decides to change his mind at this point - SEC will be very unhappy and it will drive the stock down too.

Precisely. He’s done his research and he knows what he wants do.

I don’t see him not getting the supermajority, but you never know…