I think it would also be good to quote stats on age of employees. While I would love to work at Monzo for example, salaries available are more suited to young people and for older people with family commitments such as kids or elderly parents the salaries may prevent them applying. It is my impression Monzo is predominately college leavers and very few more mature faces. However I would love you to prove me wrong!

Seeing a lot of the right words in that post.

I couldn’t have put this better myself. No company should be hiring specific people just to fill a diversity initiative. The right people should always chosen for the right job, irrespective of their gender, race, religion and so on

Your figures show you are discriminating against white men by actively trying to hire more women and hire more minorities instead of them… even a frowny face when the pie chart was mostly white people!

you can call it positive discrimination but I call it discrimination! You should strive towards being fair and transparent to everyone in your recruitment processes rather than not hiring a certain colour or sex of person because you feel you have too many of them.

I am an ethnic minority by the standards of your statistics btw so no white bias here!

Going by your own ethics, as you already have 30% LGBT employees that means you are oversubscribed by about 20% over the national average, so you should not hire any more LGBT staff until 2018! A case of PC gone mad.

This is a very complex issue: The employment statistic for a position should be reviewed in comparison to the number of people that actually applied for that position and the overall population in that region. Anything else, is not helpful at best and could be quite misleading and hurtful at worst. It is unfair to say that my local mechanic’s is sexists for not employing women if no women have applied for a job as a mechanic there, that there is a general bias in education and society at large and a very limited number of females seek (or are not given the correct opportunity) a job in mechanical fields, cannot be blamed one specific employer.

In Northern Ireland (because was already mentioned and that’s where I’m from), legislation does require employers to query and record the ‘background’ of all applicants (anonymously obviously), applicant is allowed to refuse to provide information in which case them employer is required, to the best of his ability, to “guess” and record what these are. So for example, even if I tick “other”, I will very likely be always squared into the “catholic/nationalist” option as I am an Irish passport holder named Paddy

who went to St. Patrick’s secondary school (Very catholic/Irish background). I wrote background because here, it is more of a generalised ethnoreligious thing not a purely religious issue. I will forever have been brought up an Irish Catholic - and would still be susceptible to discrimination on these basis - even if I don’t believe in God and don’t follow the teachings of the church and the ramblings of the Pope.

Companies will again be required to get this information again at interview stage and finally again at recruitment time when contracts are signed and NI numbers provided, payrolls set up.

The reason this is done like this in NI is that we can now review how many people have applied for position and compare it against the ratio of that amount actually working for that company. This still means we can have a 100% protestant work-force in a relatively small company/shop located in the heart of a protestant/unionist area (Yeah we are that divided here, sad

). This will only provide alarm bells, and authorities can question employment strategies if say the ratio of protestant/British(orange) to catholic/Irish(green) was something like 75:25 where the actual ratio of applicants was 40:60. Then, provided the pool of applicants was big enough to infer this doubt, you should surely be investigating why this is the case!!

Q+A with @moynibell on diversity and inclusion at Monzo https://t.co/ebXAJcskq2 So happy that Monzo went an extra mile to be able sponsor visas (among other great things)

I think we’re saying the same thing here. “Diversity debt” can mean any number of things to different people, which is why we have written about our definition of it here. I think you will find a lot to agree with in that post.

If you think it does, let us know where and we can modify it to be clearer.

Question put to me by a someone who preferred not to post it themselves.

Bathrooms are a major issue for transfolk due to their gendered separation. Is this in any way considered when picking offices or venues for events? Will single-occupancy unisex toilets be at least considered for the new office for example?

Or a choice of say unisex one end of the office and traditional male and female the other.

I know one employee who quit a firm when they experimented with unisex toilets as that employee had been assulted/attacked in the past and did not feel comfortable sharing a washroom with a person who was not or did not appear to be their gender.

I covered the perceived ‘right person for the job’ vs ‘diversity’ tension in the periscope (@Naji will be posting a transcript in the coming days) - the quick answer is that I don’t believe there is a tension.

I’m starting with the assumption that talent is proportionally distributed among the population. If our team doesn’t reflect the demographics of the population from which we can hire, then we’re missing out on the best person for the job at least some of the time.

I think @Tara can provide some clarity here. On this subject, I can just say for the moment that it was something heavily discussed amongst staff members on Slack and we’re keen to have the solution that is comfortable and inclusive for everyone, no matter how they identify.

we’re keen to have the solution that is comfortable and inclusive for everyone, no matter how they identify.

This is really key.

A similar opinion is shared by the director of possibly my most played game of the last year, Overwatch. Jeff Kaplan talks about it in his DICE keynote talk and I highly recommend watching it as there are some really great points that I think can be translated outside games and the gaming industry. 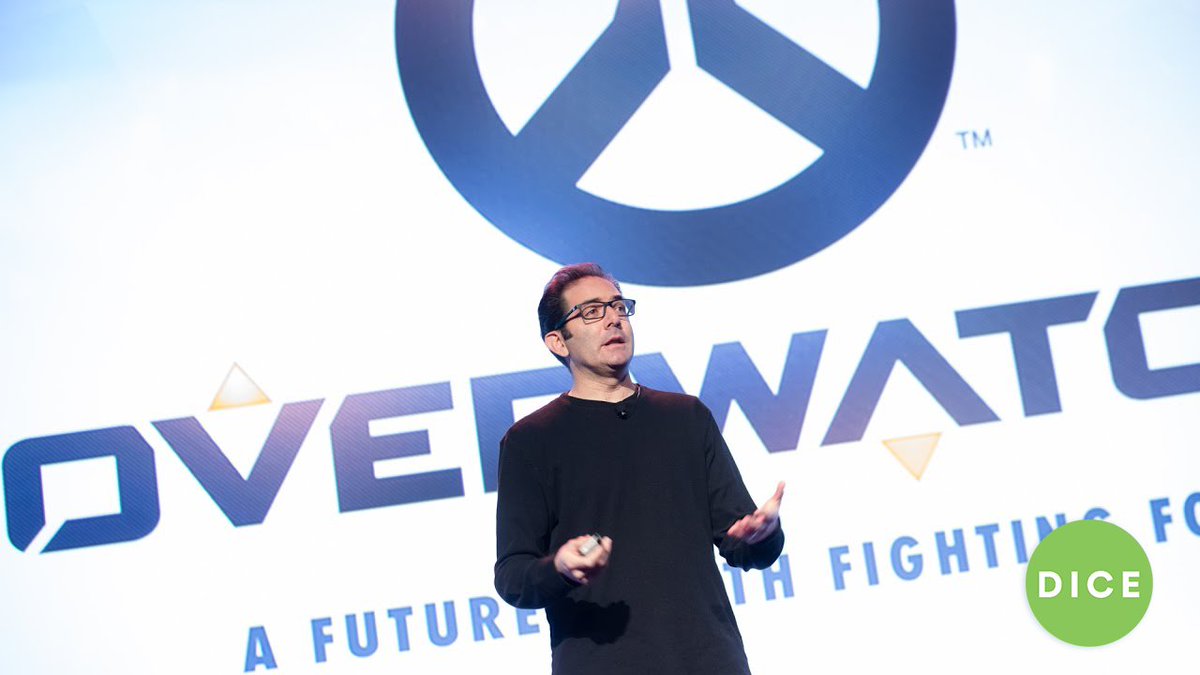 Just checked age stats, median is 29. A fifth of us have kids or other caring responsibilities. The 26-30 age range is the most common.

For reference, you can find an abridged transcript of yesterday’s periscope Q+A here.

As @simonb pointed out, we have discussed this at length on Slack and it is an ongoing conversation, especially due to the exploding loo problem at our current office.

When we first picked the new office we did want to have unisex bathrooms and included this option in our tender documents for the fit out for this very reason. Ultimately, the cost of doing this and the time needed to complete this project meant that we were not able to do it for the new office when this was not going to be our forever home. This was disappointing, but as anyone who has been to our office knows, we need to move to somewhere new quickly as we have outgrown the current space.

As we were not able to install the superloos we will continue to have gendered bathrooms, but people are free to use the bathroom that they feel is the right one for them, or use the disabled bathrooms if they feel uncomfortable choosing a bathroom.

This is not a perfect solution and we know this, but in order to have safe spaces for women, enough bathrooms for everyone and to be able to move within a timescale that suits us this was the solution for now.

“I’ve split these off after brief discussion as the issue should be addressed separately from the diversity and inclusion blog discussion.”

It’s great to see that Monzo are now signatories for the Women in Finance Charter.

Today’s new signatories will announce their targets in June.