Where I work, there are showers and a changing room which I used to use. But one day I realised that if I cycled slower so I didn’t sweat, my door-to-desk was faster because I didn’t have to waste time showering and changing. So I dress for work and cycle at a relaxed pace. I’m a big believer in wearing ‘normal’ clothes and hopping on and off my bike.

As for tyres, I like a ‘touring’ tyre – 1.5" wide with some grip, but no knobbly bits. This is pretty fast but can also deal with the weather, rough roads, grit, gravel paths, etc. Something like the Schwalbe Marathon.

If there’s a bike you like, but don’t think the tyres are what you want (too thick/thin; too much/little tread), talk to the Evans staff. They will likely be willing to replace the tyres for you and add the cost onto your Cycle to Work voucher, so it gets paid for all as one. (Note you can include clothing, helmets, locks, etc. on the voucher too.) Buying through the Cycle to Work scheme is definitely the way to go – as well as spreading out the payments, it saves a lot of money.

In terms of longevity of a bike, whats the typical lifespan? (I naturally assume it depends on the bike itself but is there a rough timeframe?)

You can measure this in decades if you replace parts when they break or wear out. Unless the frame gets damaged, anything else can be replaced (and the frame should last well over 50 years). I bought my bike second-hand, but over many years have had to replace most of the parts at one time or another. But it keeps going, it’s a workhorse. It really depends what you want out of a bike. Some people want something a bit fancier or to be able to take advantage of new gear as it comes along. If that’s important, at a certain point it makes more economic sense to sell your bike and buy a new one.

Just the traffic into Manchester city centre is enough motivation to cycle.

I got this a couple weeks ago: https://www.e-bikesdirect.co.uk/brands/basis/basis-osprey-folding-low-step-electric-bike-14ah-battery

And while I’m not using it for commuting I’ve done around 50 miles so far (and most of the in the last week!)

I’ve started from doing not a lot of exercise but I really enjoy this, hills don’t stop me and I can keep going for a lot of time!

If you wanna use your phone for any metrics/mounting it, I’ve found quadlock to be worth its price.

Get yourself round to a cycle shop and have a look for yourself see what you’d be comfortable with, having a good old sit on a bike or 5 will help you decide what you like

For us non–clairvoyants, what happened recently?

Would guess he’s referring to this 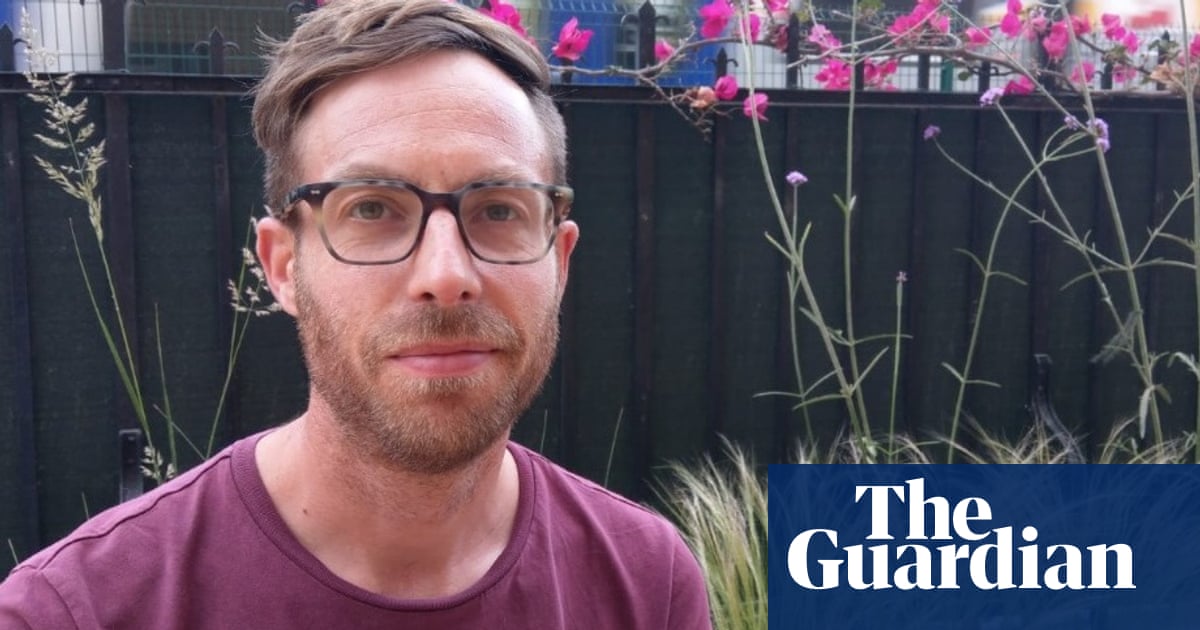 For me, my employer does the Government Cycle Scheme and so I’ll probably use that to get my bike

Check the full details of this, including any final payments and exactly what those would be. I’ve just found that these aren’t as transparent or as good as they first seem. You can still save money but they don’t clearly state what you’ll actually pay at the end.

For us non–clairvoyants, what happened recently?

Visit Topic or reply to this email to respond.

Visit Topic or reply to this email to respond.

I think from what I understand, I may be asked to pay for 25% of the bike’s worth at the end of the 12 months - as well as naturally paying the certificate off over the 12 months (minus tax and NI payments) through salary sacrifice.

CycleScheme (which it sounds like your work don’t use) take ownership of the bike after the first year and ‘rent’ it to you for £0/year for two years. After that (ie bike is 3 years old), its value has dropped significantly and you buy it for a nominal sum. It might be your work can do something like this.

Can someone please explain the differences between a road, hybrid and cross(?) bike please?

I’m thinking of starting the commute to work by bike. Starting a new job soon, and it’s a bit further away than where I’m currently based (usually walk).

Google maps says it 30 mins cycle ride and same by car (traffic can be quite bad).

I’m thinking of an e-bike because I haven’t ridden a bike in years and there are some steep hills en route.

Work participate in the cycle to work scheme.

I’ve always ridden a mountain bike, so was considering this e-mountain bike from Decathlon. 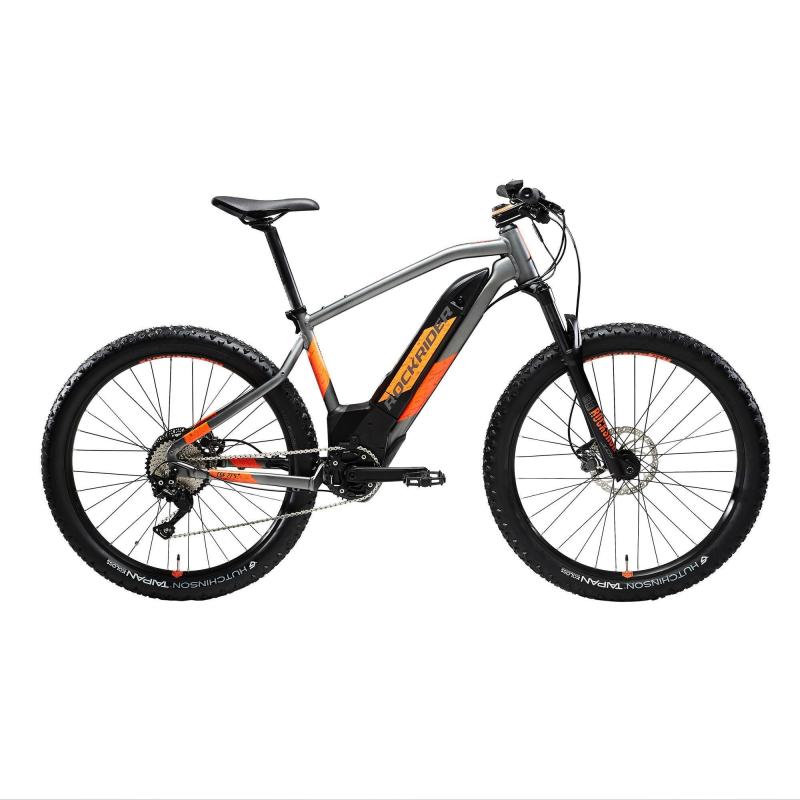 I used to cycle a 12 mile round trip to work, and here are a few tips

If I think of anything else I’ll be sure to add it!

What are people’s opinions on disc vs rim brakes?

There are two bikes I like at the same price point:

One has discs the other has rim brakes - so I’m not entirely sure which one to go for.

IMO disc brakes are much better. They took me a little bit of getting used to, because they’re more effective and react more sensitively to you than rim brakes.

The only issue I’ve had is that sometimes when removing a wheel it’s been difficult to align them back up and that sometimes results in a bit of extra contact which can make an annoying noise. If anybody has any ideas about avoiding this I’d like to hear it. Normally I use a piece of thick card either side when I’m putting the wheel back on, but it doesn’t always work!

I have heard a lot of praise re: disc brakes. Is it worth getting them on a “lower” end bike? - Am I losing anything by going for the Trek over the Specialized? I’m very new to bikes so literally have no idea!

I’d go for the disc brakes. I find they’re better in every instance, because they allow you to react quicker and more effectively. If you need to stop quickly when somebody walks out in front of you, you can slam them on , or if you’re going downhill and just want to take off a bit of speed.

They also last longer and require, in my experience, less maintenance.

Okay thanks! When my Voucher comes in I’ll likely go for the Trek FX 2 - hopefully will be able to do the job!

Late to this thread, but either the Trek or Specialized will do the job, and definitely go for disc brakes if you can.

As others have said, a helmet and lights are a must (I cycle and drive, so I’m especially aware of idiots with neither who cycle along dimly light roads and I’ve had a couple of close shaves!).

I’d also maybe look to invest in some puncture proof tyres. They aren’t 100% and can be a real bugger to fit (but if the bike is new the shop will likely do it for you before you pick it up). They are typically a little nice to use on road as they ‘roll’ better too, was the best upgrade I’ve ever made on my bike.

I got mine on the Cycle to Work scheme in 2012. It’s still going strong!