Meanwhile, the bank upstart is also planning to launch a large crowdfunding round later this year.

There’s not much of “later this year” left!?

For those who invested last time - how does this normally work? Do you folks have an account with Crowdcube - and invest through that? Would you recommend setting all that up now, and be ready to buy when the shares become available?

I can’t seem to find any info anywhere on how the news was released when the shares went live last time - does anyone have any info on this?

Correct! In previous rounds, a Crowdcube account has been required.

There’s a little bit of a questionnaire and whatnot that Crowdcube requires before activating your account, it’s not time consuming but there’s no harm in getting setup now

Great! Thanks Dan - I’ll jump onto that now.

But in terms of knowing exactly when they went live - do you remember at all how that went down?

If I remember right, when Monzo have announced a crowdfunding round they’ve given 1 (possibly 2) weeks notice before the pitch opens.

Side note: Monzo haven’t “announced” it yet so to speak, they’ve just said they’ll have one by the end of the year. When they announce it, they’ll let us know the amount they’re raising and the particulars of the raise.

Then, the pitch has lasted until it’s funded, and a few weeks later the money invested is actually taken.

Is there anything else specifically you wanted to know?

Wonderful - thanks for that. That makes perfect sense.

No, nothing specifically to be honest. I’m completely new to investing. I was just thinking how awesome it would be to invest in Monzo, and then they announced this news today - so I thought I’d start properly looking into it, and figure out how these thing go live as it were.

In my head - it was more like ‘Ticketmaster’ where it would be chaos when people wanted to see a popular band, but this make more sense to me now.

where do we think price of shares will get to? Est £9.50 atm how high do people see it going?

In my head - it was more like ‘Ticketmaster’ where it would be chaos when people wanted to see a popular band, but this make more sense to me now.

It has been like that in the past, to be honest.

The very first round was so oversubscribed that it crashed Crowdcube’s website. Monzo had to postpone the raise for a few days whilst they worked on helping Crowdcube upgrade it’s infrastructure to handle the traffic. It was first come first serve, and the entire £1m was raised in 96 seconds, making it the fastest £1m raised via crowdfunding ever.

In the second round, to try and make it fairer, Monzo allowed everyone to “pledge” how much they wanted to invest, and then they choose pledges randomly as a lottery, to give everyone a fair chance. There was mixed reviews on this approach, though.

There was a 3rd round which was an anti dilution round, only available to existing shareholders with a cap proportional to the amount they’d previously invested.

This’ll be their 4th crowdfunding round, not entirely sure how they’ll go about it yet. I predict it’ll be on a first come first serve basis like the 1st round, but it’ll only be speculation.

Monzo is a great investment. Even valued at £1bn, there is so much more potential for their valuation in the future. I can quite easily see a world where Monzo is valued at £100bn. And knowing there’s potential for the share value to increase another 100x is really quite exciting.

Yeah, I’d set it up if I were you, in case you hit any snags. While this won’t be the same for the new round, in the very first round the people who managed to invest in the 96 second window before Crowd Cube went down had been through that process already and only had to click one button. Good to be prepared.

I don’t believe that’s correct. The extra shares will have been bought at the pre money valuation.

It would be awesome if existing holders could sell during the next fundraiser to keep dilution down and allow some to cash in.

In the past staff members have been allowed to sell up to 10%. But this whole “dilution” idea is a really pernicious misnomer. Dilution only matters if maintaining a particular percentage confers other rights, such as having a board seat, access to board meeting minutes, etc. That doesn’t apply to crowdfunding investors. @tom explained it well, and if you don’t believe that each subsequent round acts as a separate investment, then please refer to the spreadsheet in this post, which outlines very clearly that separate subsequent investments operate completely independently. Monzo are nice and allow you to maintain your (arbitrary) percentage if you choose to, but you need to evaluate each round on its own merits. “dilution” does not make you poorer in any way.

Hi if anyone is interested I have shares for sale. PM me if you want more info

Oh, they are charging fees for investing through their platform.

What are the fees for investing on the platform?

There is no fee for becoming a member of Crowdcube’s investor community. When making an investment, a fee of 1.5% of the amount invested is applied to each investment. The investment fee, includin...

I wonder if Monzo will be raising through Crowdcube or ‘doing their own thing’? 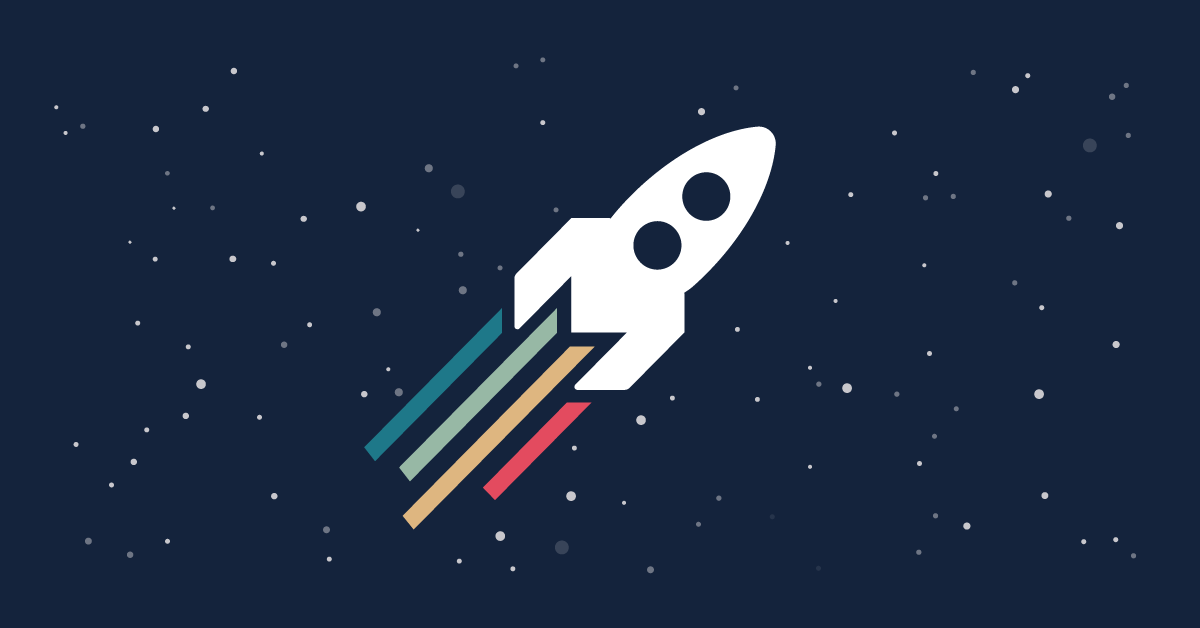 We’re incredibly excited to announce that we’ve just closed a new round of funding of £85 million!