Yeah, cannot wait to get more information on this. It’s all over the news.

Best way to keep customers loyal is to let them own a piece of their own bank (no matter how small)!!

Cat’s out of the bag then

I’ve updated the title to Crowdfunding (Upcoming 2018 Round) - Updates so that it’s clear this is the thread to discuss this moving forward!

Is there a minimum investment? I would really love to join this but I would feel a little embarrassed if everyone is donating £100’s or even £1000’s and here I come with a miserable £100.

Nearly half of the investors in round 2 earlier this year invested £100 or less (minimum was £10) - so you shouldn’t feel insignificant. 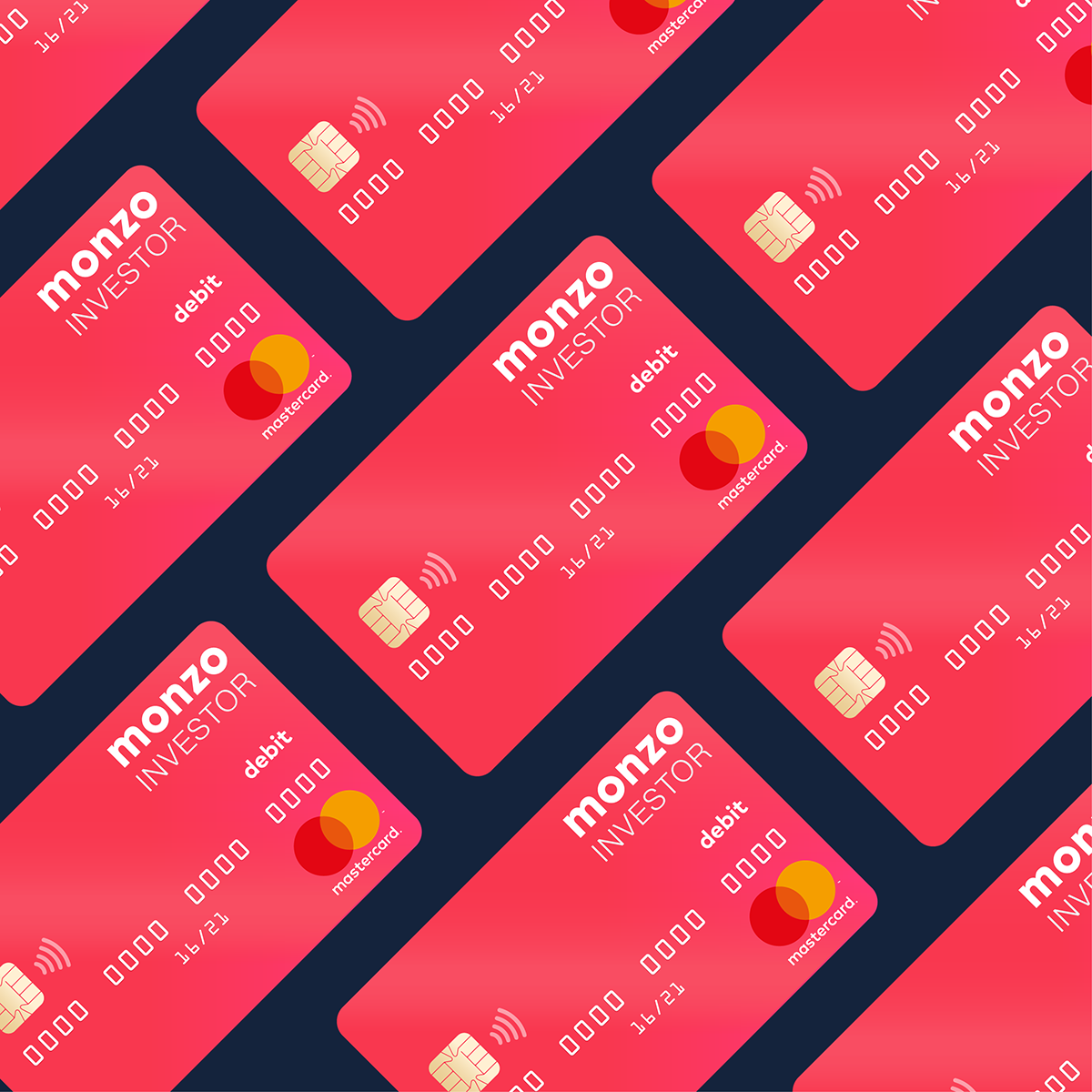 Digging into the data behind our latest crowdfunding round.

Towards the end of this article Tom talks about what he hopes to one day do for investors who invest £100 in monzo. 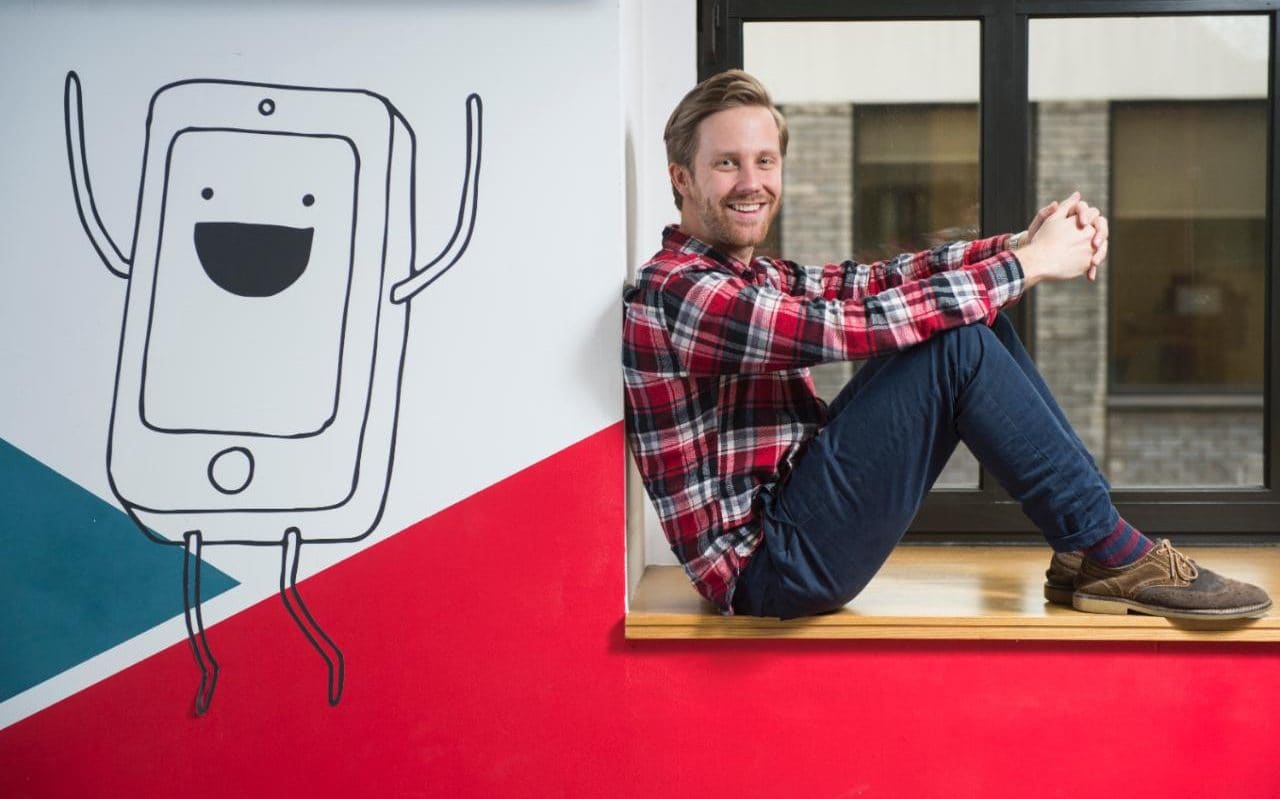 The rapid rise of banking app Monzo: 'Zuckerberg would turn up and talk about...

There’s a scene in the 2010 film about the early days of Facebook The Social Network in which successful start-up founder Sean Parker, played by Justin Timberlake, offers a young Mark Zuckerberg and his business partner some words of wisdom.

What a great article. Thanks for putting my mind at rest. I don’t feel so bad now

A couple of things.

Just in the name of transparency, There was a major outage at the end of last month which lasted less than couple of hours Monzo’s own system. Monzo have their own processer for current accounts, they were relaient on 3rd party for prepaid cards

Fair point. But I think it now needs to be made clear that Monzo Bank is not the same animal as Monzo prepaid/just starting out/getting things ready pseudo-Bank.

Use this calculator to work out how much your options are currently worth, and how much they could be worth in the future.
https://options.monzo.com/

The option calculator is only relevant to staff not investors

For clarity, do we have any potential idea as to the timing of the next investment round❓ And, whether it will be based on the same format as to previous rounds i.e. pot luck

Still lots of work to be done. Our next major milestone is shutting down prepaid which is looking to be towards the end of Q1.

Crowdfunding will be after that, hopefully sooner rather than later but to pull off the kind of round that we want to do, is a huge amount of work.

And on that note, if any of you folks know someone qualified to lead this…

We’re building the best bank in the world - a bank you'd be proud to use - and that means bringing together a talented team with diverse experiences, backgrounds and skills. We believe there should be an alternative to the banking of the past: we're...

Regarding pot luck, it would be absolutely fantastic if there weren’t a cap on this and everyone who wants to invest is able to do so. Ideally we could do that so there wouldn’t need to be a system. But this is all stuff that needs to be figured out

I can not wait, I want to be part of the smartest bank in the world

Has there been consideration to have an ICO as a crowdfunding event? There are companys with established banking backgrounds gone down this route. There is also 1 company that I know of Neufund who can help facilitate the event. They are going tbrough such an event at present.

Can not wait to finally invest, missed out last time …

I asssume the next round will be on Crowdcube just like your previous rounds. I am Monzo and Crowcube user but did not get an pre-registration mail to record my interest for the previous round. How do I ensure I pre-register for the upcoming 2018 round?