Community events up North of England!

This is a thread dedicated to suggestions and discussion around community events and activity in the North of England (Manchester, Leeds, Newcastle etc)

We’re keen to visit soon and want to know more about the events and meetups you’d like to see hosted by or supported by us in the coming months.

Which other meetups and organisations are doing great things in your home city?

Fancy hosting a Monzo meet up yourself with our help? We’d love to hear from you! Click here to find out more and use this thread as a sounding board for your ideas!

Manchester would be a great place to do a northern meetup.

We had one back in April! Was great fun

We’d love to come back do something different - maybe an alternative format. A panel discussion on a common topic with local tech startups for example…

Hi Naji, I’m Shaf, Head of Customer Success at AccessPay - a Manchester fintech startup. I run FinTech Manchester - I’d love to run an event in conjunction with Monzo. Let’s do it!

Hey Shaf! Nice to meet you! It would great to hear a little bit more about what you guys do to see how that could work? Feel free to post here, fire over a DM or email me at naji@monzo.com!

Great, I’ll drop you an email to work out if this is something we can collaborate on

We had one back in April! Was great fun

We’d love to come back do something different - maybe an alternative format. A panel discussion on a common topic with local tech startups for example…

Even if monzo came back up north to do the same thing as in april, i’d still enjoy it.

So I have an Idea, unfortunately in practical terms Wales is unlikely to get a non-self organised Monzo meetup particularly soon simply because of the size of the cities (for example in the last poll Cardiff has ~346k residents and Leeds has over twice that so Leeds was always gonna win), so it stands to reason that English cities will always win in a vote because they are likely to have more members.

So here is my suggestion, make the Monzo meetups in England easy to get to for us across the welsh border (I am in fact English, I just live here).

So I’m pretty sure there has been a meetup in Manchester, why not instead of Manchester make the meetup in a place like Chester, it’s still easy to get to for those in England (both the Midlands and North West), BUT is also easy for anyone in the top half of Wales to get to within ~2 hours by road with city centre parking. Whereas Manchester is up to 3 hours with little or no parking.

A similar idea for south Wales would be Bristol in that again it has a massive catchment area that spans not only cities but also allows people in smaller towns a chance to get there.

I get that cities have the overwhelming number of Monzo users, just my suggestion for an approach where not just people from massive cities get to attend easily as well as those from smaller provincial towns, whilst classifying community events into single areas is good from an organisational point of view it doesn’t necessarily work in practice because of the comparative size of places and transport links between them. 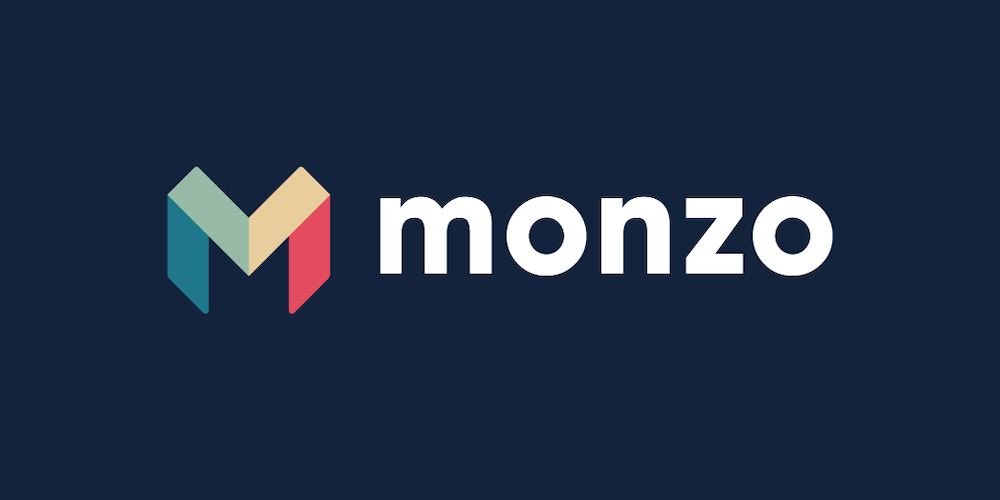 Every month, we'll be popping along to a new city to catch up with our community in person. Our next stop is Leeds! Expect talks on "Building a modern bank: A look at how we designed and built Monzo from scratch" and "Telephone Banking: Crafting a...

Typical. I’ll be on holiday on the 19th!

Typical. I live in Leeds but I’ll probably be working away in Newcastle that week!

I’ll be there. Hopefully I can meet some of the team before I start in October

Just a quick note to say thanks for the Leeds meet yesterday. It must have been a long day for the Monzo team but it was a great night and gave me some interesting insights into your processes.

I’m intrigued to know how you feedback any negative comments you get via sms/calls in relation to UI issues. Have you leveraged any machine learning into this?

So I know there were some issues with last months youtube stream (sound stuff). I was just wondering if anyone had the video of this months Leeds meetup? Nothing has appeared on youtube yet

Colley’s presentation will be going up on Youtube later today! I’ll post on here when it’s up

That was a good presentation - I’d never actually considered

as telephone banking. I knew there was a number on the back of the cards for Customer services (0800 5021 456) but always thought of that as the emergency number. I prefer in app chat as that way I have a record of any conversations to refer back to.

As promised, here’s Colley’s talk on ‘Crafting a Monzo call experience’ from the Leeds meetup. I highly recommend this watch for anyone interested in the motivations and vision of our awesome customer operations team and how this translates in their efforts to fix a huge pain point for people across the globe - telephone banking!

Any more up north meetups on the cards? Liverpool maybe???

Are there plans to restart these meet-ups? I live in Leeds so keen to make local connections