Not sure if this one got posted already but it was pretty well hidden on Google.

Proof that Monzo is not just for city dwellers, The benefits of instant notifications and powerful branding make it highly fraud proof for users living in smaller communities.

Another card-finding rapscallion nabbed thanks to Monzo. Also the guy & the police obvs 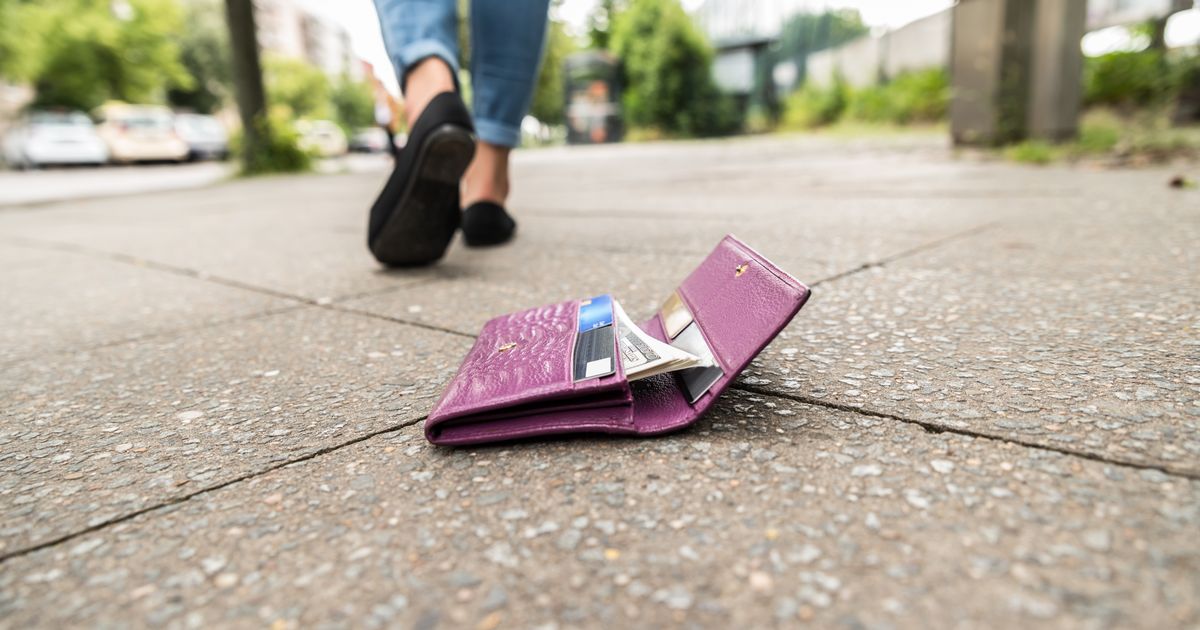 He thought it was his "lucky day"

I wonder how he got the police to come and nab this guy? Is it a Somerset thing?

Living in a big city I’m pretty certain the police would laugh down the phone if I said my bank card has been used at Pizza Perfecto despite me being in Nando’s.

I don’t have experience of reporting such a crime to the police here, however I have been involved in a hit and run and was told that if I’m not injured I should go to a police station the next day to file a report. Said “but there’s a drunk driver speeding the wrong way up a dual carriageway” and was shut down with “how do you know he’s drunk?”.

Think I need to move to Somerset!

Yeovil police are known to be very lazy so this surprises me!

Just read the evening mail website if you want to get pissed off… http://nwemail.co.uk (just be sure to turn on your adblocker).

The magistrates imposed a 12 month conditional discharge on the defendant and ordered him to pay £85 costs and a £20 victim surcharge.

Is it just me or this sounds like a really good deal even in the rare case you do get caught? No wonder this kind of card fraud is still a thing.

We need stronger penalties for this, and some damages awarded to the victim (who essentially did all the “investigation” by himself). 20£ is a joke.

If it was a Monzo card, it seems strange that he didn’t freeze it

I live within 10 miles of Yeovil. I know Yeovil.

He did freeze it. It says ‘he put a stop on the card’

You still continue to get notifications of attempted use on a frozen card!

Sorry I missed that bit

No, I haven’t. I went past to go to St Austell though.

Sentences are not prescribed. The magistrate(s) will have taken into account the nature and seriousness of the offence, the amounts involved, the defendant’s guilty plea and apology, his explanation for committing the crime, his mental health, his previous (if any) involvement in the justice system. The £20 is not ‘damages’ awarded to the victim.

It’s not a ‘good deal’ – the man still has a criminal conviction. As someone who actually understands how the justice system works, that’s sounds fair and about right to me.

Please also remember that, although there will be some effect to the cardholder (possibly even psychological), the ‘victim’ in this case is Monzo. The cardholder will be covered by the bank and would not have lost any money.

My point was that the sentence really isn’t dissuasive. This guy was unlucky and got busted on his first attempt, but had he put some more effort into his mischief (starting by avoiding cards with instant notifications) he could’ve racked up thousands in fraud before being caught (if caught at all).

I would’ve preferred harsher sentences even for first-time offenders so that even the idea of “hey here’s a card, let’s go and spend” doesn’t arise.

But the point is a sentence for a conviction of £1000s fraudulently obtained would be harsher than the few quid this guy managed.

What kind of sentence would you like to see for first time offenders, just to be clear?

Assuming the investigation (if there is one at all) manages to uncover and prove he also stole thousands and not just what he took from the card he was caught with.

I would say this kind of fraud should have a few months of jail at a minimum. Would make people like this think twice before doing it.

I would’ve preferred harsher sentences even for first-time offenders so that even the idea of “hey here’s a card, let’s go and spend” doesn’t arise.

That study is about longer sentences. I’m arguing for a jail sentence to begin with, as opposed to the slap on the wrist currently in place.

What use will a prison sentence do? There’s no room left in them anyway

So it’s a couple of months for a fraud like this, but you’re OK to fraudulently produce your own bank statements?

Have I got that about right?

Isn’t fraud defined as lying to get an advantage or gain something you wouldn’t otherwise gain should you not be lying?

Do you see any of that in the linked post? What advantage would I gain that I wouldn’t otherwise get should I use a real statement, given that I was advocating for printing the exact same information that would be on a real one? The only advantage that I could see was to get access to the account faster (not waiting for a “real” one to arrive by post), and I don’t think anyone would have a problem with that.

I don’t think that prisons being full is a good argument for not putting criminals in prison though.

What will a prison sentence do? I expect a lot of ne’er-do-wells to not care much about “paper” sentences like these while cold hard jail might make them think twice. I know in France a lot of crimes are “punished” with paper sentences like these and it has absolutely no effect; in fact the criminals (mostly young kids with no future and for who the life of crime is normal and expected) are accepting those as a trade-off and consider it a free pass.