Very interesting article. Pay at the pump fraud was new to me 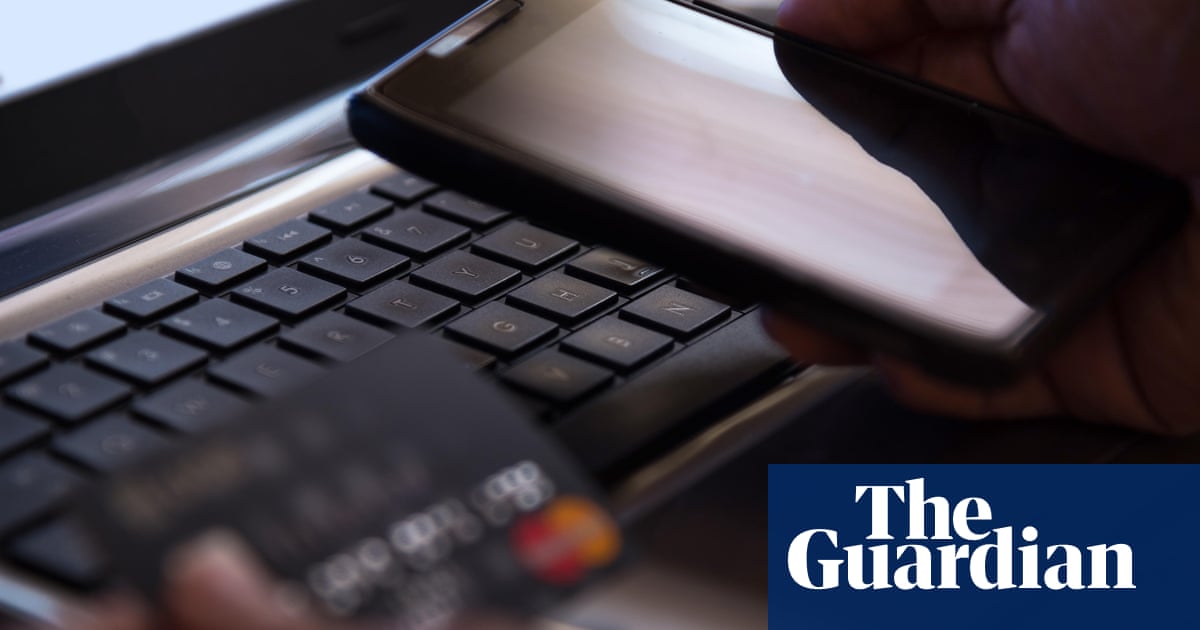 Fraud: here's how scammers get away with it

Is the pay at pump one not why visa and MasterCard changed the rules to pre auth the max they can up to £100?

I guess so, doesn’t seem so crazy now after reading that

Seems like it! It’s just a shame if you have less than £100 on the card to start with, but I guess you can usually go into the shop to pay.

If you don’t have £100 is pre auths to the available balance. The issue is that occasionally it doesn’t release the remaining balance quick enough which is why the retailers were getting flack when the change started rolling out

Great article! Thanks for posting @Rat_au_van . I found that so interesting, there’s so many ways it can happen.

I’m pleased to hear how Monzo’s systems appear to be quicker to react that legacy systems. It makes it even more reassuring that banking with Monzo is safe.

Well done Monzo for talking about this

Ahh I see, hopefully the fuel stations fix this quickly now this new type of fraud is emerging.

Argh, just made the fatal mistake of reading the comments under the article. Apparently once a piece of software has been written there’s no need to keep messing about with it

I’ve not heard of many of them, it’s insane the lengths fraudsters will go to to ensure they get access

I’d guessed those dodgy trustpilot reviews were coming from the same group, they keep saying common key words, misspellings, and talking about their “family”. Emotional blackmail!

Glad Monzo has measures in place to monitor this

I know banks often keep each other updated on fraud but if the law doesn’t get with the times (see online crimes and bullying, no one seems to know how to deal with reports like this) it’s difficult to hold these fraudsters responsible

I love the guardian, it’s my go to source of news however guardian commentors are a special kind of person! (Not as special as DM readers from what I’ve heard though!)

The Estonians are way ahead of the UK on this. Their Police force even have Internet Constables who keep an eye on chat rooms and talk to people being harassed and take crime reports all online. That is their ‘beat’ instead of walking the streets like regular cops.

Argh, just made the fatal mistake of reading the comments under the article. Apparently once a piece of software has been written there’s no need to keep messing about with it

That one person claiming legacy systems are ‘unhackable’ because they’ve had time to fix all the bugs.

Part of my undergrad dissertation was on online harassment/ stalking faced by female journalists. A lot of the responses when they reported the harassment was “can’t you just turn it off?” not when Twitter is pretty much one of your job tools. They’ve charged like one Twitter troll but it’s easy to delete an account and disappear. Plus, journalists are often doxxed so the harassment can spread offline

That was a very interesting article, but I find this a little disturbing:

I was shown pictures of one male in his 20s who made four attempts to open an account at Monzo. He was identified as a fraudster on his first attempt. In later attempts his picture changes – it is still him, but with a beard, then a long beard, short hair on top, longer hair on top, and so on. Each time Monzo’s systems identified him – because of his ears. According to Monzo, ear positions are the most difficult thing to fake

My hair covers my ears on both passport and my selfie video. Maybe they know me by my lack of ears, it’ll totally confuse them if I tie my hair back

Fantastic insight by Monzo on the current Fraud practices employed, but more impressive is Monzo’s turnaround time in improving their surveillance models etc.

Very interesting read! I find stuff like this fascinating!

The petrol 1 I hadn’t heard of, I’m amazed the police didn’t take action against the fraudster who stole 40k, it’s just crazy, theft is theft, whether it’s 40k or 100k.
Thumbs up to Monzo for the work in catching him.

The student 1 I had heard of, it’s been around for a while I believe, other people get involved in it as well.

Moral of the story is that stealing is allowed in the UK as long as it’s under 40k?