2019 could be the year that the challenger banks consolidate. 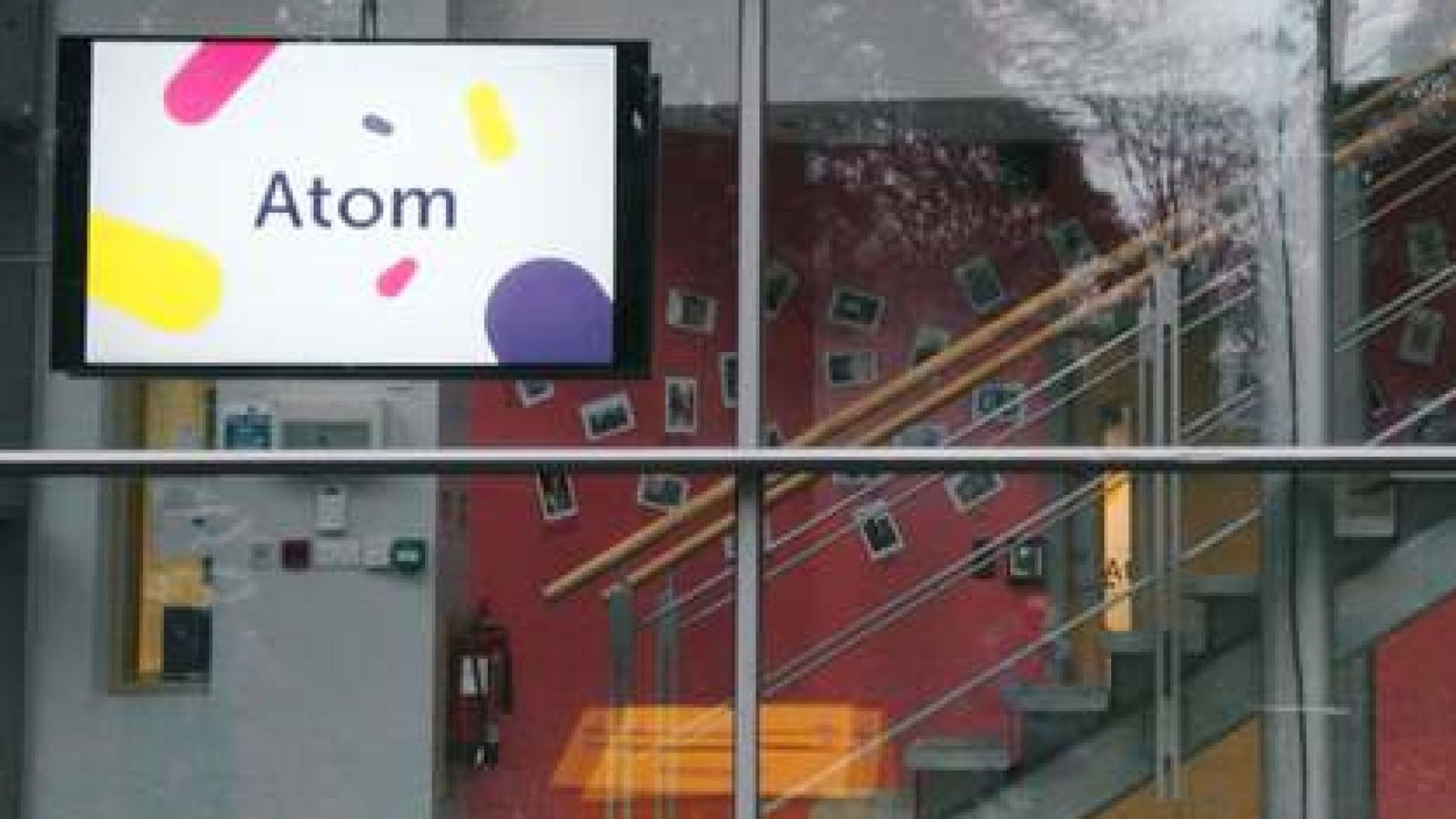 The Durham-based lender is to hire Citi ahead of a crucial few months that could lead to its sale, Sky News understands.

You can tell Atom was launched by bankers from legacy banks. Absolutely zero innovation. At all.

Come on now, they had weird floating 3D bubbles for a UI, no other bank has that.

Not too surprised by this, their focus on a savings account at a time when rates are so low they hardly cover inflation doomed them to failure.

Yup. I have two accounts with them but cash being withdrawn after fixed term finishes in a couple of months

I’ve just locked in a large sum with Atom for 5 years. Won’t be very happy about a sale.

I’ve seen N26 as being major competition withing Europe (more ads) and that starling ah e stepped up their advertisement game, however do you think monzo has any real competition within the UK? (especially with the recent brexit vote fail).

Are legacy banks going to catch up? Or will monzo innovate further and develop new features or will it also be bought like Atom is?

Ouch that’s a long time to lock in. Still FSCS protected though?

I’ve locked a couple of bits for 9 months so I am less exposed.

I locked in to get a better rate. What are the possible implications of this for my savings? I must admit I’m a bit worried about this as I have nothing but an app to say i’ve got this chunk of money in Atom bank. Anything I should do?

I’m not sure there’s anything we can do with the accounts being fixed.

Hopefully Atoms communication will be better then their app.

Well I think Barclays will continue to “innovate” ever so slightly slower than Monzo, say maybe a month or so behind any new features Monzo release …

Let’s see if they have better success than Sabadell

You can request a bank statement PDF so you’ve got some record outside the app.

That’s a great idea! I’ll do that today.

Just contacted Atom Bank and was given the following response “The recent news about us being taken over is factually incorrect. Your 5 year fixed saver is completely safe and secure. Even if we were taken over, your account would be safe and you would still have the same rate”.

I’m acquired a PDF statement and downloaded all the PDF T&Cs docs from the app, thanks for the idea @tommyturtle