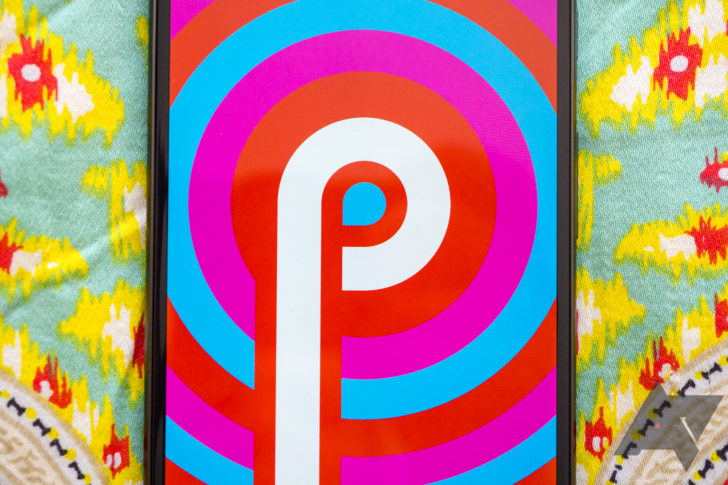 It's showing up a little later than we expected, but the fourth Android P Developer Preview is rolling out today. It's available on the first and second... by Ryan Whitwam in Android 9 Pie, Google, News, Pixel, Pixel 2, Pixel 2 XL, Pixel XL

Should get a chance to install later tonight - apparently this is damn near a final version, with no new features but a ton of bug fixes and stability improvements. Interesting that we’re still a couple of months away from a final release though. I expect that some new features will land in the final version that ships with the Pixel 3.

I nearly got the pixel 2 XL, but got talked out of it in shop, for note8 instead.

Agreed. The Pixel 2 XL is one of my favourite devices, not least due to the pure Android experience.

Pure Android really is the way to go.

Aside from a couple of years where I had a Galaxy S2, my main phones have always been pure Android.

My progression is similar, but I strayed for a year and a half…

I had so much fun learning about rooting and ROMing with my Optimus in the public library… and some bloody terrifying moments where I’d thought I’d permanently bricked the phone (this was way back in 2010, so I was only 12).

I just updated to the beta again on my pixel (the Bluetooth audio playback known issue was putting me off). Hopefully its all good!

Then a brief foray into the OnePlus 5 then straight back to the Pixel 2 XL.

Somewhere in there there’s an Iphone 2G, Iphone 3G, iphone 4 and iphone 7 but mostly those weren’t daily drivers, just for development/testing.

I had both generations! I sold the first generation one about a week before the second gen came out. Then, when the new one came out I was in LA and bought it there. With the exchange rate, I basically only paid about £25 to get the second gen.

I debated getting the Nexus 9 when that came out but the reviews were pretty bad. By that time, it was pretty obvious that Google had basically given up on the tablet market. So I bought an iPad Mini, and now have a full size iPad. Basically only using it for DJing with Traktor though.

I debated getting the Nexus 9 when that came out but the reviews were pretty bad. By that time, it was pretty obvious that Google had basically given up on the tablet market. So I bought an iPad Mini, and now have a full size iPad.

I got a Nexus 9, but didn’t like it all that much. It worked well, but there were some weird compatibility issues, so I returned it and switched to an iPad myself.

I then spent a good few hours in Costa setting said iPad up. I still have an iPad (I sold that one and upgraded to the Air 2, so I could get Touch ID).

Oh nice. I installed the previous versions but always had to revert as there were a few annoying bugs.

Don’t you mean stock android as it’s now more proprietary then open source? Pure android (meaning open source) was a thing many moons ago. The versions on the Pixels are almost all proprietary which is a crying shame but it is what it is.

Updated to this version on my Pixel 2 XL last night and it is looking good, slight changes and battery life seems to get better after each new version.

Although, I did try to use Google Pay at lunch today and it said I cannot use it at this time. Not sure if it was just a one off issue or Google have changed something?

battery life seems to get better after each new version.

Good to hear… My 2XL took a slight hit on the previous Beta. 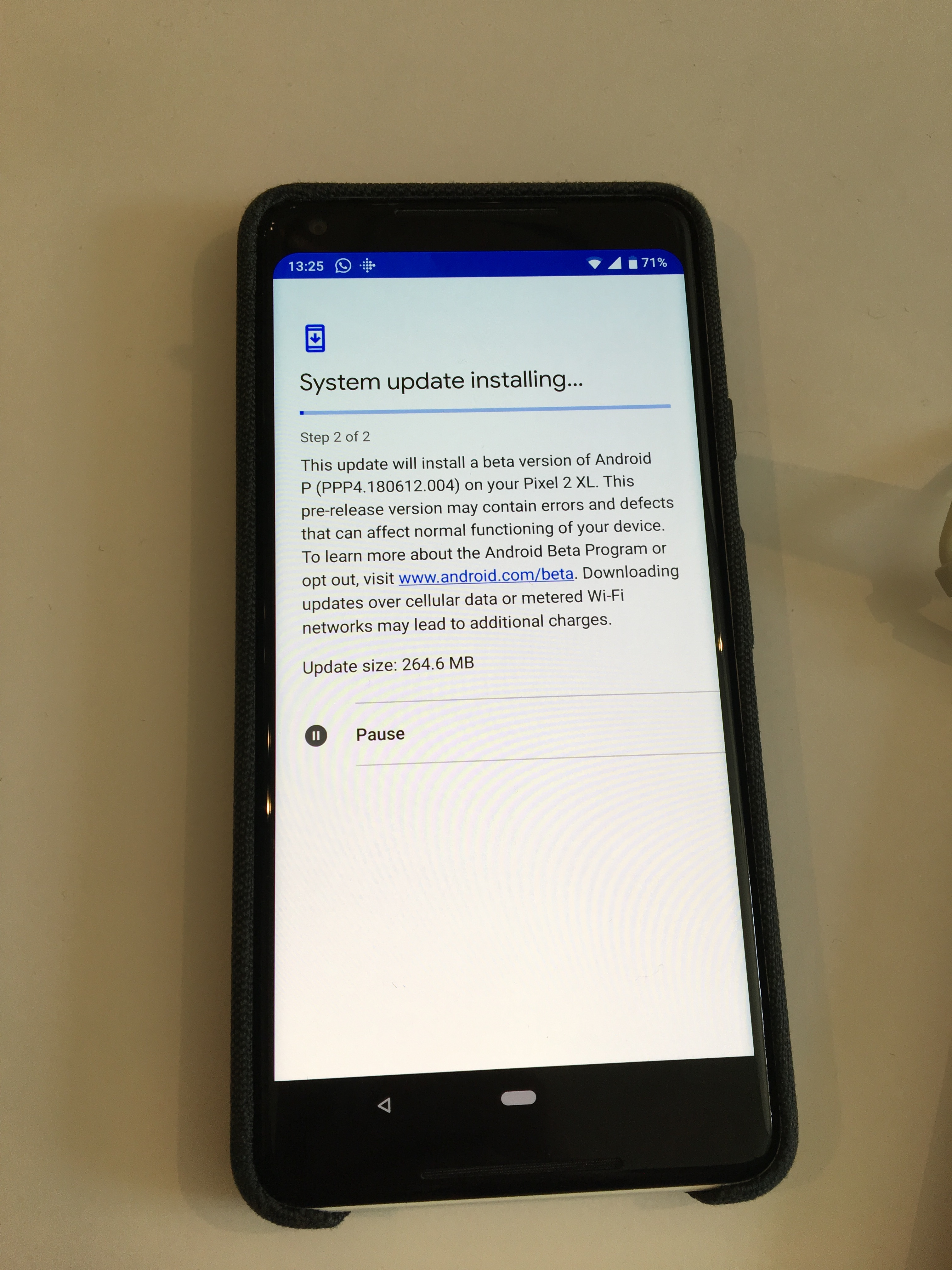 @simonb could you give us a summary of most useful new features. I am tempted to go for P on my OnePlus 6 but I have few work apps which won’t work

My Google Pay stopped working on DP3 and still doesn’t work on DP4.

Absolutely maddening but I guess that’s the price of running the Beta. I’ve actually had to start carrying my cards around like an animal.

Netflix is also incompatible and doesn’t even show up on the Play Store for me now.

With Monzo? Mine works fine on DP3.

Might need clear all data from Google Pay and re-add your cards back in?

The actual app says I can’t use my phone to pay as it’s been modified but I’m just running the official DPs on my Pixel.

It was previously working on DP3 but stopped for some reason a week ago. I’ve actually done a full reset but no luck!

How did it go btw? you all beta’d up?