All reviews on monzo make me nervous

Hi, hoping someone can put my mind at ease…
I have read reviews about monzo randomly freezing and closing accounts.Leaving people with no access to money.
I would love to make monzo my main bank, but these reviews make me nervous.
Was there a technical issue? What was the reason ?
From what i have read, its from cash being transferred into accounts.
My partner and i often transfer money to one another through out the month to help each other out.will this make monzo freeze my account ? Not large sums of money .
Thanks for any advice in advance
Alison

If you use your account in accordance with the terms and conditions and don’t breach laws on money laundering and fraud, you’ll be fine. Sometimes payments can be blocked if they are under suspicion (as will happen at any bank) but that’s easy to prove if it’s legit

Hi Alison! We can’t give your definitive advice as we’re not Monzo employees (you can tell who is because they’ll have a

logo where we’ve got a coloured dot)… But, I regularly transfer money between accounts in my name and I’ve never had a problem.

Take a look at this thread which gives people’s opinions on where these reviews are coming from. The popular theories are that these are either fraudsters upset that their nefarious deeds have been noticed or that someone has been paid to create a negative impression of Monzo.

I haven’t been affected by this issue personally, and don’t have any inside information, so can’t claim any of these theories are true with any certainty. What I can say though is that there is a vibrant community here, over a million Monzo accounts, and no one that I know has ever known anyone to have a problem with Monzo - so read into that what you will!

Hello Alison, welcome to Monzo! I have transferred large amounts to Monzo randomly and regular small amounts from different accounts and never had my account frozen. Monzo isn’t just freezing accounts randomly. Generally the accounts have triggered internal fraud or money laundering flags or are linked to other accounts which have. The reason why people complain and post bad reviews is that Monzo isn’t allowed to explain why by law.

Government regulations oblige banks to monitor customers’ accounts for potential money laundering or financial crime, and any uncharacteristic transactions can trigger fraud filters […] under the Proceeds of Crime Act 2002 banks are not allowed to “tip off” a customer that an investigation may be underway. Nor do customers have the right to hear the results of any investigation. 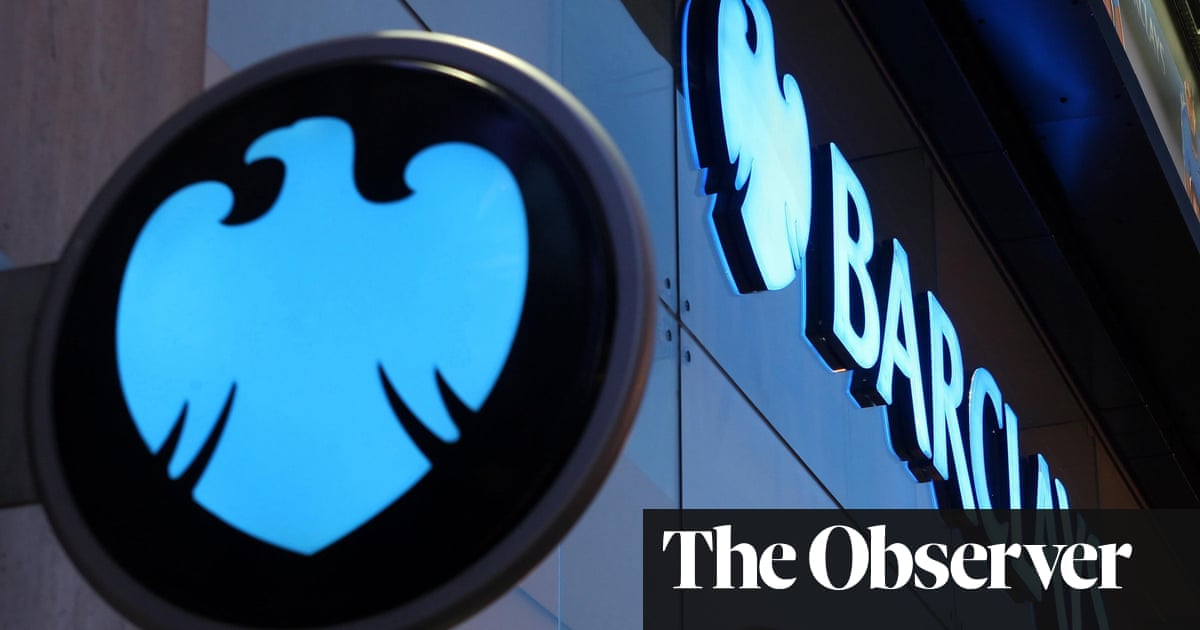 Customers are getting caught up as banks de-risk due to money laundering laws, and the consequences can be disastrous

If you look at the reviews of any bank you will find many negative reviews about freezing accounts, being left stranded and not responding to communications. Just pick any bank you can think of and have a look at their reviews to see the same thing.

The reason is because under the Proceeds of Crime Act, a bank must report any suspected fraud to the National Crime Agency and not ‘tip off’ the suspected fraudster that they are under investigation. This is likely to take the form of completely ignoring you when you ask why you can’t access your money. Every regulated bank has to do this or they’d be breaking the law.

If an innocent person unfortunately triggers fraud systems by say, having money coming in from suspicious accounts or high risk countries, they are going to be left in a sticky situation no matter who they bank with. However, these people who blanket bomb review sites with negative feedback often are fraudsters and money mules who are trying to get the bank to cave in to pressure and release the funds.

If you aren’t a fraudster and don’t have any suspicious activity then it’s extremely unlikely you will get frozen out like the people in the reviews claim to have been. There are over 1,000,000 people using Monzo quite happily right now without having frozen accounts.

The way I feel safe is to keep more than one current account open. My other one that I never use has a balance of £0 and has an overdraft that I could use if the worst happened and I couldn’t access my main bank, or there was a MasterCard outage or something.

If you have a read around these forums, check them out on social media and google them for mentions in the press, you’ll see that Monzo has an incredible reputation and is the fastest growing bank in the U.K. right now because of that.

I’ve been using it as my main account for over a year and not had a single problem. I know over a dozen people who have been using it for similar amounts of time and none of them have had any issues either.

Hope you make the smart choice!

Thankyou all for your opinions

you have made me feel more at ease.
I dont think money being transferred for shopping etc from my partners account to mine will trigger fraud flags