Has anyone had any experience with this bank? Seem to promote ‘Ethical Finance’ but not too sure how they compare to the likes of Monzo/Starling etc.

I haven’t heard of them, and didn’t read the website in too much detail (they’ll be dead, acquired or off the consumer market like the majority of these within a few years of launch) but I put my name on the waiting list to get a card

Kroo aren’t gone (yet). So I’m hopeful others will be able to thrive too. I think the big merge off and bankruptcy is a few years away yet. But the new players are certainly prime acquisition targets, especially if they can acquire the license vs the size of Starling and Monzo now. Still wouldn’t be surprised to see either or both gobbled up at some point if there’s enough money on the table.

I like the niche algebra are going for here, and it’s a nice simple black card (oriented correctly!) so I’ve signed up too. The UI looks very Revolut tho.

Oh the irony of a challenger bank copying the card of a bank that’s trying to be challenger.

EDIT: This is the exact thing I can imagine FD saying:

Algbra: we are not a bank. We are a movement.

Looks quite nice on face value. I do think there’s a limit on how many “ethical banks that track your footprint” though, so I can’t see them lasting all that long

Anyone else expecting a maths question? 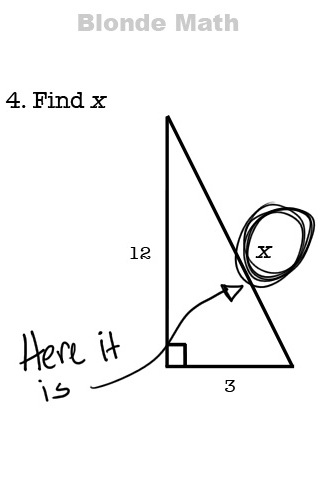 Well b*** me, I did and continued to read algebra until your comment. In fact I think it would make sense. What is algbra? Algebra with a letter missing to make it edgy?

Probably, and the lowercase g sound by itself fills in for the E. Al - lowercase g j sound - bra.

Edit: hold up. I’m thinking of j not g, but I’ve been pronouncing it as juh this whole time and not guh.

I don’t think this app is pronounced al-guh-bra?

Al-juh-bra is how I’m pronouncing it. Got my j and g mixed up.

Algbra is a very weird name for an account. 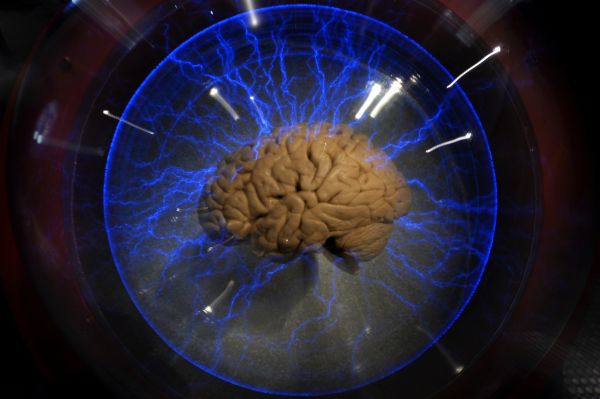 Chunking: The Brain’s Shortcut to Understanding and Recalling Information

The process allows us to group information to conserve mental resources.

A few my of my team now work there - and I have bagged myself an invite (not connected, honestly)

Yeah, they seem to be heavily inspired by Revolut’s design language. From the card orientation, the colours, to the app UI.

I dig it though, especially if theirs is a little more refined for having (presumably) less clutter.

I’ll be putting these firmly in my little pen of the small players to watch. The others being Frost, Kroo, and Zen. This one probably has my attention piqued a little more than the others though.