What causes "Somewhere in" for merchant details?

What causes the address of a merchant to have the “Somewhere in” prefix? I’ve seen that a few times but in most cases it seems without would be better

I’ve seen this once. It happened for a shop that was set back from the road - my assumption was that the system couldn’t automatically generate an address?

Interesting. In my case, the merchant does have an address. The UI shows something along the lines of “Somewhere in 14 example street”.

Have you tried updating the location? 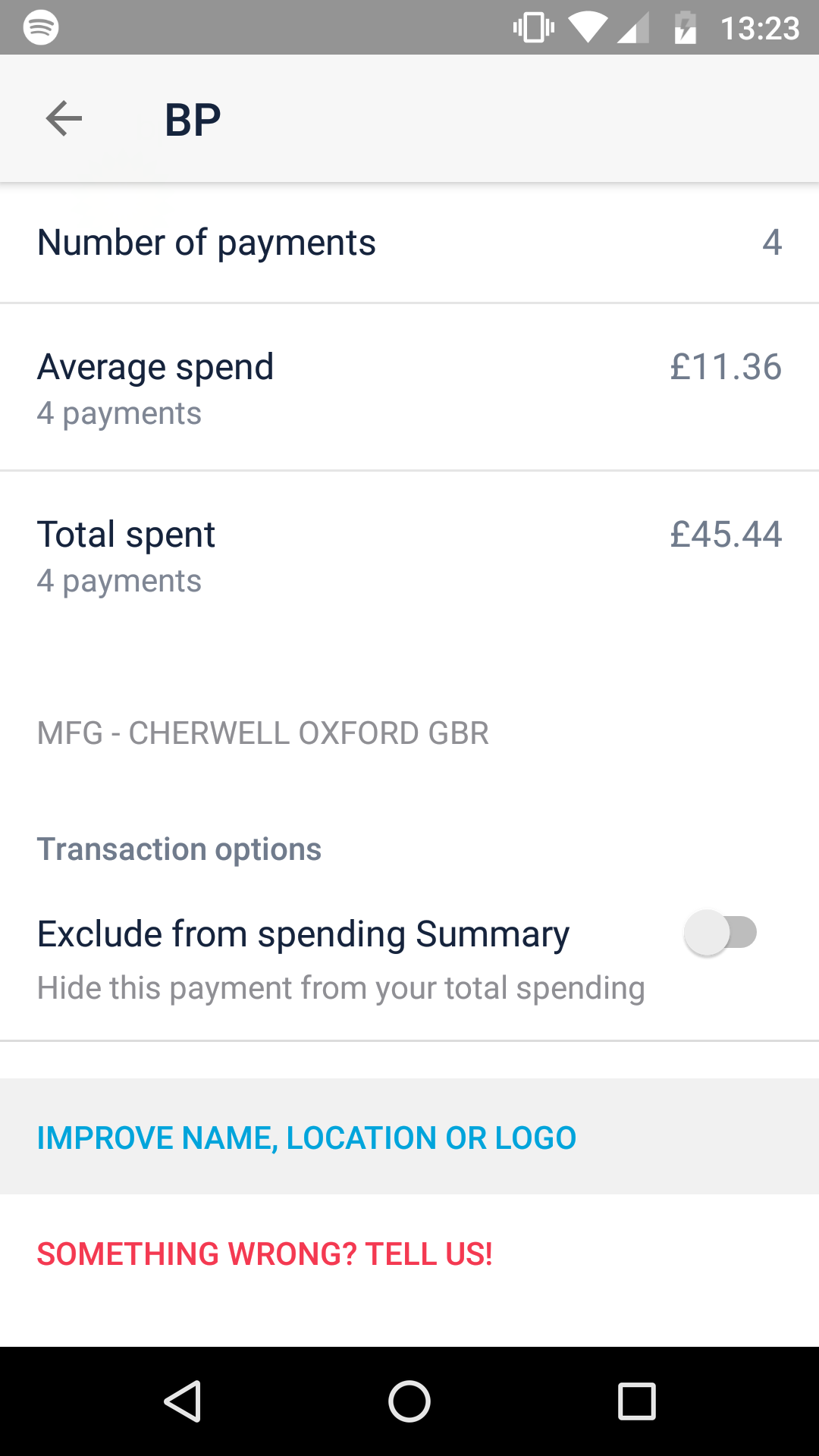 The Somewhere in prefix is caused by the confidence level in the address being low (you’ll notice that the map is more zoomed out than usual). If you submit a location improvement through the app, we should be able to confirm it and zoom it in, removing this prefix.

I’ve found that you do get the “Somewhere in” issue when the address is exact and the map isn’t zoomed in.

I outlined the issue, and a feel more, in a post previously:

@Rika I’m seeing similar to what @awjdean described, would be great if you could take a look. In particular it’s for a transaction I made here: