“Millions” unable to use VISA cards currently. Anyone been affected?

It’s not been picked up by major news networks yet.

Independent has both down it says;

The Visa and Mastercard payment system has crashed.

Here on the BBC: 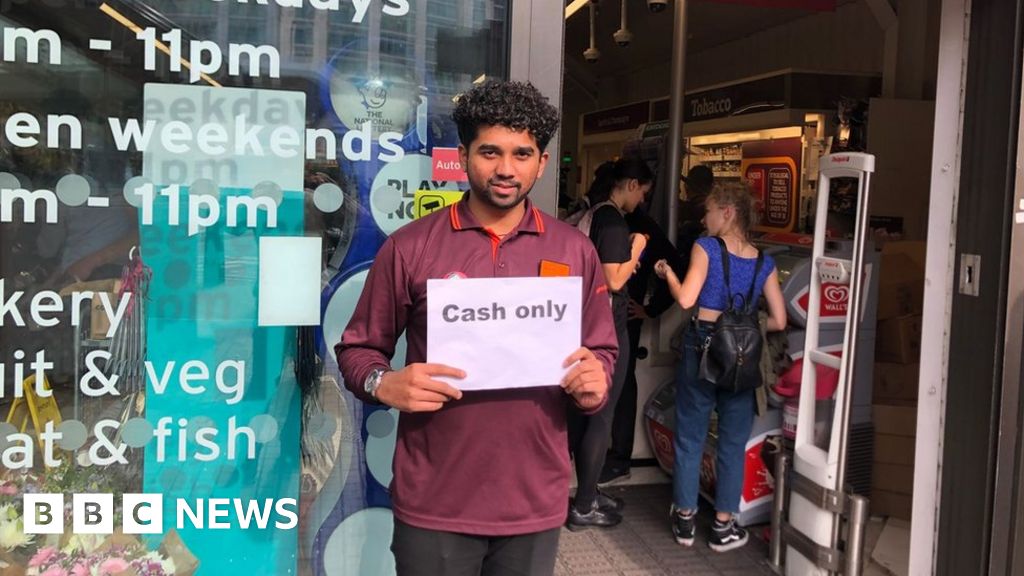 The company apologised for the problem which left customers across Europe unable to use their cards.

Randomly, until a minute or so ago, the caption on the photo of the Visa card read “Visa says it is to carry out a review of Wikileaks”. The mind boggled. 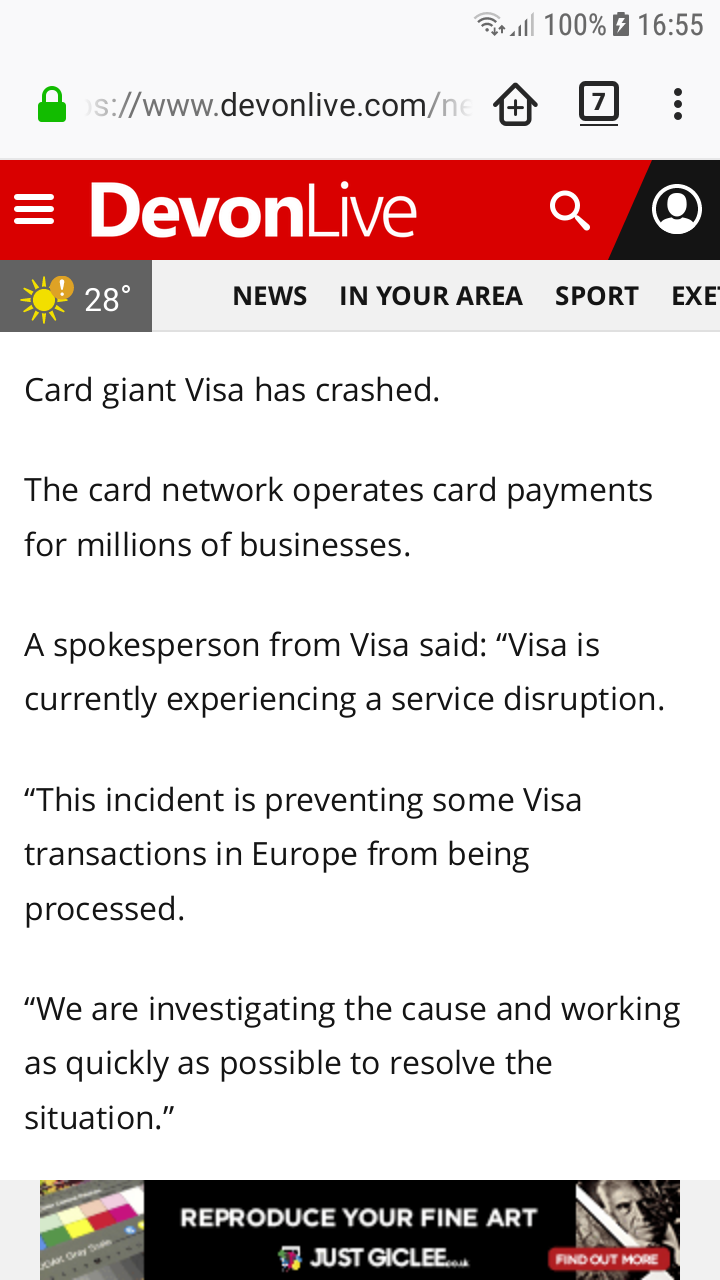 Would it be just bad reporting and the real issue would be an acquirer bank being down (thus affecting all cards and making it look like the card networks are down)? I find it hard to believe both would go down at the same time…

I think The Independent is misreporting.

Thanks for choosing Mastercard Monzo

I know this could happen to Mastercard, they are not immune for outages

Hopefully Visa can sort quick! In the event of an outage wouldn’t cards default to offline payments to be processed later?

I think The Independent is misreporting.

Mastercard, and thus Monzo, not down. 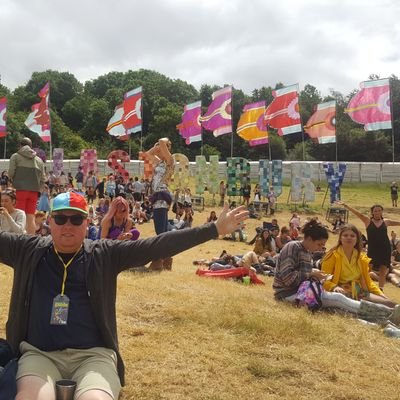 @Visa cheers for not being able to use my #VISA card, looks like will have to pay double to get home now! At least my @monzo @Mastercard still works! #commutingfail
2 Likes
16bitkieran (Kieran) 1 June 2018 16:05 #11 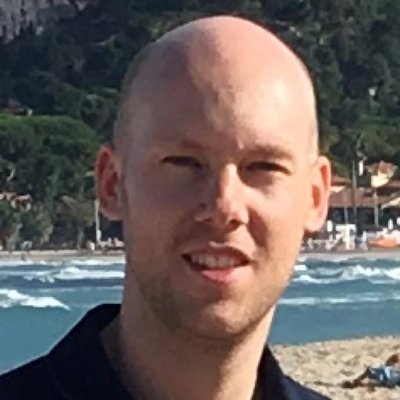 @_andrew_griffin the Mastercard authorization platform has not crashed, however some acquirers route Mastercard and Amex transactions via the Visa network which is why some merchants might see problems with these cards as well
4 Likes
tomsr 1 June 2018 16:05 #12

That’s very interesting. I wondered whether there was some level of shared network.

It seems to be intermittent and affecting Visa cards mostly. Work in a shop

While is some shops MasterCard is working but Visa is not, in others no cards are working.

Here is The Guardian’s article on it. 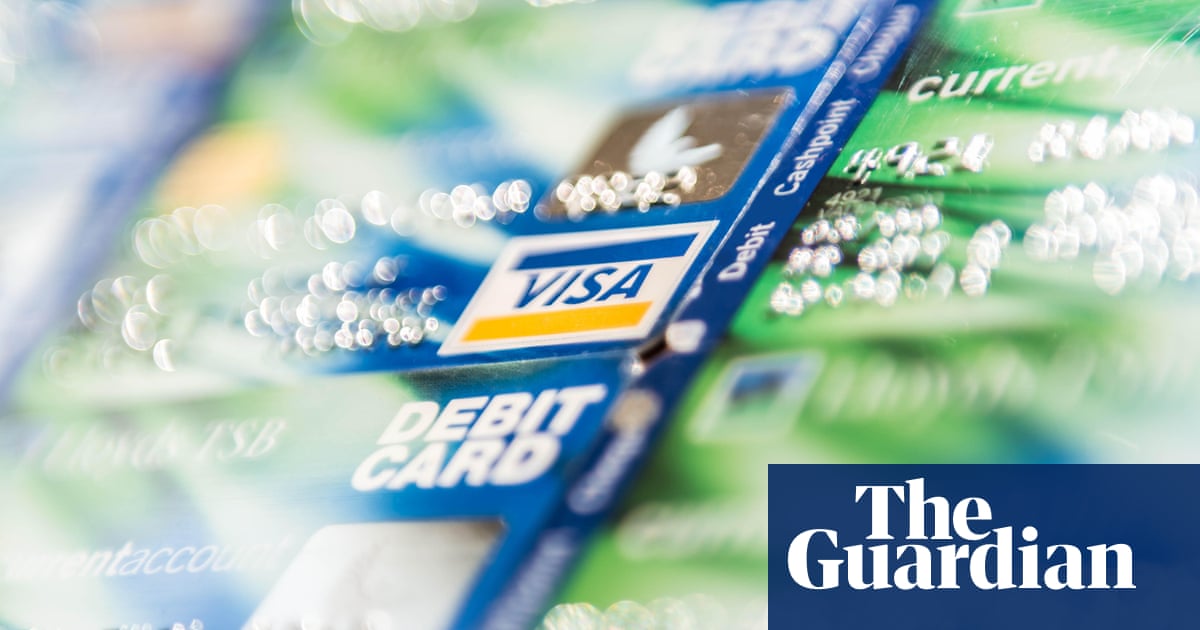 Paymentsense, which provides merchant services to more than 60,000 independent businesses across the UK and Ireland, tweeted: “Visa has advised us that they are having issues with its authorisation service since 14:36pm which may cause intermittent authorisation call failures & time outs.”

Intermittent as on the first few attempts of a Visa card it will eventually go through or not. MasterCard seems to mostly be working.

There was a complete outage for Visa from about 2:30pm-3:30pm. And then all cards seemed to be fine until about 4:30pm

Not gonna lie it’s been a massive headache, especially as it’s a particularly busy time

What are those exactly? Isn’t it a direct connection between an ATM/terminal and the acquirer’s backend (using whatever protocol they want), where it’s finally sorted based on which network it should end up in, before being fanned out to Amex/Mastercard/Visa/etc? I fail to see where Visa would come into play besides the last step.

I was told that some acquirers buy a POS service (the network not the terminals) off of Visa and then sell it on rebranded as their own service.

As for ATMs, they have Visa owned systems similar to LINK network in other parts of the world (the Americas I think)

Oh wow, buying legacy rust and slapping their own brand on it. What a disaster.

I thought that as a business you had to provide value - what value is there if the customer can buy the same thing off Visa directly (probably for way cheaper)?