Just a general (probably thick sounding) question,but is it safe to assume that we can use our MasterCard in the same number of places as a visa debit card. And an additional question is why do the legacy banks use Visa and we use Mastercard. Just quietly wondering as opposed to moaning.

MasterCard is the poorer cousin to Visa but ultimately everywhere that takes visa takes MasterCard.

It’s a trend thats starting to change however. Yorkshire Bank already use MasterCard and it looks like TSB and Santander are going to be moving across over the next few years. So you could say that Monzo and the Neo-Banks are ahead of the curve (as usual)! 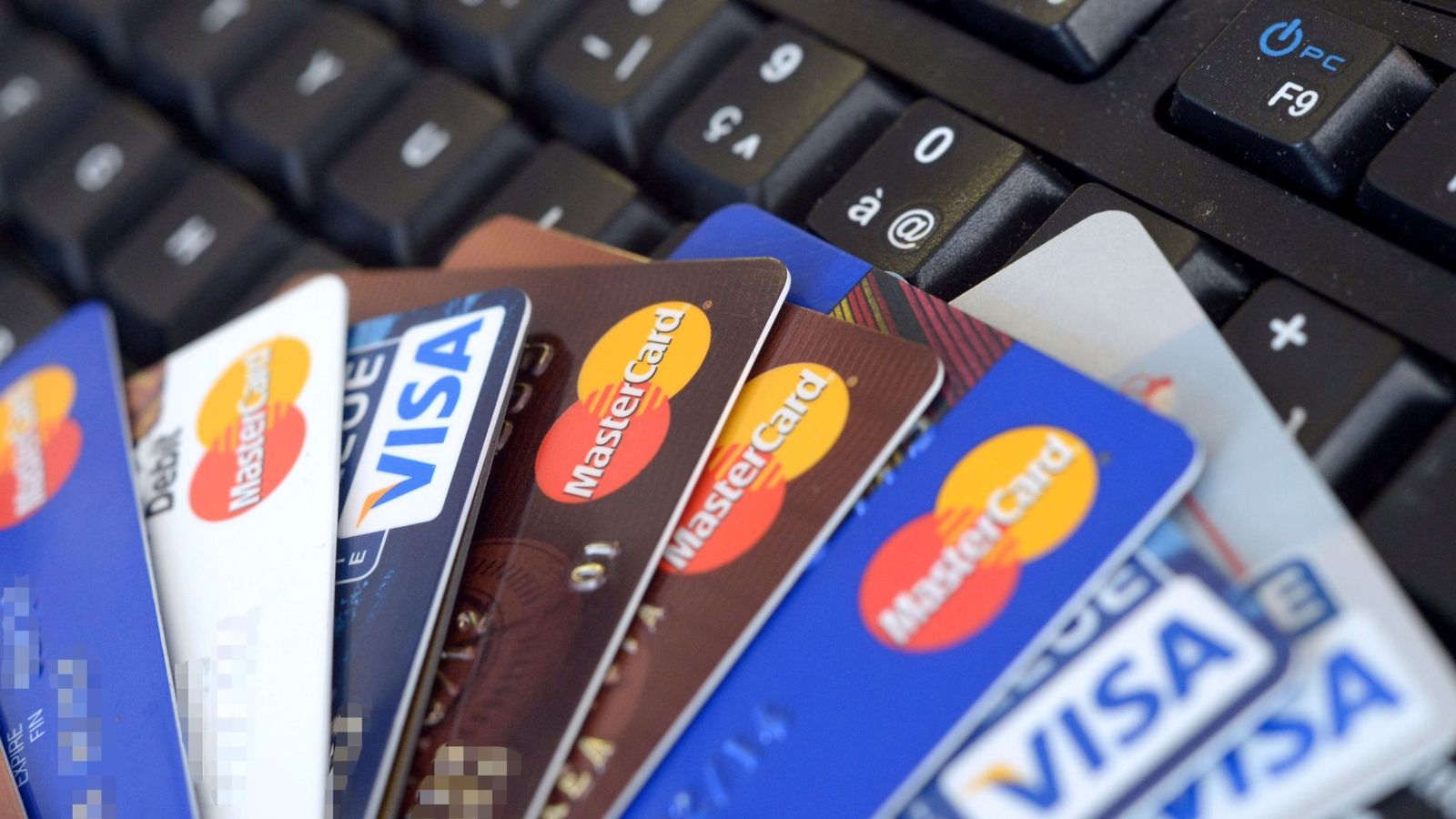 When I was in Singapore back in 2014 I remember the taxis didn’t accept Visa cards due to a dispute over surcharges (they did accept every other card you can think of), so it’s not a sure thing.

But yes, Visa and Mastercard is generally accepted in the same places.

VIsa is king in the UK, but Mastercard across the world.

This said, Mastercard has been available everywhere in the UK since forever.

If I remember correctly from elsewhere on here, Mastercard were more amenable to new banks joining the network

These days most terminals in shops support all networks

Thanks for all the replies.

This said, Mastercard has been available everywhere in the UK since forever.

Thanks for making me feel old. Only in my lifetime was the Access Card replaced by Mastercard. Access ran on the Mastercard system, but shops “took Access” and Mastercard branding was virtually non–existant until the nineties.

Separately, you’ll find that if something is sponsored by either Visa or Mastercard, you won’t be able to pay with the rival card, for example you can’t pay with Mastercard at the Olympics.

Wow, the old Access card. That reminds me of TV adverts growing up and the Midland Bank.

MasterCard is the poorer cousin to Visa

Actually that used to be the case, from data sourced from 2018 it appears that Mastercard have more credit cards issued worldwide. However Visa makes more operational profit then Mastercard. Acceptance is roughly the same.

Indeed. MasterCard is also a mesh based network so less vulnerable to attack or outages as well. (As opposed to Visa who just have data centres all over the place).

All of the following is based on my personal, general industry observations and does not reflect anything specifically with Monzo or our partnership with Mastercard.

At the customer level, there’s almost no material difference between Visa and Mastercard. You’ll find both supported just about everywhere.

Through a long series of historical brand mergers, mistakes, and wins, Visa won out with issuers here in the UK debit card market just as it was exploding while Mastercard held on to their share of credit cards (this is where the assumption that Mastercard = credit card comes from).

Mastercard are making a big comeback here though. By offering support to smaller but growing issuers, they’ve shared in the success of banks such as Monzo and Metro Bank. They’ve even recently won over larger banks such like Santander and TSB. Accommodating issuers that aren’t traditional banks or credit card providers appears to have done well for them too.

It’s worth noting that Visa offer a lot of services to outsource card processing and various features to them. This makes them incredibly popular with the very small banks in the US who don’t have the resources to run card processing in-house. Because of that, there’s an argument to be made on Visa’s monolith verses Mastercard’s smaller groups of components.

Overall, I’m super happy that there’s competition and no matter whose network your banks, credit card providers, or prepaid cards are using, everybody benefits.