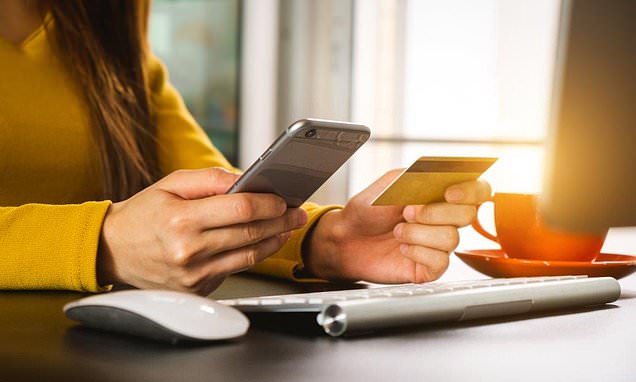 A guide to five of the best-known app-based banks

Incredibly, more than 1.2 million current accounts have now been opened in the UK with banks which can be accessed only via a smartphone or tablet computer app.

Wish they wouldn’t include Revolut in lists of banks, it’s not a bank

Starling Bank was founded by Anne Boden, 58, the Swansea-born daughter of a steelworker, who set out to create her own mobile-only bank from scratch in 2014 and remains in charge.

I love their description of Starling’s Anne Boden. Completely fails to mention her huge amount of banking experience,

But I’m glad it mentions her age, that’s vitally important

And steelworker father. Don’t forget that.

Is that more or less relevant than an illustrator mother?!

“The Monzo chief executive studied law at Oxford University and went into management consultancy before joining Starling. He quit after six months and co-founded Monzo with four Starling colleagues.”

Just think, if Tom & co stayed we would all be on community.starlingbank.com

At least for Tom they mention his background at Starling etc. Anne’s bio just reads like “this middle-aged lady decided to make a bank one day”.

I agree, the “daughter of a steelworker” line made me cross. But to be fair, Tom’s experience of co-founding GoCardless is also not mentioned, making him sound a bit like he’s a graduate who did a bit of consultancy before working at Starling then founding Monzo. It’s a poor article all round.

Sneakily disguised as “This is Money”

Ew. I thought something looked off.

I agree, the “daughter of a steelworker” line made me cross.

Not sure if it was intended or not, but there’s definite allusions to Margaret Thatcher there, what with her being the “daughter of a greengrocer”.

I wonder if it would be better to have a single thread called “Monzo in the News” (or to that effect) where all news articles about Monzo get posted, instead of a single thread for each story