I agree with you all - I’m underwhelmed and all the cool things I’ve shown with Monzo just aren’t there in this app. Notifications have disappeared with no easy way of getting them back.

Sign-up was fantastic until the insecure SMS OTP - that’s just not excusable with a modern app.

I can’t see me using it, I’ll hold on to it in case they roll out more features but…it’s miles off Monzo. 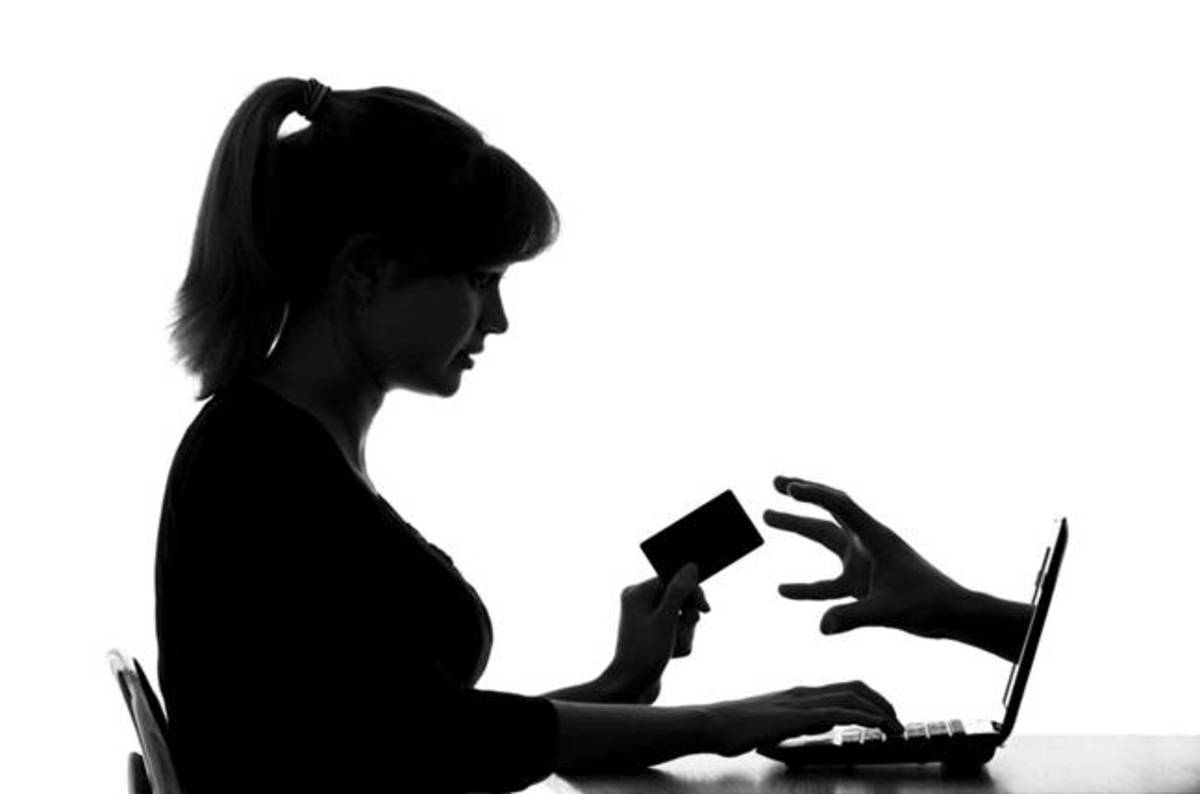 It’s not the OTP that’s insecure it’s the method of delivery.

Important to understand that SMS OTP still significantly raises the complexity of performing an attack. It’s something that, IMO, is perfectly valid as a way of confirming that the user has control of the registered phone number during signup.

The main problem with SMS OTP is that it’s often put on the same level as hardware OTP for signing into things. In some very specific cases with certain services, you can bypass password and hardware OTP requirements entirely by requesting SMS codes.

I wonder if this will make it as consistent as Monzo

Had Starling for two days, was able to rack up about 3 transactions, then the card went missing. Wasn’t the greatest app, clearly not as developed as Monzo, so not entirely bothered about ordering another one aha

In case any developer’s have been caught out by Starling’s app’s current incompatibility with iOS 11, @m8tt’s just shown that you can feed your Starling balance into Monzo’s app (which still works with iOS 11) from their API 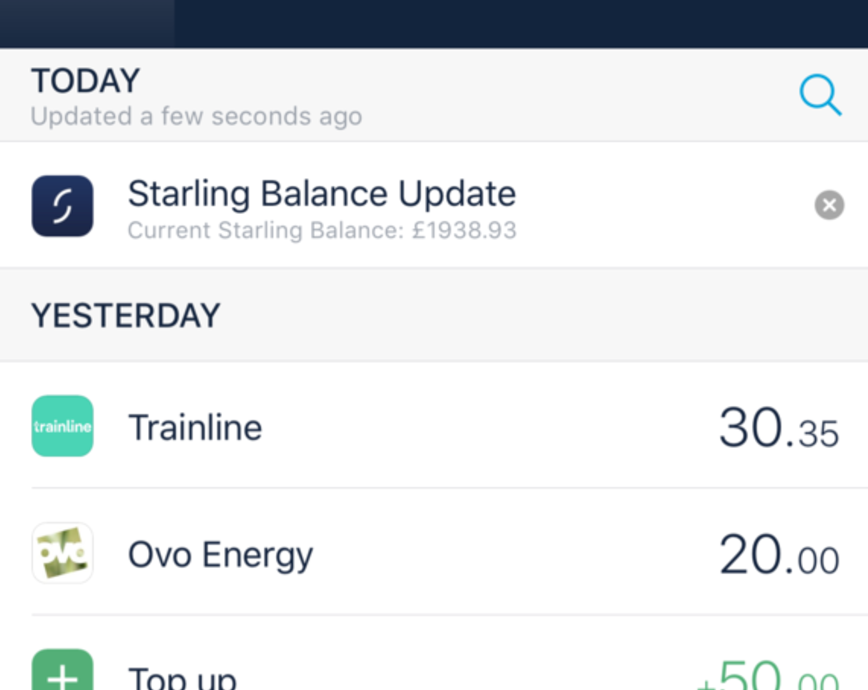 So Starling carried out 3 credit checks on me.

Happily I seem to have passed :slight_smile

Got my Starling pass last week and the card came in this week.
The process was a bit slower than what I was used to but that’s probably because Starling have started directly as a full fledged bank so they have to put you through all the checks and stuff.

Will see how Monzo tackles that once the time comes.

In excess of a year with monzo and just a week with starling.

Review of starling so far…

Similar
Logos are hit and miss. Starling doesn’t immediatley have them where as Monzo are quick to change when requested but are sometimes wrong and you need to request a few times to change.
Old MasterCard logo on the card (Monzo will be using the new version when they change I know)
No Apple Pay
No second or joint accounts

Starling has a bit less personality. It’s a little more corporate where monzo is a bit more conversational.
The card design is a good example of this - starling look like they’ve ripped off the old ‘switch’ logo n made it purple. I think their card could have looked awesome if it was the background image from the ‘fund’ section of the app
Monzo also seems to consider the smaller details - like custom sounds when you add funds/are notified vs starling which uses default apple sounds.

Would like to know where monzo think starling are doing a good job?

Pretty much same history as you and I’d agree with your assessment.

Starling so needs a forum. But they know that.

Overall Starling are solid but not exciting. They’ve been an easy transition from my legacy bank. It’s wait and see as far as Monzo’s current account is concerned.

One thing I don’t understand, is you pay in cash via Natwest, but to the Starling account not your own account. Then they get manually reviewed. Much like the current process with Monzo.

It will be very interesting to see how Monzo will get around this, and how they will process cash.

Don’t quite understand this. Can you explain further please?

I asked Starling how to deposit cash into my all singing, all damcing current account. They gave me details of their account (different sort code and different account number as my Starling account) and said to use the eight(?) digit reference number at the bottom of my card as the reference.

Cash would then be available within 24 hours.

For a full current account it seemed to be a bit of a strange way to do it, especially as I have my own sort code and account number. 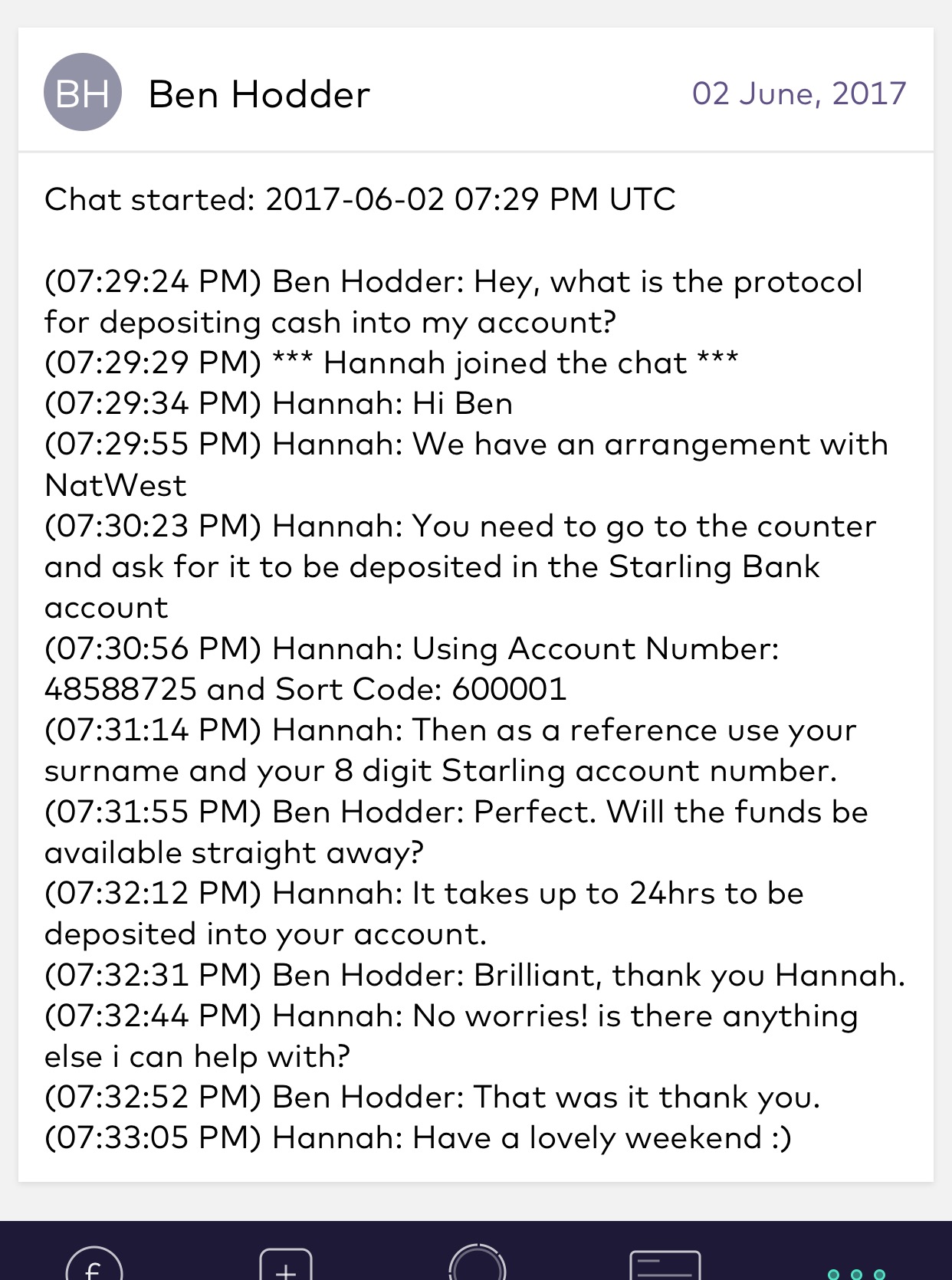 Ah, I see. It’s been a while since I deposited cash in a bank. Just wondering what the convention is for depositing cash for one bank via another.

I get that quoting a sort code and personal account number ought to do it.

It is the same way Monzo currently handles it, however Starling are offering an all singing all dancing current account. I would hope that Monzo have a better plan than this.

Albeit, it is rare that I ever need to deposit cash.

Handelsbanken are a bit odd. They won’t let you deposit in their own branches and send you round the corner to NatWest to deposit at their counters thru an agency agreement. So similar to Starling.

Monese had considered accepting deposits thru a bank, such as NatWest, but have decided they will use the Post Office for deposits into their new account (their old accounts used to use PayPoint, which has far more outlets).