In Starlings case, they have a very defined plan, and I don’t think opinion from a small section of users will ever sway them. They want what they want, and they won’t be persuaded down a different path.

I really disagree with this - product plans are pretty worthless when they come into contact with reality and customers, and businesses which don’t learn from their customers are doomed to fail.

The main driver of growth, recommendations and product-market-fit is listening carefully to customers, because their needs are varied and surprising and often don’t conform to the solutions they are forced to use. Often very small changes suggested by customers can have a big impact on how useful something is - things like ordering of lists, or filtering options.

By that I don’t mean listening to the most vocal ones or just reproducing what customers claim they want, but if 20 of your customers tell you the same thing is not as they expected, you’re probably wrong, and should adjust your plans to address what the customers want, not what you thought they might want before you exposed the product to users.

Monzo still has a way to go on that front as well, but it appears Starling have not learned that lesson at all and if anything are doubling down on their greatest weakness - their refusal to listen to customers.

It seems like you agree with what I’m saying (that they are doing what they want and sticking to their own plan)?

Whether it works or not… Only time will tell!

I disagree that it can work.

If that is their plan (to ignore customers and do as they think best), I expect they’ll be shut down and sell the business to RBS (and given recent reveals about a deal with RBS that may indeed be their plan, if they don’t care about customers I guess it could work out nicely for their directors/investors).

On a more prosaic note, is it not quite a while since they issued an update, at least on Android?

The most recent android update had everything in the last two iOS releases I think,

I think we might have crossed Monzo and Starling comments here. I was referring to Starlings last two iOS updates contained all the stuff released in the last android update

Ooops my bad, I thought I was in a different topic

The forum closure does make me want to switch away from Starling. Not that I used the forum that much, but I felt it was important.

Sadly Monzo features aren’t quite up-to-scratch, so I can’t switch yet. Even worse I think their pots implementation may never be as good as Starlings; Monzo users are now stuck with a UX model that doesn’t really work.

https://twitter.com/tprstly/status/1040625215183699969 - I found this whole thread very interesting to read. I much prefer to read actual views of real customers real than the guff spouted on official social media accounts. This is what they’re inviting now by closing the forum, they can’t control what is said on the wider social circuit.

They just need to look at the Twitter and Facebook feeds of some other new startups that don’t have a forum, to see how embarrassing it can be having it public on social media, rather than controlled on a forum.

What’s whincingly bad is this, and other conversations are carrying on regardless. But Starling have ceased to ‘own’ the conversation on their own terms and now have no way to reply to criticism here and on other unofficial fora.

Now, they’d be suicidal to be not actively checking this thread daily. (It would be horrific if they had their heads in the sand, but it wouldn’t surprise me.)

But if they are (and they really should be) reading this all they have achieved is to silence their own right to reply and ability to manage criticisms and expectations. Any ‘conversation’ can only ever be reactive on Twitter, whereas their forum gave them the ability to be proactive.

Any conversation on Twitter is just scripted copy pasta anyway, not seen Facebook but I’d guess it’s the same there also. 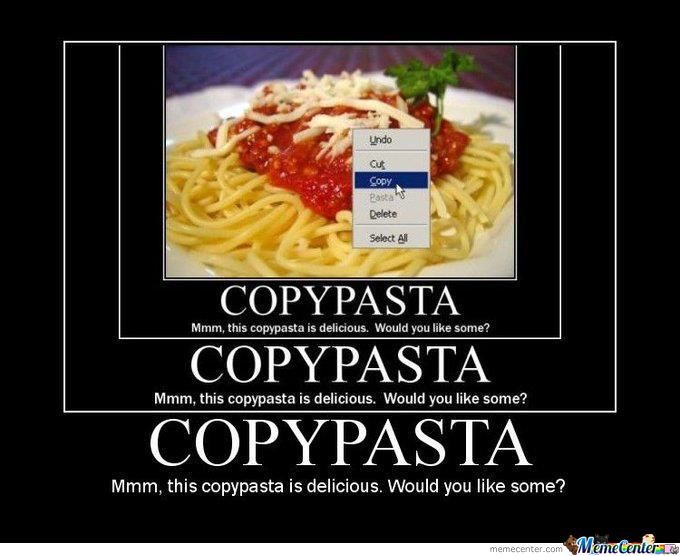 Not convinced that social media, trust pilot or forums affect the majority of customers.

The product has to be something I need/want. To make me choose one supplier over another I need a USP. To keep me with that supplier I need great customer service.
The USP can be price or at least a saving (foreign use in Starling’s case). I will now happily deal with Amazon even if it is not the cheapest (only Amazon mind, not marketplace sellers) because of the delivery and great CS if anything goes wrong.

Obviously the inhabitants of this and Starling’s forum are peeved that they can no longer contribute but I bet the vast majority of Starling customers don’t even know about the lack of a forum.

From an investment point of view if a sale to RBS gives a profit it is a success.

Whilst that’s certainly a fair opinion to hold, I’d argue that the failures of the banking industry have come from the banks focusing on the bottom line and “the investment point of view” at the expense of doing what’s right for the customer.

I personally believe in this so strongly that when I first interviewed at Monzo two years ago, I asked my interviewing panel what was more likely within a 5 year period - an acquisition or an IPO? If the answer to that question wasn’t what I’d hoped, I might not be here now. Tom and the senior team believe, as do I, that being acquired would be tantamount to giving up, and admitting that we’d failed to deliver the disruption that we believe in.

Other companies might think “If you can’t beat 'em, join 'em”. That’s not us. You don’t change the status quo with legacy thinking.

and more complaints about Post Office deposits. They really don’t get it do they how essential these services are for everyday people?

Community forums can be risky since they show into the soul of the business. Monzo’s community is a reason I’m so loyal to Monzo and love it. On the other hand, Starling’s community put me off.

Starling’s Community gave me an enhanced sense of loyalty, which has been dented now they’ve removed it.

Definitely. Different things for different people. There was some stuff I personally disagreed with from the highest levels.

Community forums can be risky since they show into the soul of the business. Monzo’s community is a reason I’m so loyal to Monzo and love it. On the other hand, Starling’s community put me off.

The problem comparing the two is, both were run completely differently. Monzo was open and transparent, Starling only pretended to be. So one was more negative than the other for that simple reason. It was a simple fix by Starling to turn it around, however like most banks they opted for the quickest fix, shut it. Sadly considering how bad the customer service is there, all that will do is make it even more public on Facebook and Twitter etc. Very short sighted, but to be expected when the main management team come from the likes of RBS.