Snapchat to shut down Snapcash 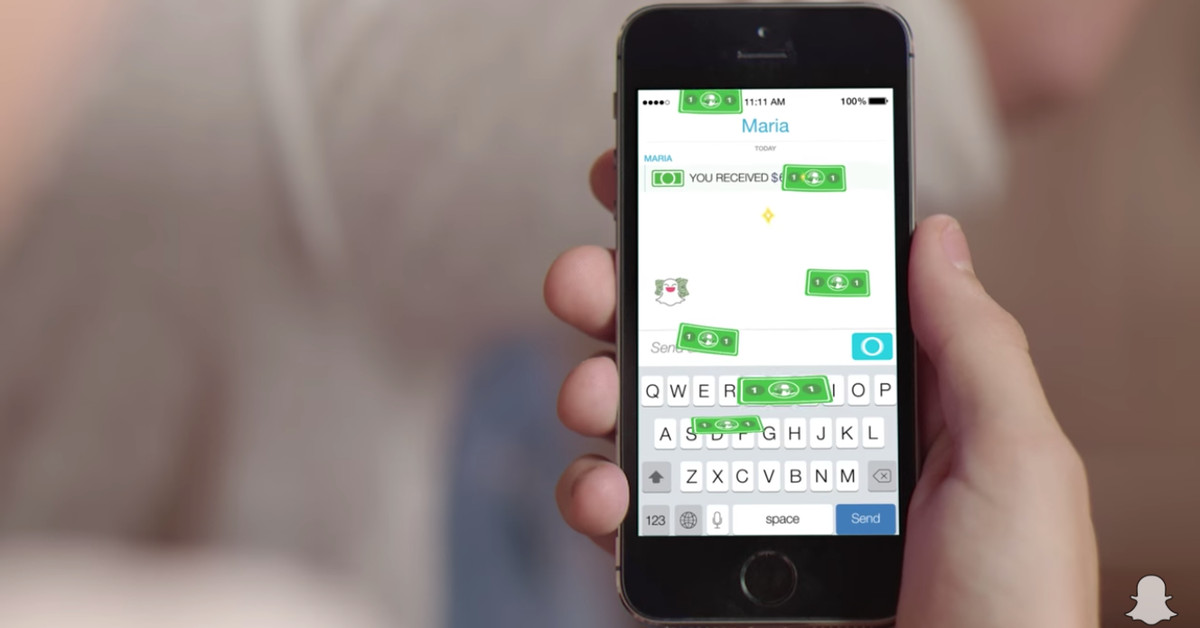 Snap is shutting down Snapcash, its payment service, on August 30th

Snap will wind down its seldom-used Snapcash service at the end of August just four years after launch.

Hard to link P2P with social networking, I guess. Venmo seems to be doing it well (although not without privacy issues).

Off the back of this has anyone actually used social media P2P payments? I tested sending money via Messenger once haven’t used anything since.

On the other hand I use Monzo P2P a fair ammount.

Now I just wish someone would shut down Snapchat.

Now I just wish someone would shut down Snapchat.

I read that Kylie Jenner wiped a billion dollars off their value just by tweeting that she/her friends don’t use it anymore.

They need to face the fact that IG Stories ate their lunch.

Apparently they consider themselves a hardware company now too, which is pretty laughable.

Yeah on second thought they don’t need anyone to shut them down, they’re doing it pretty well themselves.

It’s funny how they consider themselves a hardware company despite still not being able to do basic UX, having their first product completely flopped (thanks to a marketing campaign just as bad as their UI) and yet they’re still trying again.

It’s funny how they consider themselves a hardware company despite still not being able to do basic UX,

Obviously preaching to the converted here, but that horrendous UI that - without fail - makes me give up after each time I retry the app, clearly works for some people. And those people seem to teenagers.

Maybe we just have to accept the future is behind us.

clearly works for some people. And those people seem to teenagers.

Given that Instagram successfully killed their marketshare, I’m not so sure. Surely if it was working they would just keep using Snap instead of fleeing to Insta?