Did anyone else use Path back in the day? I remember being pretty into it for a few months when it launched, but they couldn’t sustain it.

Anyway… It’s being shut down, finally. 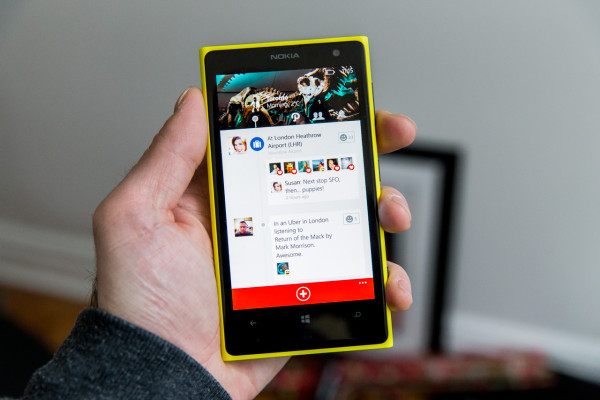 Mobile social network Path, once a challenger to Facebook, is closing down

It’s that time again, folks, time to say goodbye to a social media service from days past. Following the shuttering of Klout earlier this year, now Path, the one-time rival to Facebook, is closing its doors, according to an announcement made today....

never heard of it

It’s heyday was probably 6-7 years ago so I’m not surprised!

I don’t remember that

I liked the idea - But like with all of these things, unless you can convince your friends and family, it’s a lonely place!

Facebook was still on the rise, and was just dominating social media.

Even now, trying to convince people to use other things is a nightmare.

The only Path I know of is the Porth Authority Trans Hudson. Never knew of this social network. Given I don’t appear to be the only one who’s heard of it, I’m not surprised it’s closing down.

Like others, I too have seen the struggle to get people to sign up to something new. Not even a social network, necessarily - I use Signal as the messaging app on my phone, but can I get most people I know to replace their default SMS app with it also? Can I buggery.

For about six months.

Had two other friends on it. 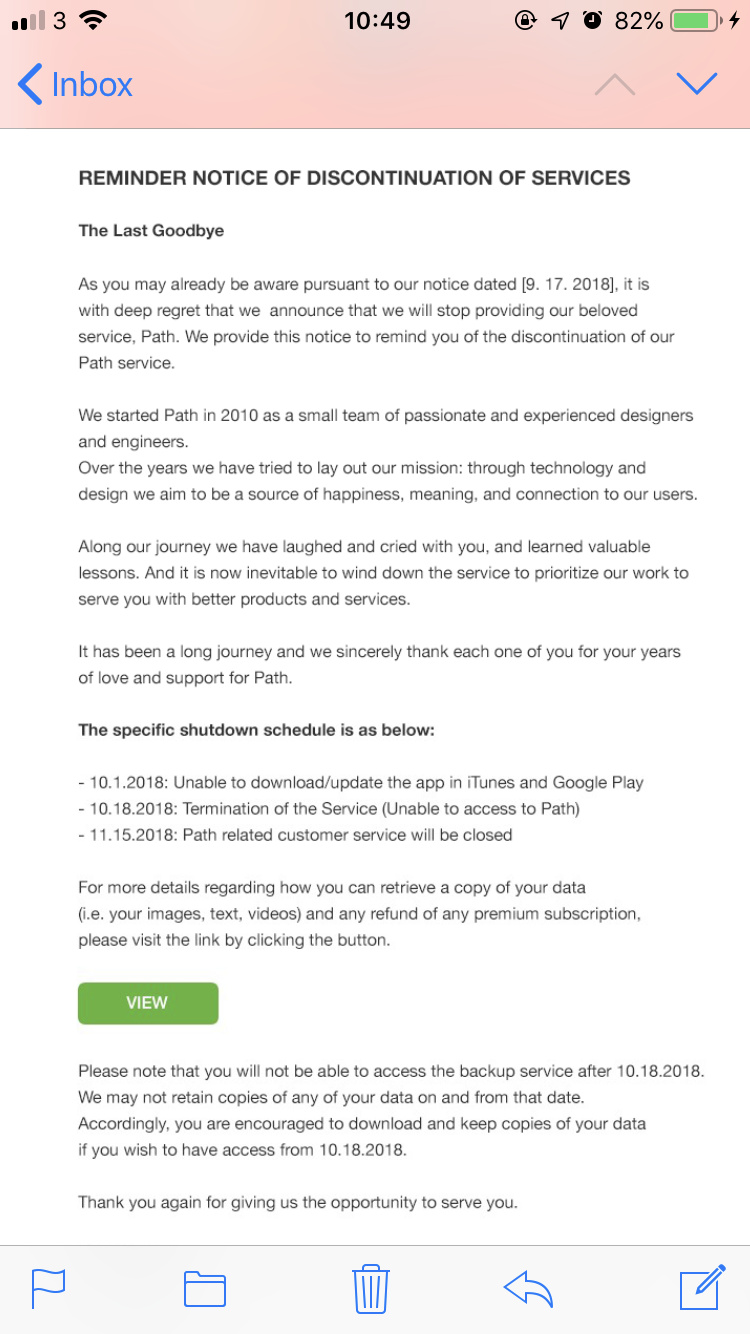