Tested it out and the picture is amazing

I haven’t used traditional TV in years. Sky Q were great experience though, I just hated all the cords coming through the wall. It was a rats nest I never found a decent way to manage. I wish Sky would invest more into streaming, and make their platform available on smart devices directly, like some cable networks do in the US. They did say they would be doing something along those lines in 2017 and that it would launch in 2018, but sadly it never came to fruition. Although some recent rumours suggest that’s still going to be happening under the name Sky X, which I’m excited to see.

Out of interest, which channels support HDR?

I wish Sky would invest more into streaming, and make their platform available on smart devices directly

Well yes, but I’m more referring to a streaming version of traditional tv, similar to what cable companies in the US are doing. Granted, you can get most stuff via apps, but we’re one of the few markets without a platform that integrates everything into a single package the way traditional satellite and capable tv packages do.

Even Sky themselves offer such a streaming service in some European markets. 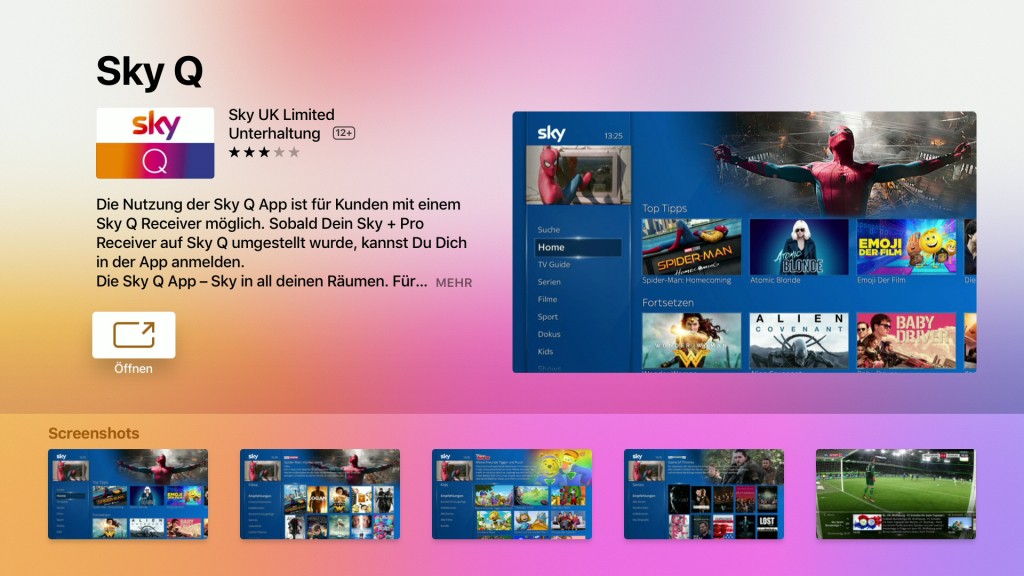 Its a bit pathetic sky have taken this long and its STILL no on the channels and only on demand stuff.

Out of interest, which channels support HDR?

No channels, just a few on demand documentaries.
There’s no dedicated uhd channels either just for films and sporting events on demand

NowTV is such a poor effort. A few of my pet peeves:

They’ve only just upgraded to HD50/fps but only on some devices and only if you pay extra. 4k / HDR is probably 10 years off at their pace!

You have to pick the devices you want to watch on (6 at the moment) and you can’t watch on any others. A pain in a house with 4 people with a TV/Tablet/Phone each and taking the service with you to parents for Christmas.

Streams in the browser need Silverlight which was deprecated in 2012 which means I can’t really watch on my Chromebook (the Android app is a bit flakey on Chrome OS).

No profiles so everybody in the house shares the same recently watched/watchlists/next episodes.

You can tell it’s a none streaming company trying badly to keep relevant. It pales in comparison with Netflix/Amazon/BT/Disney+

That’s a shame. Perhaps limitations with satellite broadcasting prevent them from using HDR and 4K with live channels. Hopefully, that pushes them towards them turning their platform into a streaming service, so you can watch live channels over the internet.

Too little competition in the U.K. to force innovation, unless a lot of people start cancelling in order to move to app based streaming. If sky ever provide their full package via an app that doesn’t require one of their boxes and a satellite dish (similar to DirectTV in the US) I would probably consider becoming a customer again.

I’m sure if they do launch streaming it will be popular. Think they have it in Austria already