So then why when I’ve messaged Monzo in-app literally 3 weeks ago in-app in the evening I didn’t get a response till the next day? You’re seriously telling me Monzo have live agents who work nights… are they based in a U.K. call centre?

Yes. London, Cardiff and remote workers (as far as I remember) 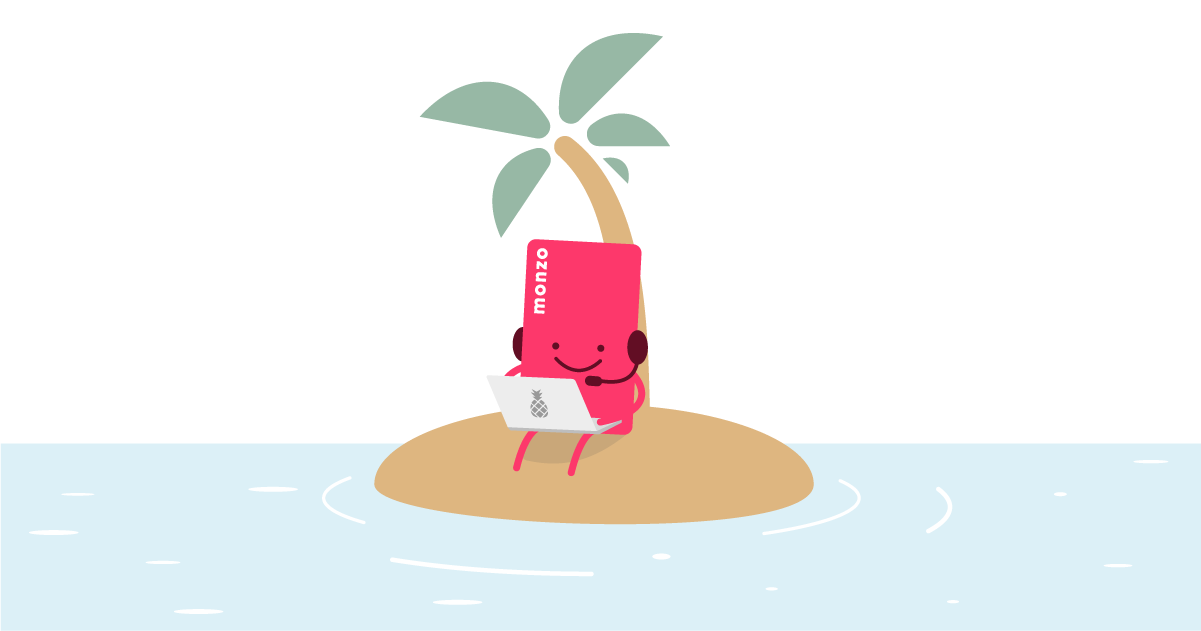 What goes on behind the scenes when you contact customer support at 3am?

Well unfortunately this isn’t a consistent service for all then. Did you mark your query as a priority to get such a quick response?

No. Chat window said to expect a response in 40 minutes. But it wasn’t a technical query and perhaps yours was so it was left until the correct team were in? Or maybe just a really busy night

But it wasn’t a technical query and perhaps yours was so it was left until the correct team were in?

My query wasn’t even read till the next morning so it can’t of been this case.

For me, when I was dabbling with Monzo (quite a while ago now) the response times were very unreliable: Sometimes within minutes, sometimes many hours. I could not see any pattern in what took longer or not (time of day, weekday/weekend, technical or not: it seemed completely random).

It was certainly a big turn off for me: I had to contact them so frequently, and often had to wait quite long. Compare that to my personal experience with Barclays, whom I have rarely had the need to contact in the first instance, but if I did I never had to wait more than a few minutes, day, night, or weekend.

We currently have eight members of the night team, working remotely across the UK, USA and France.

I think it’s a bit of a stretch to claim 24/7 customer service with only 8 night workers. No wonder my query wasn’t responded to.

I think it’s a bit of a stretch to claim 24/7 customer service with only 8 night workers. No wonder my query wasn’t responded to.

I think they’ve doubled their entire company headcount since that blog post. (last may)

That is from a year ago and they have recruited more since. Maybe more up to date numbers for night support are available @simonb?

I think it’s a bit of a stretch to claim 24/7 customer service with only 8 night workers.

It’ll obviously also depend on how many queries you are getting: There is no point in having 100 customer service people working at night, if you only get 1000 queries during that period.

Let’s suppose they did double their headcount for the night team & round up to suppose they had 20 night ops. This still wouldn’t be sufficient to cover non-normal working hours where it’s likely to be busiest. Monzo has 700,000 customers now so I don’t see this as being consistent coverage.

depend on how many queries you are getting: There is no point in having 100 customer service people working at night, if you only get 1000 queries during that period.

Exactly. Only Monzo have the data to go on but my hypothesis is that after work hours are the busiest. Not necessarily night time but evening time.

We have loads of night workers now. At least 30-40, I think.
Maybe more? I’ll try and get an accurate number.

For the last 2 years I’ve usually worked 7pm-4am myself.

We have quite a lot of people that work shifts that finish around 9 or 10pm, we have an entire squad that typically finishes around 2 or 3 am, and then there’s at least 2 squads that start around 4am and work until midday or so. And lots of variable shifts in between

I don’t think so: At 700,000 customers: Even if we assume a whole 0.5% will contact Monzo each night (which I assume is a massive over estimation) that’s only 3,500 queries. If we were to assume 20 night ops (disregarding holidays to offset the over estimation of 0.5% of customers contacting them each night) that were to leave every one of them with 175 queries per night. Assuming 9 hours for the night, that’s about 20 per hour. Which really seems quite manageable.

that’s about 20 per hour. Which really seems quite manageable.

If all the queries were simple it might be.

Also you have to take into account calls, social media support, and what we call BizOps tasks (reviewing PIN recovery forms and various other things)

For sure. But I also assume you get way less than a total of 3,500 queries each night? Otherwise you’d explode …