It’s all bright in there.

I bring these votes with me: 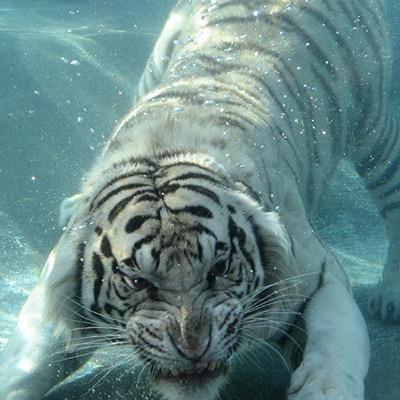 @misterhtweets
@monzo It’s a start folks. I would prefer a true dark mode like Twitter. This dark mode is way too blue, the call to action buttons all over the app blend in with the rest of the blues. Thanks. 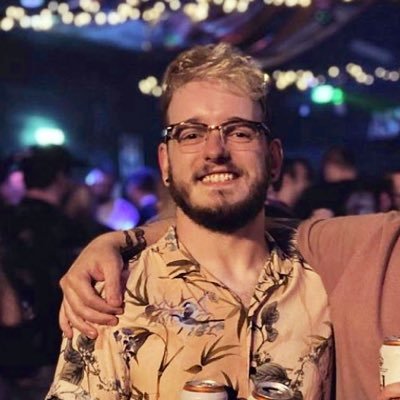 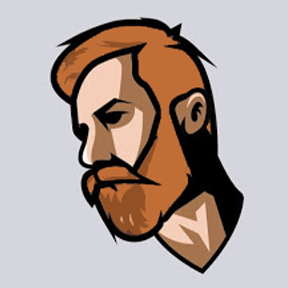 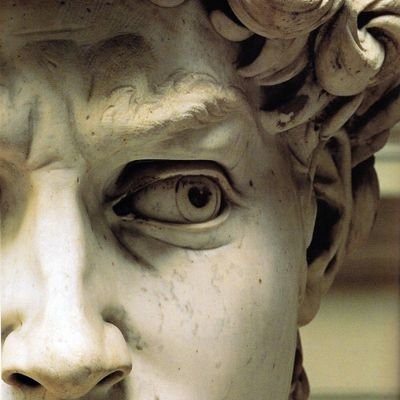 @dvvmvp
@monzo Try our *blue* mode, new to Monzo Labs... Is there any chance for a proper dark (Amoled black) mode? 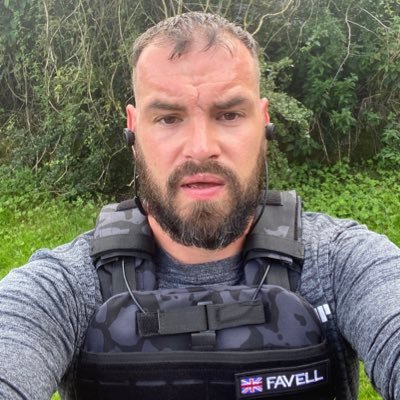 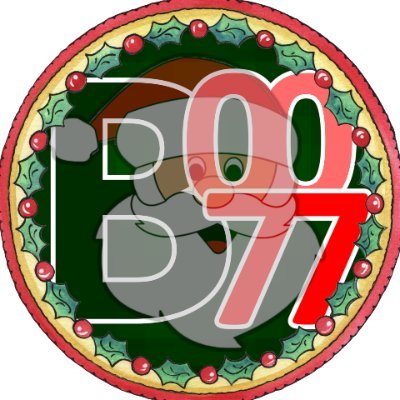 @Burny0077
@monzo I do like the blue, but I prefer pure black as its better for battery on OLED screens. Please can you add a true black option? 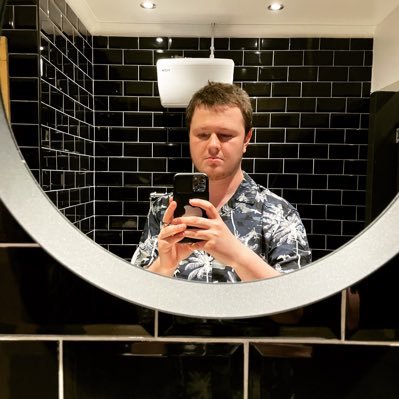 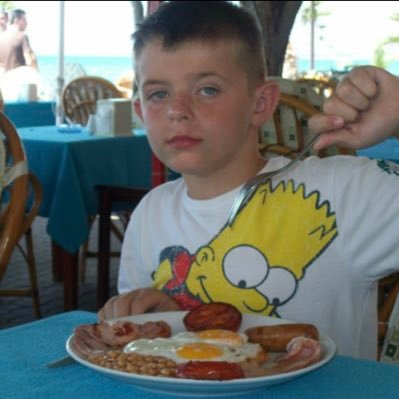 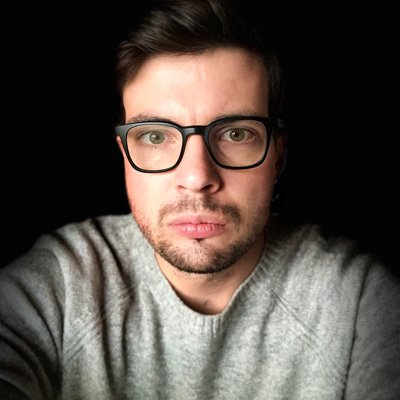 Can we possibly get a rename of the other thread “Blue Mode” so my new Dark Mode Idea stands out. Im trying to advocate for a fair few twitter users

It’s not going to happen.

This took YEARS and isn’t finished yet. Votes mean nada.

I can wait another year…

You never know. I mean you could be right after all something like this was once in a “Blue” Moon

This took YEARS and isn’t finished yet. Votes mean nada.

Optimising your dark themes for OLED is a much simpler process than inventing a new theme though.

Well this just goes to show that Monzo can never win. They implement something and literally within minutes people are on to the next version of the thing they want

It’s easy enough to ignore requests at least, they’ve got dark mode boxed off just needs to be cosmetically finished. They’ll be more pressing things to do then get the black ink out hopefully.

There were/are no more software releases until 2022 now. But certain features are already in there and just need turning on from the

I wonder if the “really_dark_theme” mentioned here is what people are asking for?

After they launch that, someone will be along asking for unicorn sparkle mode.

I use the middle (“Dim”) of these three options on Twitter and it is pretty much where the Monzo Labs is now: 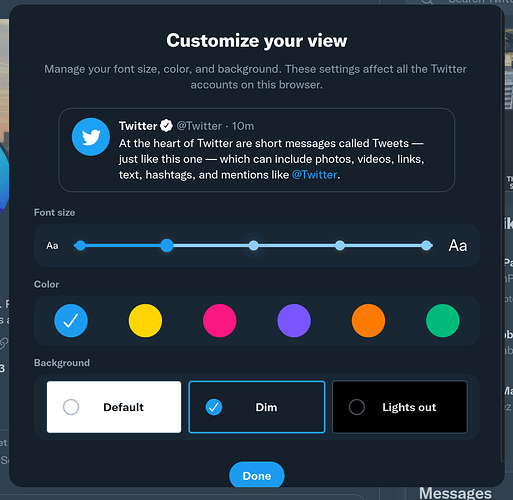 Maybe the “really dark” mentions will bring something like that

A lot of people on twitter tick the dim box.

I wonder if the “really_dark_theme” mentioned here is what people are asking for?

That reminds me of:

Since then, the DM subsets have been removed, leaving only the current ‘really_dark_theme_enabled’ flag. I wonder which of the older subsets the current one fits into - it seems like it’d be the older ‘Midnight Sky’ rather than the older alternative of ‘Lights out’ - so a future additional choice, or two, of DM darkness could be a possibility?

EDIT: Just checked what flag changes there have been since sunset today, and in true Highlander-fashion, there is only one:

So it looks like there is potential scope for varying levels of dark theme guides. Which may have been scrapped.

tbh, I’m totally happy with the implementation of DM so far. Amazing to see it in-app.

So is this dark mode called really dark theme?

Midnight Sky feels like a much better descriptor and name for this palette honestly. Really dark sounds like what they’d call something darker.

But if you’re spending a year dead for tax reasons, you don’t need to be able to read the text anyway.

Some people won’t be happy till it’s vantablack.

Costs a bomb to licence that, I understand. Would have to settle for Black 3.0 instead (hopefully Anish Kapoor doesn’t have Monzo account, but)