what is everyone’s thought on this 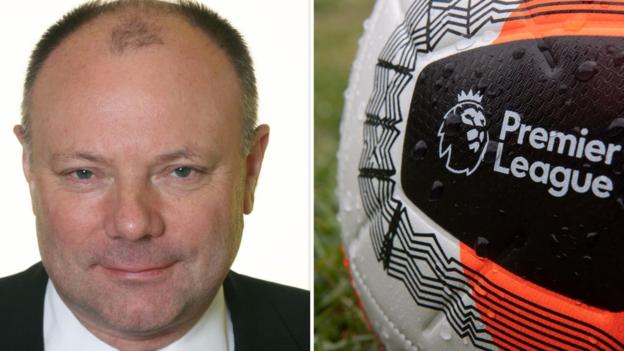 Gary Hoffman is named the new chairman of the Premier League following a shareholder meeting on Friday.

He’s certainly picked an interesting time to do the job.

Good appointment for Premier League, especially at the moment.

Be fascinated to see which Fintech gets on a football shirt first, especially as sponsorship will be cheap in the coming years

Probably a random unknown one with more marketing budget than sense, like that black card that had advertising all over the tube one time even though it ended up looking a terrible product. Forget what it was called. V-something? ETA: Viola Black.

Wouldn’t have thought it’d be Monzo, would be a surprising pivot away from organic advertising. Wouldn’t think it’d be Starling either, their TV ads are probably good enough for their B2C needs and they have other angles for their B2B needs. Revolut, well, if it’s not a random unknown one, maybe them.

Hoffman has held positions with Northern Rock, NBNK Investments, Barclays and Visa and is chairman of the Coventry Building Society and Monzo Bank

I have no interest in football but I would be worried that this gentleman might be taking on too many roles too do justice to them.

it says he will be leaving his roles at the banks 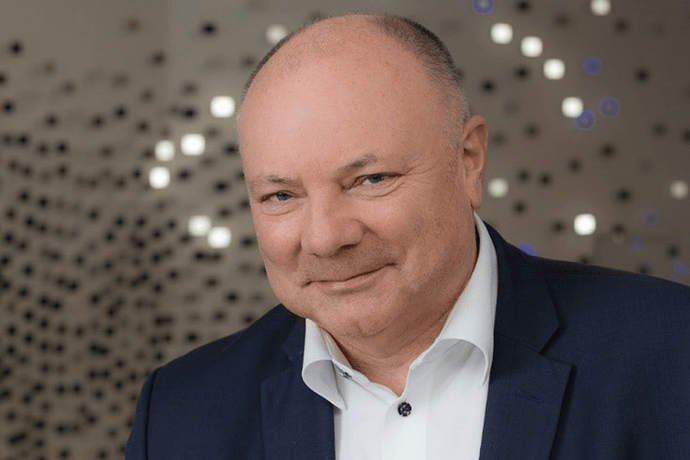