Pots Goals are now out of Labs!

surely they can use the search box and tick “Search this topic” to see if what they’re about to post has already been discussed on this topic?

Take the number of users that use search & then reduce that by 95%. I reckon that’s roughly the number of users who spot that, that’s an option. And the problem is, if there isn’t a dedicated topic to move the post to then once a user has posted the reply, there’s nothing (feasible) that you can do about it.

It can be difficult deciding wether to merge or split a thread as topics on here can grow rapidly and go off topic quickly and we also don’t always know an existing topic already exists to merge to.

I think the problem is, there will be the same bugs being reported, or the same questions being asked in the same thread, but as the threads are big, with lots of posts, people won’t read the previous comments.

Plus… an update from a Monzo staff member would be a good way to stop further posts about the same thing (reporting the same issue… asking for a fix etc), because everyone can see what Monzo said last.

Basically… It would be great if more posts mirrored @Jami’s from today, which gives everyone a good view of where Monzo are with it.

Basically… It would be great if more posts mirrored @Jami’s from today, which gives everyone a good view of where Monzo are with it.

I guess the question is: does the team have time to do this?

I guess the question is: does the team have time to do this?

If they have the time to read the posts, then a bullet point summary of them wouldn’t add much time. If they don’t read the posts, what’s really the point of the Community?

Do COps have the time if everyone decides to bug report it in app?

They have a dedicated team for that.

Who probably don’t need the extra work of people reporting things in app as they don’t know if they’ve been picked up on the forum or not.

Would it be better to flesh out labs so that you can report feedback within the labs tab of the app? Maybe it goes to a specific email address. Monzo can then round these up and post updates like they have alongside ideas that have been posted in the feedback threads here.

I was surprised it wasn’t like that when labs was launched. This is the same principle for reporting feedback that we have on TestFlight 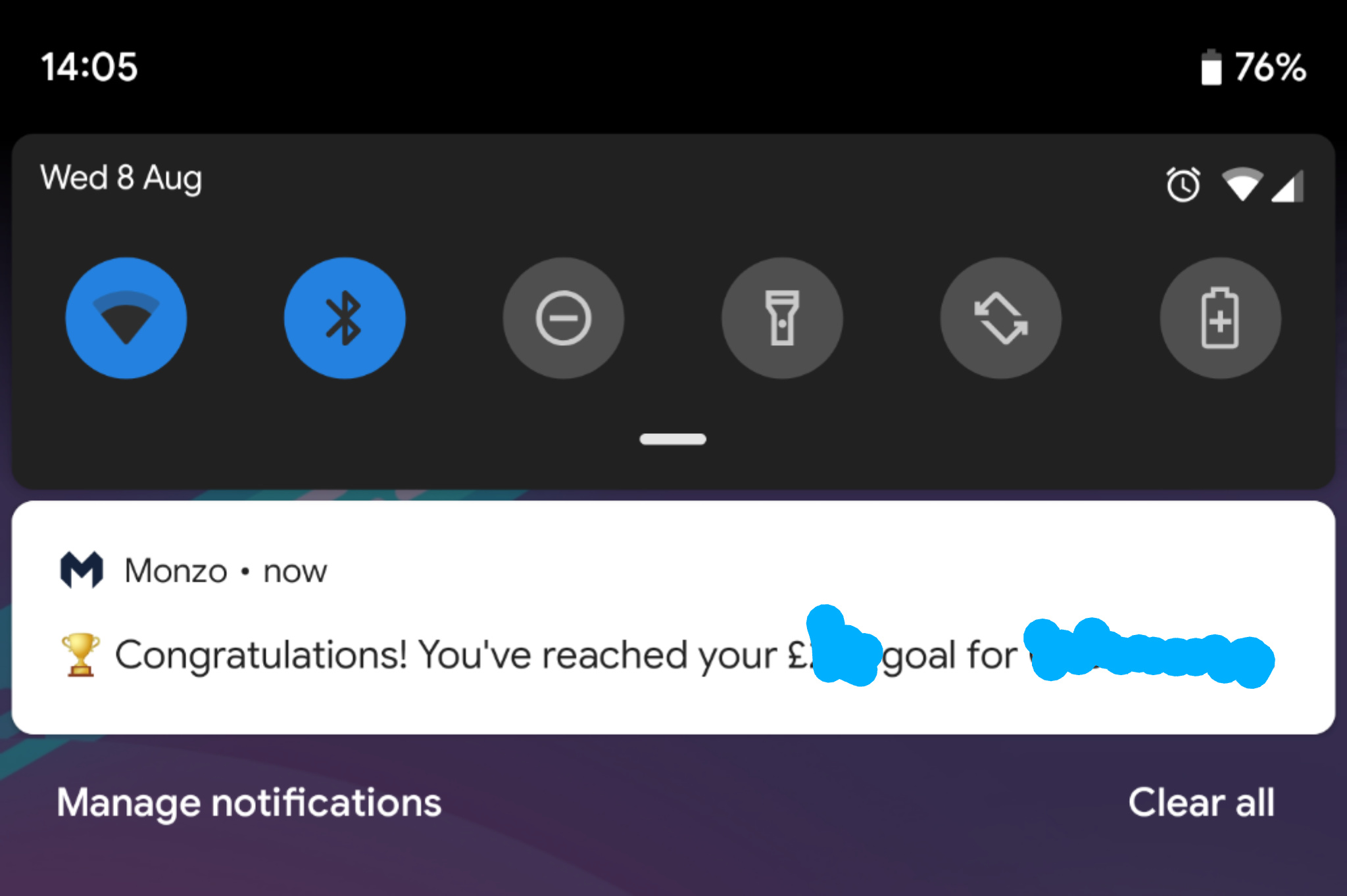 No happy birthday notification though

Awww this is cool 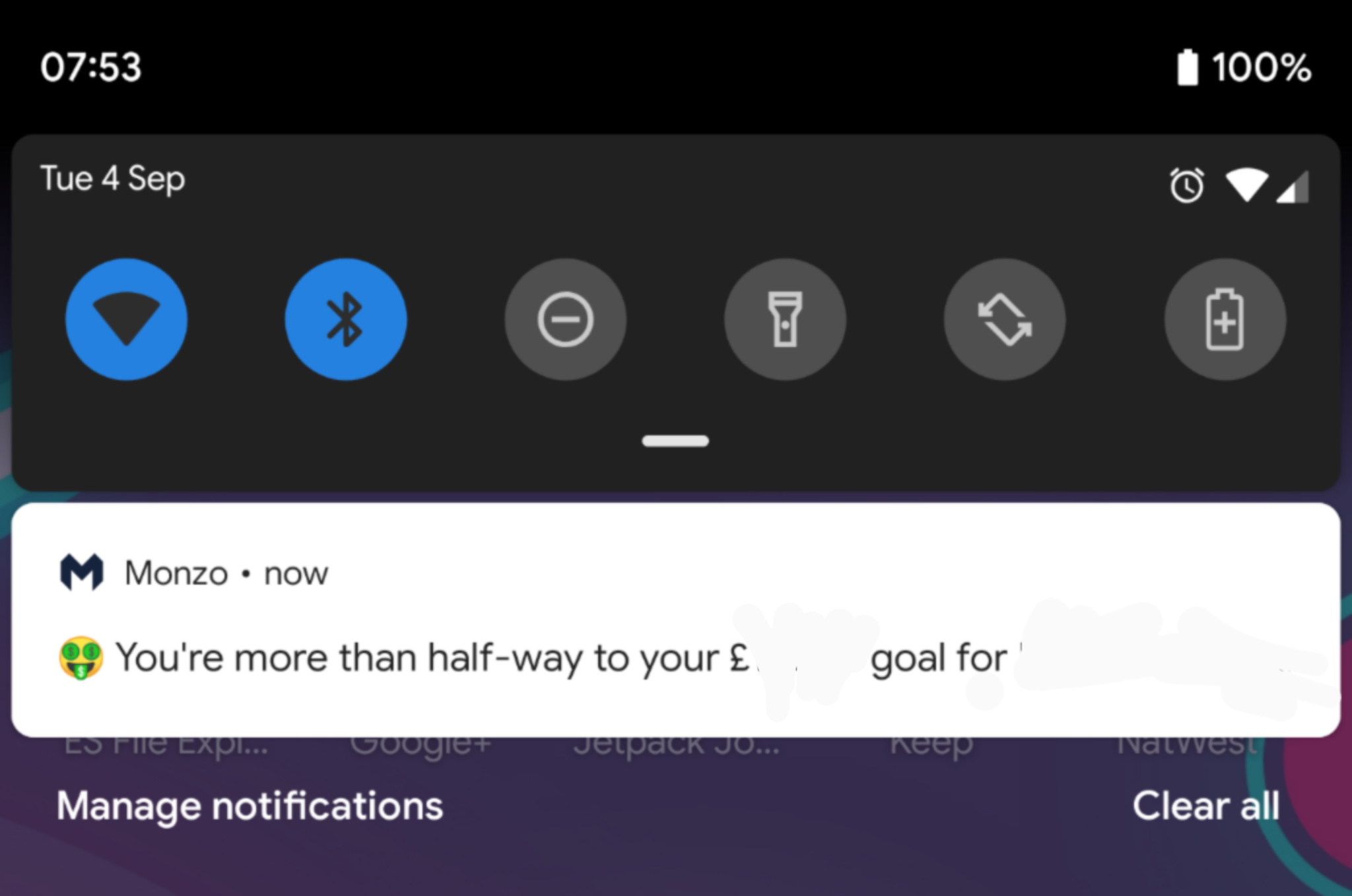