When Monzo was created, I went to a few events where Tom Blomfield and others talked about the future of Monzo and the future of banking. One aspect I remember clearly was the concept of being able to utilise Open Banking to buy different account features from other suppliers in a Marketplace, so you might have a Monzo account, but buy an overdraft from Lloyds, and set up savings accounts with OakNorth.

Well, we have the latter part, and now we’re getting closer to the first bit: 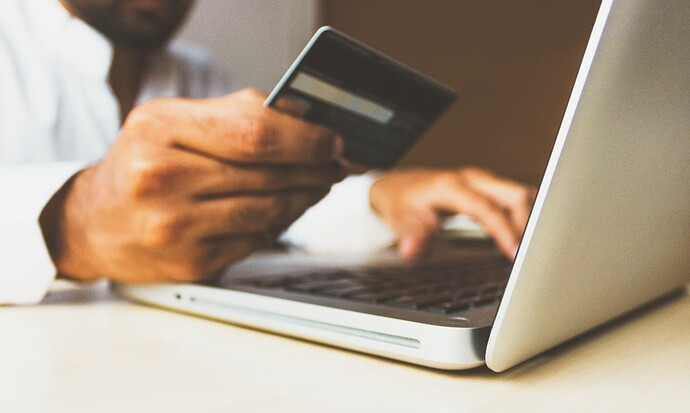 Fiinu says the new plugin will be a “gateway to better financial inclusion”.

Would you buy an overdraft from a different company? Any other uses of Open Banking you can think of?

The ability to pick & choose banking microservices is both interesting and intriguing. I hope this becomes the new-normal if undertaken wisely.

To start (sticking with traditional banking sectors) mortgages, through the app. Switch away when needed. Then overdrafts, which should be simple but regulations may have a different opinion. Then utilities - kind of touched-upon already but not followed through, Then credit cards & stooging.

Endless possibilities to make it easier for Joe/Jodie/J Public to really leverage available options to his/her/their financial advantage. But there’s also an ‘advice’ aspect. As in ‘does this in-app offer really work for me?’ That’s jumping into an insanely complex rabbit-hole unfortunately, ultimately ending in KYC for one service provider to take responsibility for.

The problem was and remains intermediation. We’ve seen with the savings that you get lower rates than going directly. Essentially the cost of intermediation has to be lower than the added value, but that leaves you in a catch 22, where the added value only comes at ecosystem scale, but you don’t see scale because there’s not much financial incentive to build these things.

I’ve gradually become less interested in Monzo integrating services from other providers, mainly because there hasn’t been a great deal of progress in this area. I think now I’d rather they got on with developing a wider suite of financial services in-house, at least when it comes to traditional bank services like savings accounts, credit cards, and mortgages.

Reminds me that Chip were also planning on doing 3rd party overdraft provision via open banking a few years ago, but it never came to fruition.

Any other uses of Open Banking you can think of? 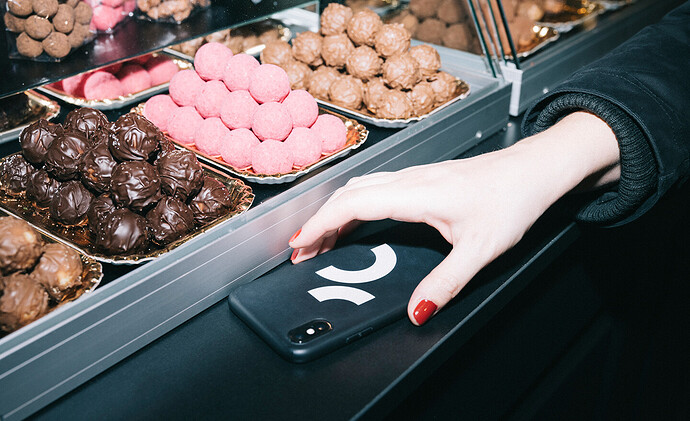 Open banking isn’t just changing the game for financial services. Find out how different industries, from retail to telcos, can take advantage of the free flow of financial information to improve customer experiences – and business results.