Plan early and avoid debit cards: how to get the most from holiday money

Useful article about spending money on holidays. I was actually going to post it to point out the advice on not using debit cards not being relevant for Monzo users, but they do actually mention Monzo and other challengers further down.

(Monzo is ‘popular with under-30s’ it says - is there actually any evidence for this?) 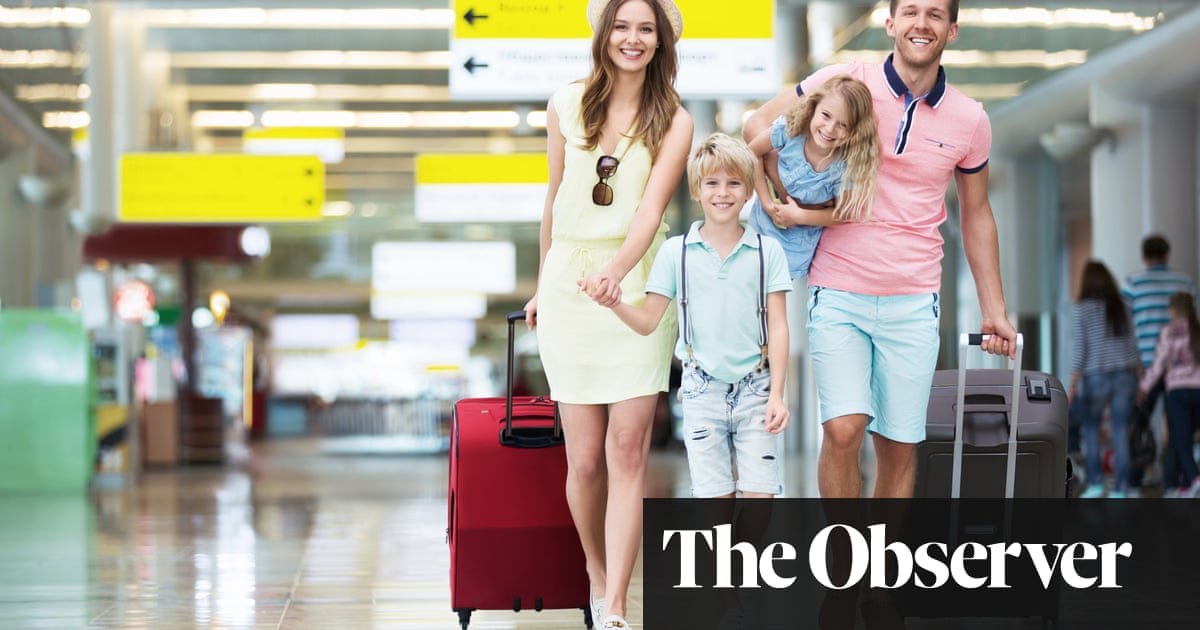 Plan early and avoid debit cards: how to get the most from holiday money

As families begin their summer break, here are some tips to help beat the weak pound

New arrivals in the banking market are offering fresh options for tourists. Monzo, which is popular with the under-30s, allows the withdrawal of £200 a month for free. After that, you will be charged a 3% fee.

This is from some time ago, but

I don’t know what it is now - would be interesting to know.

(Monzo is ‘popular with under-30s’ it says - is there actually any evidence for this?)

I suspect that if you ranked all banks in order of number of customers <30, then Monzo wouldn’t be near the top due to the sheer size of the High Street Banks.

There must be evidence around this somewhere, though.

No I don’t think it means in terms of popularity in the age bracket, I think it’s more it’s saying that’s who the majority of its customers are. I just hadn’t seen anything which actually stated most/many Monzo users are actually <30, or if it’s just a dig at it’s hipster image.

No I don’t think it means in terms of popularity in the age bracket,

It’s a sloppy phrase if it means different things to different readers. To me

Monzo, which is popular with the under-30s…

means that a fairly large proportion (define popular) of under 30s use Monzo, which I doubt. Even to be pedantic, the largest proportion of under 30s are also under 18, and so do not use Monzo.

But you’ve probably translated it correctly. It just grinds my gears when journalism needs to be translated.

As @Rat_au_van said, they should’ve just used millenials (which is a whole new can of worms (the word, not the people, they are all very nice!)).