Finally, some of the legacy banks have ageing demographics, and would likely be very interested in tapping into a younger base of customers.

Interesting post, @Justin. Starling and Monzo took very different paths, pretty much from the off and, even ignoring the profitability thing, they do look and feel very different.

It may seem heretical to Monzo fans, but I wouldn’t be surprised if Monzo itself might privately relish the benefits of attracting the older demographic and the stability that goes with that.

Starling took a different approach, with a focus more on business accounts earlier - it will be interesting to see how this pays off for them long term. It might have been the right move for becoming profitable faster. But if both are running strong in 10 years, I think if one was profitable a few years earlier than the other won’t be remembered.

I don’t understand why Revolut are used as a comparison. They are not a bank. They don’t have the same liabilities, same protections for their customers. It’s like comparing knock off products to the real things. Of course they make more, they have lower costs and risks.

Note: not saying Revolut are a knock off of Monzo - just that comparing a non-bank to a bank is apples to oranges.

I don’t understand why Revolut are used as a comparison. They are not a bank.

Agreed. They have carved themselves a very definite furrow, but don’t compare to banks.

They have an EU banking license

I suppose it’s the absence of FSCS protection which puts them outside the core. But then that’s a Revolut topic not a Monzo topic, so I digress.

(And they still do odd things around requiring revalidation of ID out of the blue. Too uncertain for me… 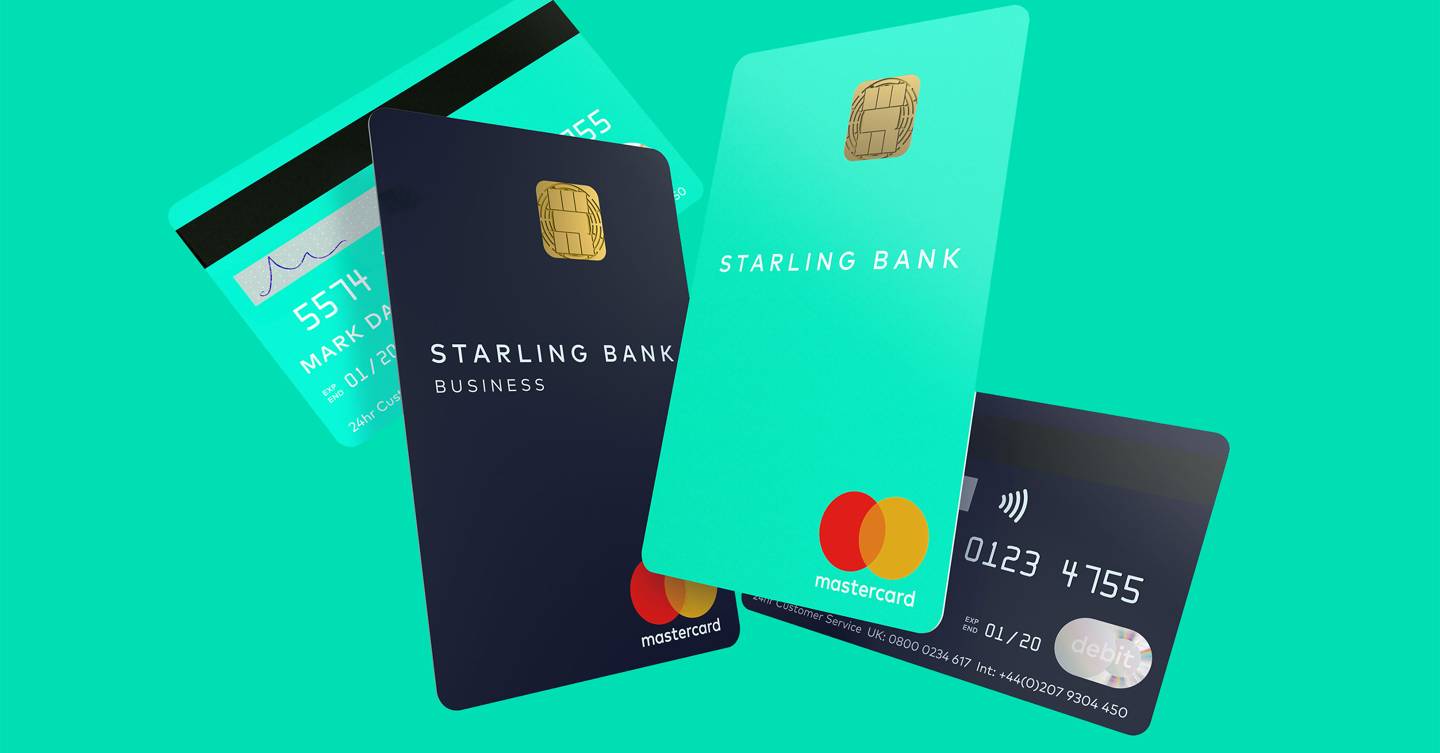 As Monzo flounders, arch rival Starling Bank is set to make a profit

It may seem heretical to Monzo fans, but I wouldn’t be surprised if Monzo itself might privately relish the benefits of attracting the older demographic and the stability that goes with that.

Interesting point. The certainty with some of the big banks is that if they don’t attract more younger customers, half their customer base will be dead within 25 years - and that doesn’t seem like a sustainable business model.

Are you suggesting that being taken over by a big bank could be a win-win?

Why wouldn’t legacy banks just let monzo fail and get their customers and deposits for free?

Because that’s now what they’d want from an acquisition of Monzo. You appear to be completely disregarding the technology stack, which is a massive thing. And even if all they wanted was customers and deposits? Still worth acquiring Monzo for - you get the whole customer base that way instead of a tiny fraction (because if Monzo fail, their customers are going to spread across loads of banks, not just one).

I’ll grant that I hadn’t seen Starling’s report at the time of writing the above, and it’s fair to make some comparison to how they’re doing. However my point was more on how the banking sector as a whole are being hit by Covid wrt/packed accounts being less viable (travel insurance problem) and potential bad debt making huge holes in the pockets of many. In those terms, the industry is facing many of the same issues as Monzo on an ongoing basis.

tl;dr, Monzo’s ‘troubles’ are overstated and it’s really not a stretch to see the value in acquiring Monzo.

They have an EU banking license

In a country with fewer residents than Revolut customers and a questionable regulatory background. They wouldn’t be able to cover Revolut deposits if something went tits up

the absence of FSCS protection

They have the EU equivalent but see above

Are you suggesting that being taken over by a big bank could be a win-win?

I wasn’t, but it could, now you mention it.

half their customer base will be dead within 25 years

(I was being serious) I should think that unfortunate event applies to a very small minority.

Someone who joined the forum to post negative comments constantly about Monzo thinks they are going to go into administration?

I think the interesting point from that wired article is that the Capital requirement for Monzo was almost double everyone else’s at one point.
Profitability of New banks has always been a concern, this is nothing new.
Personally I think the focus on values over substance is the issue, but that is a completely different conversation.

I think they are on a very similar trajectory in terms of profits , losses , amount of deposits , staff costs, loans , granted Starling saw the opportunity of business account revenue before Monzo did , and have a better market place offering , although not producing much in the way of profit to any great degree

Starling are doling out “free” Govt. money left right and centre, so one would expect that their business accounts would surge, and because you have to have a personal account before getting a business account to access that lovely free money those numbers have “surged” to 1.5 million also … how the govt funded loans pan out in the future in terms of defaults who knows , but the "surge " in customer numbers will also result in a “surge” of customers enquiries and admin costs .

Starling could be in a similar situation to Monzo non profitable accounts, where potentially their new accounts will not be generating money ( albeit the 2.5% handling fee ) and costing because of increased staff numbers to deal with the increased enquiries.

Now if Monzo run out of money, before they can turn to a path to profit, I agree an acquisition by an established bank could well be on the cards

There is an easy way to make some money - charge everyone.

Why should bank accounts be free? I’ve been using Monzo since an early Beta (my user number is within the first 25,000 people) - so probably over four years now and in all that time, I’ve used Monzo as a pre- paid card and then as a current account upon them launching them and Monzo have made absolutely no money out of me.

Not one charge, not one penny!

We pay for our utilities, our TV (even if it is just the license fee), so why should banking be completely free? Even if Monzo had an annual account management fee of just £10 per person - thats at least £40m they could make based on user numbers.

Yes they will have probably made money on me having an account and using it - but personally I have not parted with a single penny.

I think if people paid a small annual charge, then you might get those with dormant accounts actually using them and then Monzo will make some money off of the back of it.

There is the danger that we will be sitting here in a years time complaining that the bank is being wound-up, when we could have helped out with a fee.

Another alternative would be to have basic functionality and in-app purchases to add on different bits of functionality. A bit like the “plus” account, but for individual functionality.

Don’t think this would work seeing as every other account in the UK is free. They need to develop some powerful budgeting software. That’s what I thought Plus would be, then charging for that would be fine.

There is the danger that we will be sitting here in a years time complaining that the bank is being wound-up, when we could have helped out with a fee.

This is the most disturbing thing I’ve read all day…

Disturbing at the thought of the bank being wound-up or at the suggestion of paying to keep it afloat?

The paying part. I would pay if there was any value but there isn’t any. Why should anyone pay for a business that doesn’t provide enough value to be competitive/sustainable is beyond me.

Edit: Being an investor obviously means I did saw a value at the time, but the monzo I invested in is not the same monzo it is now.