It’s the same for me on iOS 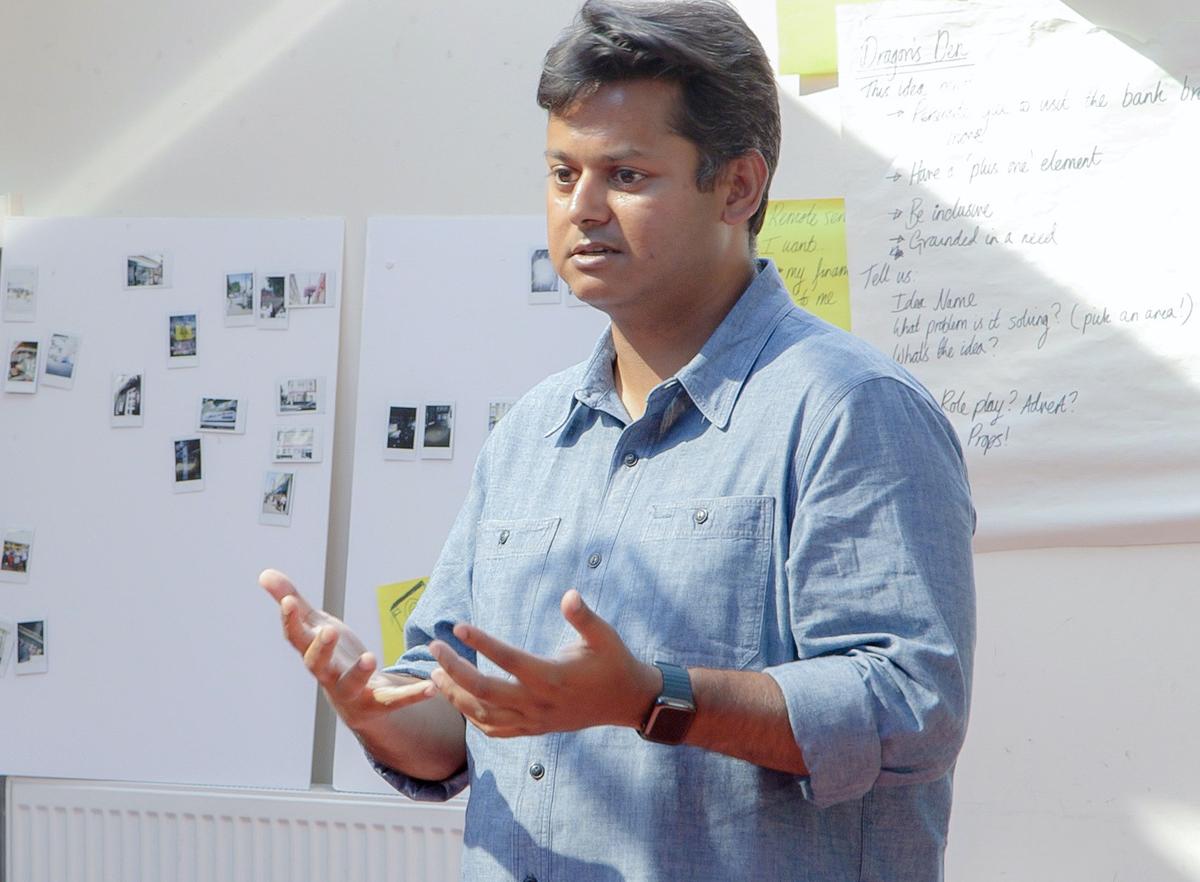 Fintechs face pressure to grow up as coronavirus casts a chill

Aritra Chakravarty, founder of London-based online accounts and investments provider Dozens, admits it's a tough time to be seeking up to 15 million pounds ($19 million) for a start-up.

122 posts were split to a new topic: Monzo’s annual report (2020), media stories and comparison with other providers

24 posts were merged into an existing topic: Annual Report 2020

I’ve just moved a bunch of posts about Monzo’s annual report to the dedicated thread.

Let’s keep conversation about the annual report over there - even if it involves a media article.

26 posts were split to a new topic: Extra annual leave due to Covid - COps treated differently?

This topic is temporarily closed for at least 4 hours due to a large number of community flags.

This topic was automatically opened after 20 hours.

4 posts were merged into an existing topic: Annual Report 2020

(Have moved a few more posts about annual report news articles over to that thread). 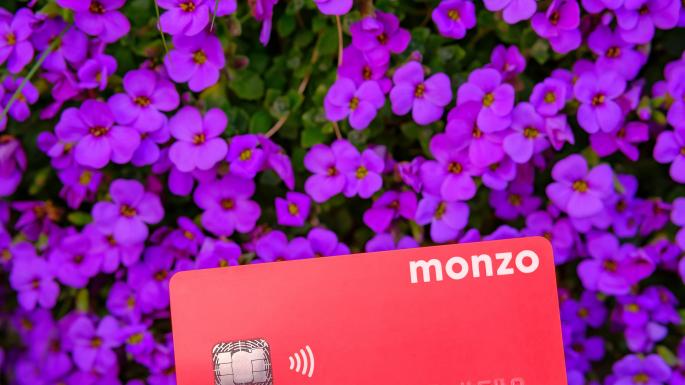 In the red: fears over future of the bank with the pink card

The phrase “I’ll Monzo you” has become popular among groups of younger people splitting a bill using the app-based bank. But the trendy start-up known for its spending alerts and coral debit card has

Do the Times just publish the same article every day?

Judging from the tone, I don’t know why this Opinion piece was published

Well, it’s an opinion, the same as everything written on this forum. Perhaps the contributors here shouldn’t bother either?

The difference is that none of us contributors here are being presented as someone from a position of authority, though.

For what it’s worth, I looked up the guy from his byline - “Josh Williams is Managing Director of The Draft”

Turns out that The Draft is “a writing and rhetoric firm founded with former No 10 chief speechwriter, Philip Collins.”

What this says to me is “Josh Williams is a professional shit stirrer.”

He did better work in Genesis

‘better’ and Genesis do not belong in the same sentence. Ever.