can I buy say Travel Insurance without buying Monzo Plus Core?

No and this is a major issue for me.

Well… for that reason… I’m out…

However, i’d be interested in the other items… can I buy say Travel Insurance without buying Monzo Plus Core?

The travel insurance will likely be provided by a third party. So you may find that you can buy the same cover for cheaper without paying £72 pa for the privilege of doing it through Monzo. We’ll just have to wait and see how it develops.

Yeah, this just doesn’t look like decent value for money in any way shape or form. I’ll pass until it evolves.

And yet instead of taking our feedback on pricing seriously you’ve doubled down.

I’m not sure that’s fair. This is a dialogue the like of which you’re unlikely to get with any other bank - or hardly any other organisation.

@tristan and @cookywook have clearly said that they’re listening and have taken the comments on board. But there will be more data than the undeniably passionate comments on here, so I’m not sure that we should expect immediate change on something that’s almost certainly been researched and planned. For example, the number of sign ups for the trial v3 screens was 739 last night - the number of people expressing an interest in Monzo Plus was nearly 2000. - that surprised me. But it’s interesting that it’s nearly 3:1 ratio.

I’m not saying any of this because I think that Plus is a great deal at the moment. I have hope, though, that it’ll get better in time - incorporating the feedback here.

As a related aside, I this sort of engagement is what attracts Monzo to me and I don’t want to lose it. So I suppose my message is a big thank you to @tristan, @cookywook and co for the dialogue - and not ducking the difficult questions. Please keep it up!

Anyway, back to Monzo Plus. I’m looking forward to seeing how it evolves. I’d like it to replace Flex Plus - but only when it’s ready and financially comparable, of course!

I’m not sure that’s fair. This is a dialogue the like of which you’re unlikely to get with any other bank - or hardly any other organisation.

I’m not suggesting that we should see a change today, but there wasn’t even any mention of talk on price. Many people have said the price is ridiculous and we’ve got back, well its £3 instead of £6 for now.

We haven’t even brought up yet the fact that emergency money for £9 a month is a standard free feature of basically all other banks to all customers.

Just a thought how about a 1,2 or 3 month trial to the Monzo Plus core with an opt out for early adopters rather than £3 then £6? Perhaps remove the ability to get a new card until it’s a paid for subscription.

I know that doesn’t give you much without the card but it gives people a chance to see how it works and within that time period there might be some extra features added that make that person want to sign up.

I’m not saying that your opinion is wrong - or even that I particularly disagree with it.

What I am saying is that we have a unique opportunity to have the conversation. And I know that Monzo values it and listens to the voices on here.

But I think that it’s wrong to think that we have the right to demand changes if we don’t like the direction of travel. I’m not suggesting that you necessarily think that way, but I think that Monzo would be irresponsible if they weren’t taking the qualitative sentiment on here and combining it with other data sources. And that sometimes takes time. And they may well equally decide to proceed anyway.

tl;dr - we have every right to expect that our voices are heard, but not to necessarily expect that anything tangible will immediately come of it.

Signed up and now waiting for a midnight sky card.

Is this the right place to discuss still or is there somewhere else?

What I am saying is that we have a unique opportunity to have the conversation. And I know that Monzo values it and listens to the voices on here.

This is whats a great thing about Monzo, we can talk about Monzo on their platform, positve or negative.

but I don’t think anyone’s really demanded anything here (i know you’ve not necessarily suggested such), I think for the most part those who are unhappy with this product have simply stated their opinion, e.g. that they like it, or don’t like it or think monzo should rethink it or change its cost, or think monzo should add x,y,z.

And you’re right, Monzo can listen if they want to. I obviously hope they listen and make changes, I don’t believe this is a good way of doing this product, and would hope that our taking our time to voice our thoughts holds some weight. I am disappointed that the response has come across at least to me as if there have zero plans to even consider repricing. Disappointed because the competition offers all this for free or cheaper and i think it’ll hurt Monzo in the long run.

These are things that can easily be avoided.
Use your card abroad instead of cash - it’s much more secure and safe.
Use any cash you accumulate in conjunction with card at supermarkets to mean you don’t get any change.
And don’t spend money you don’t have to prevent using an overdraft.
It might just be me, but these are all things that only you as a user are responsible for, not necessarily Monzo’s fault.

I am disappointed that the response has come across at least to me as if there have zero plans to even consider repricing. Disappointed because the competition offers all this for free or cheaper

While painful, this is (in my view at least) helpful feedback. If I were Monzo, I’d be thinking about how to turn that sentiment around.

and i think it’ll hurt Monzo in the long run.

I see where you’re coming from on this, but my own view is that it’s too early to conclude that. Personal view, but I suspect that Monzo will want to see (for example) how much interest there is, how much of that they convert to subscriptions, what the press/media response is like, what unintended side effects there might be, and - important - what that means for the bottom line.

Monzo has been responsive before - and Tristan has held up his hands when he accepts a mistake has been made. So I have no doubt they’ll be taking this sentiment and working through it internally.

I still want to see a Monzo Plus card in the wild, though!

Is this the right place to discuss still or is there somewhere else?

I definitely hope so!

Why the midnight sky? Are you hoping for any other features? Gonna sign up for any extras?

Don’t see any benefit in this, at least with the current offerings.
You are asking for money now with the vague promise of things in the future.

I think you’re alienating a lot of people here with this kind of approach.

How much does it cost to replace a debit card?

How much does it cost to change a URL?

How much does it cost to replace a debit card?

How much does it cost to change a URL?

At the moment, I would not pay for this. £3 per month for a debit card and a link is a waste of money in my opinion. I don’t live near London, so I couldn’t go to the events.

I would perhaps pay the £6 per month if it included mobile phone insurance. You could maybe attract more customers by including something like a Monzo braded mobile phone case, earbuds or wallet as I imagine people would want these.

This thread is going round in circles, so how about something a bit more concrete.

Monzo: since you’re a fan of transparency and openness, why not justify the cost for the “core” Monzo Plus subscription like you did for the £1 paypoint deposits. Even if people didn’t like the £1 per deposit thing, you justified it saying it was being charged nearly at-cost. So, in much the same way, justify the cost. What makes you think this cost is reasonable? This isn’t opinion-based, I just want facts on cost vs charge, if you’re able to give them. 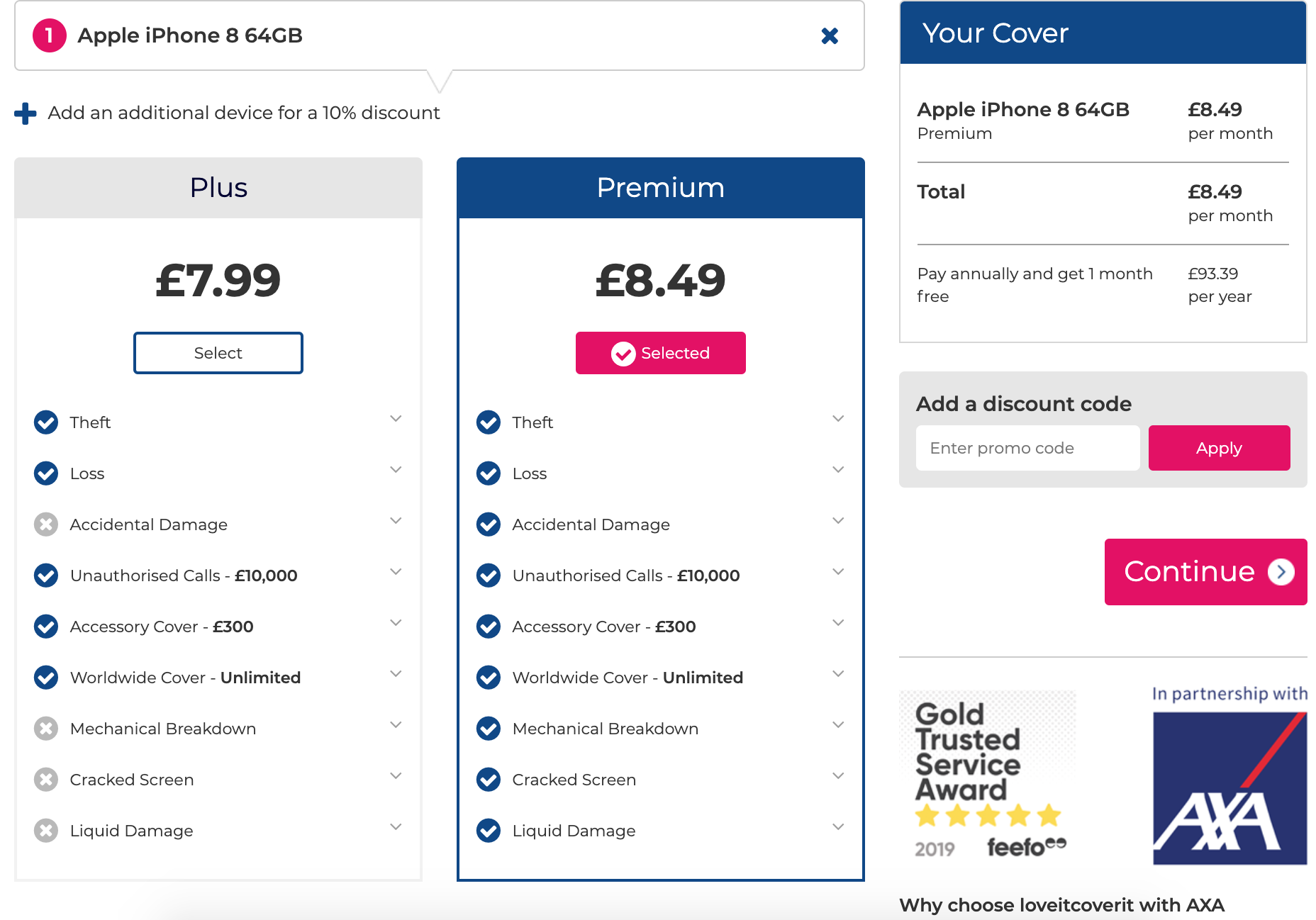 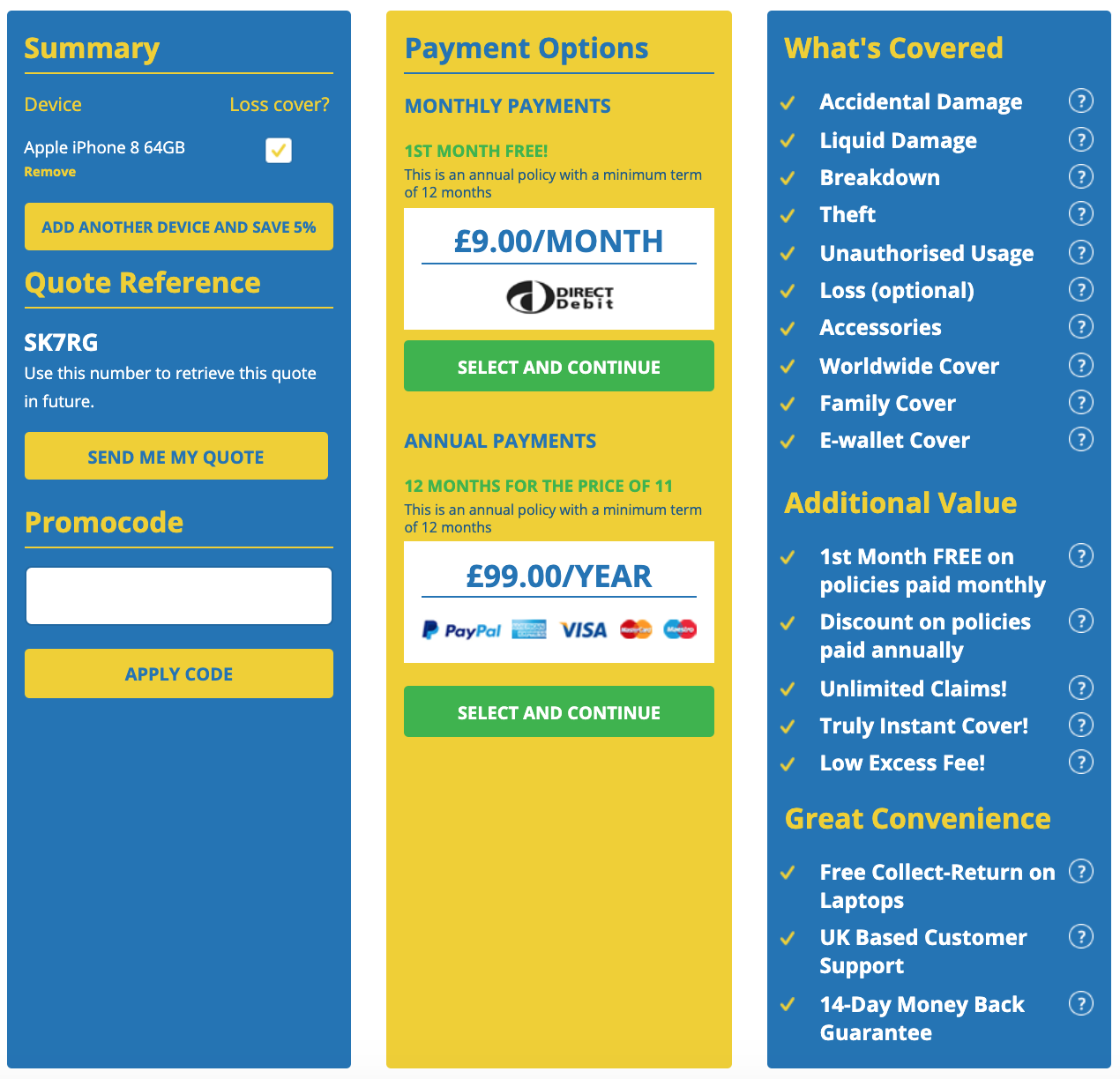