I thought so too, but what you have to do is paste the link of the post in your own instance’s search box, then it will appear within the context of your instance and you can ‘like’ it.

But I do agree that is not ideal UX and puts people off from liking posts across servers.

I think this is also an issue when you have similar-ish, but not identical features between Twitter and Mastodon.

My understanding of Mastodon (this may be wrong though) is that ‘liking’ a post is pointless anyway as it’s not really a ‘like’ to show support for it (no-one ever sees how many people have liked a particular post in total), it’s just a ‘like’ as in ‘I’d like to bookmark this so that I, personally, can find it again’.

The only way to show support or agreement with a topic on Mastodon is to retoot it.

It’s not pointless - the original poster sees that you’ve ‘favourited’ their post, so it shows your appreciation.

I suppose ‘pointless’ was a bit harsh. What I mean is that over on Twitter, the Mighty Algorithm also uses ‘liked post’ to then show posts with more interactions (likes) to other people - meaning that it’ll get more views.

Over on Mastodon, the only way for a post to ‘go viral’ is if everyone reading it actually retoots the message manually themselves.

Over on Mastodon, the only way for a post to ‘go viral’ is if everyone reading it actually retoots the message manually themselves.

That’s most likely intentional and how I personally prefer it.

Yep - it’s basically the difference between:

That’s what ‘boosting’ is for

Our ISP should have a business presence on Mastodon soon!

Yes, I know Adrian has been trying to sort something out

mastodon.social was recommended on here, but it’s not open to new members, and hasn’t been since the Twitter exodus picked up way back in October.

So I’m on mastodonapp.uk and seems decent

I’m on infosec.exchange. The guy who runs it seems to know what he’s doing and seems committed to it. Not sure if new regs are open currently.

This is entirely @ndrw’s fault for buying a new Mac. But in gathering my resources (one being techlore) for which Mac settings to change, I decided to probe to see where they’d gone to following the whole Twitter thing, being a little privacy advocate organisation I generally like. They’ve moved to https://social.lol/ The Masterdon server of omg.lol.

It’s $5 per year. Seems like a solid community. Relatively young so a good selection of usernames still being available. Runs a bunch of other services for the fee too and has their own Statuslog service. Reminds me a bit of Micro.blog which itself could be viewed as a potential alternative to Twitter. 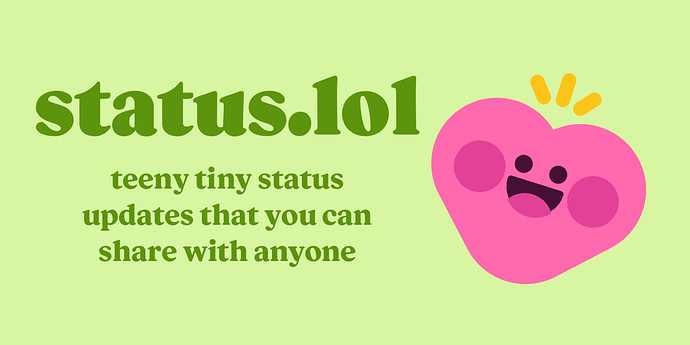 All in all, I think this is the mastodon server I’ll be joining should I ever sign up, as unlikely as it may be given I’m not all that into social media in the first place. Alternatively I’d roll my own, but I like the package here. And as much as I’d hate to agree with Elon Musk’s business plan for Twitter, locking a community behind a paywall does tend to keep your villains away. Also in this case, it means you’re not the product. Does anyone else miss App.net?

I did also consider the infosec.exchange instance. Some of my friends are on that one. In the end though, I’d rather something with a less niche/specific name and something more general. omg.lol looks friendly and fun. And the name reminds me of omgpop. Win/win for me. Gonna make an account for the dog, purely for an excuse to play with it.

I signed up at mas.to.

Been messing around for the past couple of days and quite liking it, now that I’ve found a decent number of people to follow.

Also signed up for Pixelfed, more out of interest in testing ActivityPub.

Quite liking the fediverse.

It’s taken some time but I’m starting to get a very active feed and an increasing number of followers, even though I’m on my own instance.

It appears that the thing to do is follow, boost (“re-tweet”) and favourite (“like”) whenever you see something interesting. You can always prune your followers/following lists further down the line.

I was looking into setting up my own instance, but my limited understanding is that this would likely result in a dramatically reduced Local and Federated timelines (by design).

This could be totally fine, but right now one of my big issues is discovery and I’m finding both of theses timelines quite useful.

TestFight slots for Ivory beta opening up in a couple of mins. 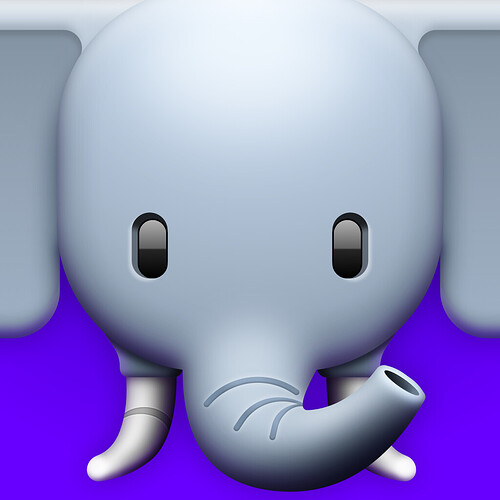 Join the Ivory by Tapbots beta 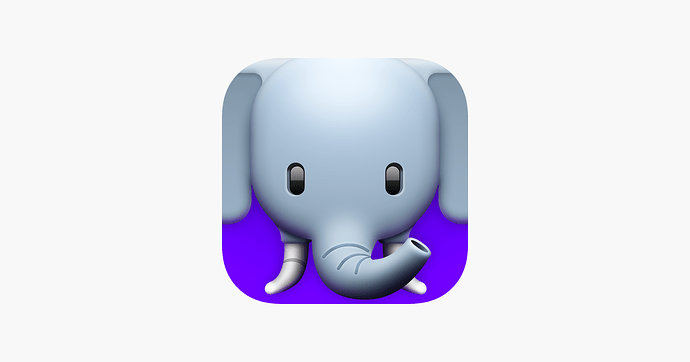 ‎Ivory is a brand new app that brings over a dozen years of experience building the award-winning Tweetbot for Twitter, over to the Mastodon network. We obsess over every detail and put good design and experience first. Download and experience it for...

Yes. I was a Tweetbot user for years, mainly to avoid all the ads and unwelcome promoted stuff on Twitter. I’m not sure why I would want to use Ivory, though, especially at £14.99 per year.

I find the official free Mastodon iOS client covers everything I need in a Mastodon app.