We’re having a viewing party at Monzo for the #MadeByGoogle event and we’ve got some spaces for you to join us. There’s only 15 total spaces, and a few of them have gone in the 5 minutes since we published the EventBrite page so get on it if you’d like to join us!

It starts at 4pm, please arrive by 3.45pm so we can get you checked in and all get comfortable before the live stream starts. 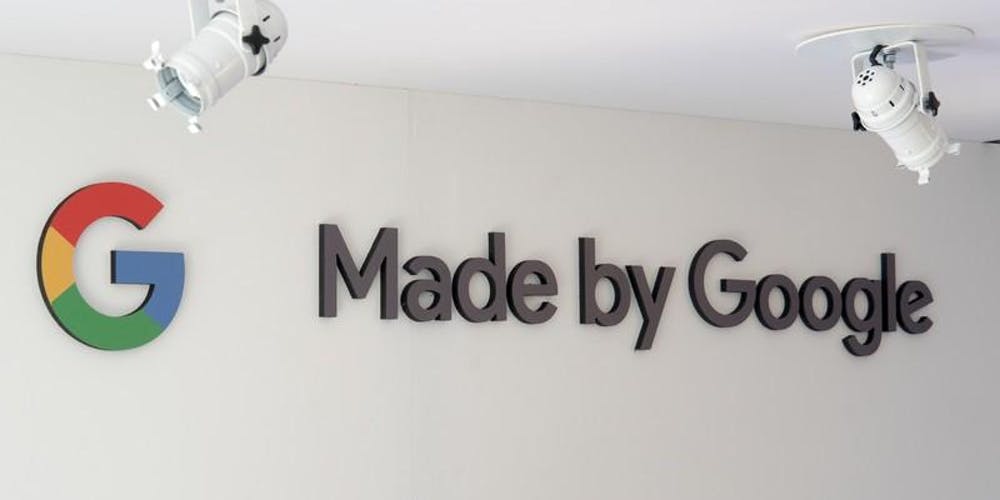 We'll be watching the Google event livestream from the office in our Events Space - join us! We have 15 spaces for Community members to watch it with us.  Google will be announcing the Pixel 3, Pixel 3 XL, and probably a bunch of other stuff! Please...

Errrrr why was there not one for the Apple WWDC just gone?

Actually we had one in the office for staff, and it was at that exact moment when it was happening that I thought to myself “Why didn’t we invite some community members to join us?”

So if this goes well, we’ll do the same for Apple events in the future. I think we could do two a year for both, as both Google and Apple have one dev conference / software event a year and one hardware event, I think?

Next Apple one I want a personal invite kthx

We’ve had someone drop out, so there’s one more space available!

If you’re quick you might be able to grab it!

We'll be watching the Google event livestream from the office in our Events Space - join us! We have 15 spaces for Community members to watch it with us.  Google will be announcing the Pixel 3, Pixel 3 XL, and probably a bunch of other stuff! Please...

What do the 15 get with these limited tickets?

Right of entry to the building from what I’ve read here.

I wonder why only 15? Still, hope for Apple ones in the future!

15 spaces because it’s primarily a staff viewing party that we thought we’d invite some community members to join us at, rather than full fledged open-to-the-public event. If it goes well, we’ll do a bigger event next time.

Google have their I/O event usually in May or so which is focused on software, not hardware, so it makes sense that we could potentially do a larger thing around that and invite Android developers - that way the actual software stuff can be discussed amongst both our own developers and outside devs… Similarly for Apple’s WWDC in June we could do that and then keep things a bit smaller for hardware release events.

These are just my general thoughts, we haven’t discussed them as a team yet or anything since they are so far away, but I think it’d be cool

Yeah but Android is massively fragmented and also is that wrapping up things where it is on TV’s, tablets, in car etc?

Yeah but Android is massively fragmented and also is that wrapping up things where it is on TV’s, tablets, in car etc?

I think fragmentation is a misnomer. Most versions of Android are similar, and in fact have to comply to a set of standards in order to run Google’s proprietary apps. You can’t deviate too far from the standard or you won’t be compatible, which is why the Kindle devices technically run Android but don’t have the Play Store etc.

Google’s software strategy is horizontal, Apple’s is vertical. Although you’ll get a better experience on Android and a tighter integration, ultimately if you’re using Google services on iOS like Google Search, Google Maps, YouTube, Gmail (which most people are) - you’re still using Google’s services.

If you want a closer hardware/software integration that’s closer to a vertical style strategy like Apple, and you want direct updates from Google, etc… That’s why the Pixel range exists.

Android tablets were doing well a few years ago but they switched their strategy away from them towards larger devices and Chrome OS tablets. Google obviously feels that Chrome OS is a better strategy there so that’s really a moot point.

In cars, Android Auto is generating more customer interested compared to Apple’s offering. I don’t drive so I don’t know much about it, but 30% of people in a poll considered Android Auto to be a must have compared to 23% for CarPlay. I guess neither of them are hugely commonplace right now but probably will be in a few years. 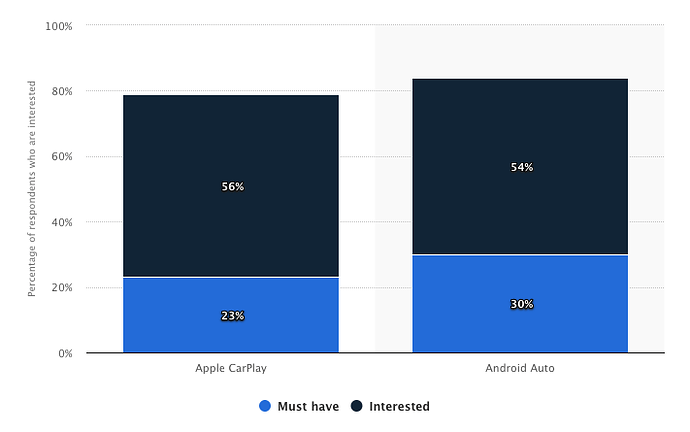 Google also appear to have a lead on Apple in the TV space, but both have lower market share than Amazon or Roku (but since the Amazon devices run on an OS based on Android, if you include that in the data then Google also win here). 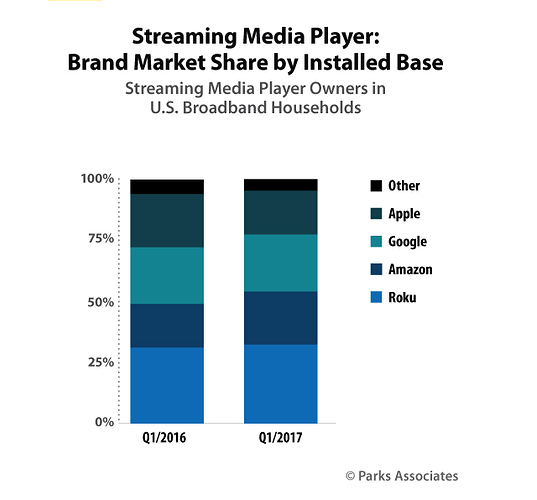 Google don’t come close to Apple when it comes to theatre and presenting.

Although the pedestal thing was cool… But messy and ruined the flow.

The fake demos were embarrassing.

If you’re gonna fake a demo, it’s gotta be better than that.